Ray Liddell ordered a Grinch inflatable to impress his daughter but was left stunned as it towered over his home. 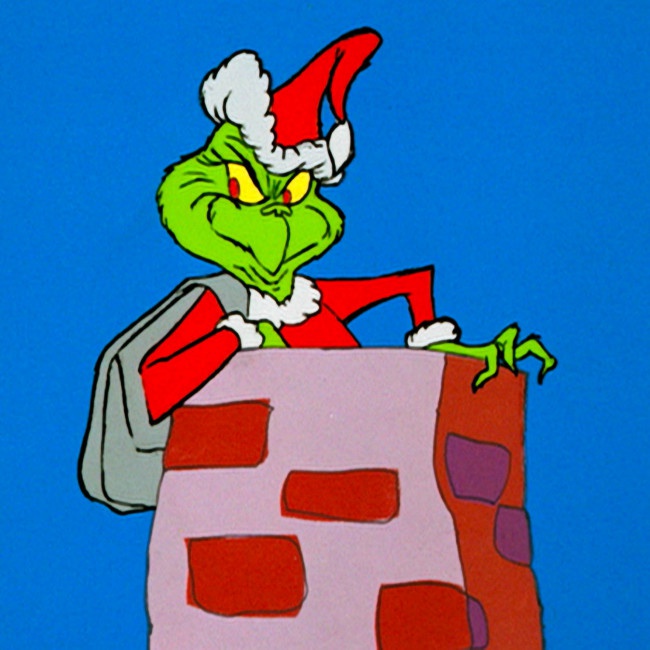 A man ordered a Grinch inflatable that's taller than his house.

Ray Liddell had bought the decoration in a bid to impress his seven-year-old daughter Jasmine but was shocked to discover that the 35-foot-tall inflatable dwarfs his home in Hartlepool.

Ray explained that thousands of people have turned up at his house in a bid to get a glimpse of the giant Grinch.

He told LADbible: "It's a total picture of positivity. People are coming from all over to have their photos taken.

"There was a queue on Sunday morning. I made sure everyone was socially distanced. I reckon we must have had over 5,000 people visit.

"It's been a real marvel so far.

"I only ordered it for my daughter as she loves Grinch. I was delighted with her reaction, let alone that of strangers."