All faulty MOT lifts to be replaced in £1.8m move 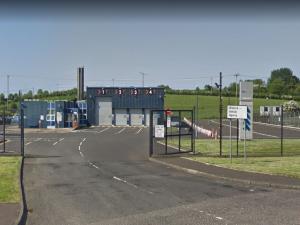 Faulty lifts that have forced the suspension of MOT tests in Northern Ireland are to all be replaced at a cost of £1.8 million.

The minister is acting on the advice of an independent engineering expert who said the lifts need to be replaced, rather than repaired.

Tens of thousands of test appointments have been cancelled since cracks were found in lifts at Driver and Vehicle Agency (DVA) test centres throughout Northern Ireland last month.

The new lifts will be installed between April and mid-July.

The minister said no issues had been identified with the original supplier of the lifts, with the faults developing as a result of metal fatigue and an "inadequate" inspection regime.

Ms Mallon has already ordered two probes to establish how the faults went undiscovered for so long.

🎥 Infrastructure Minister @NicholaMallon says 52 new MOT lifts are to be installed between April and mid July, at a cost of around £1.8 million. These will replace 52 out of 55 lifts across the region which were faulty, due to cracks in the equipment. pic.twitter.com/rYusCMOGVX

She said: "Following the discovery of faults with lifts in MOT centres in late January, my priority has and remains the safety of DVA staff and customers.

"Since then I have acted quickly to minimise inconvenience to the public and allow drivers to tax their vehicles and continue to drive.

"I have also been examining all of the options to resume normal business as quickly and safely as possible, including the commissioning of two independent reviews to provide me with expert advice on the condition of the existing lifts and the events that led to this situation and how it can be avoided in future.

"I have now been given the first report from the independent engineering expert's assessment on the condition of the existing lifts. It has recommended that all lifts with faults identified should be replaced, not repaired.

"The second audit investigation report has not been completed, however it has highlighted that there are no issues with the purchasing of this equipment from the existing supplier.

"The longer this goes on, the more inconvenience for people across Northern Ireland and this is not acceptable.

"I have therefore decided to replace all lifts with faults identified (52), which will be purchased from existing DVA reserves at a cost of £1.8 million.

"It is clear an inadequate inspection regime and metal fatigue led to this situation. I have therefore instructed my officials to put in place an improved equipment replacement cycle and regular robust inspection and maintenance, with an additional layer of independent inspection built into the new contract." 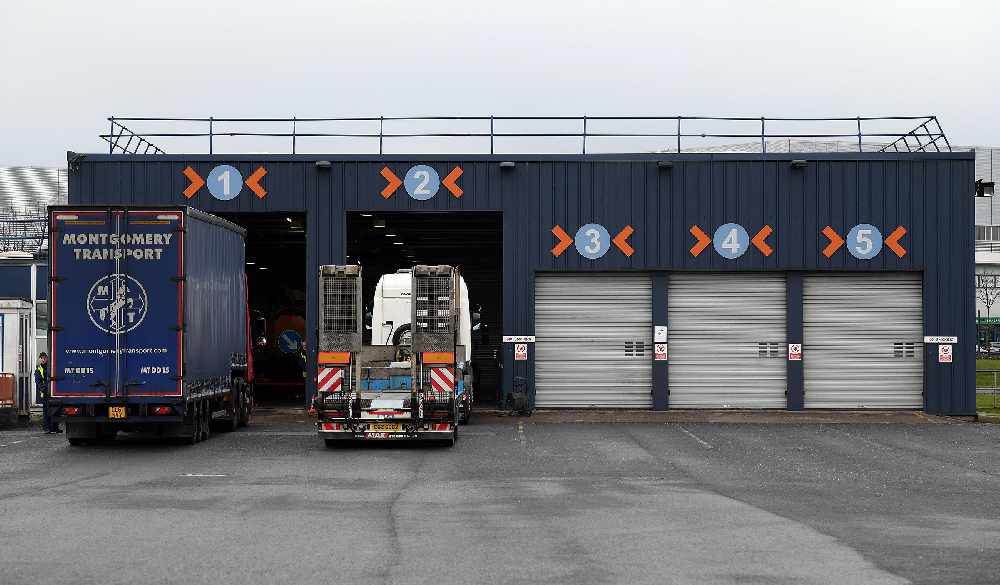 Road users whose tests have been cancelled have been able to continue driving through temporary exemption certificates. Drivers of some vehicles have also been able to secure priority appointments using the limited number of lifts still in use.

Ms Mallon added: "Road safety is a priority for me and I want to remind drivers they have a responsibility to ensure their vehicles are roadworthy at all times.

"The priority vehicle contact line, for owners of four-year-old vehicles, taxis and car dealerships, will continue to operate to make it easier for these vehicle owners to contact DVA for an urgent appointment.

"Temporary exemption certificates will continue to be issued to all cancelled customers, enabling the public to continue to use their cars and all customers who have been cancelled will receive a full refund of their booking fee.

"I appreciate that this has been a difficult time for both customers and staff, and the DVA sincerely apologises to all those affected.

"I also want to pay tribute and thank DVA staff as they continue to work in these challenging circumstances while seeking to provide the best possible service to customers.

"While these steps will return test centres to full capacity safely and swiftly, the situation has brought to light the need to improve our MOT system and centres and this is something I will be considering in the months ahead.

"I will continue to keep this matter under review and as the position changes and the new lifts become operational, I will ensure the public are fully informed."

More information is available at www.nidirect.gov.uk/mot-latest.