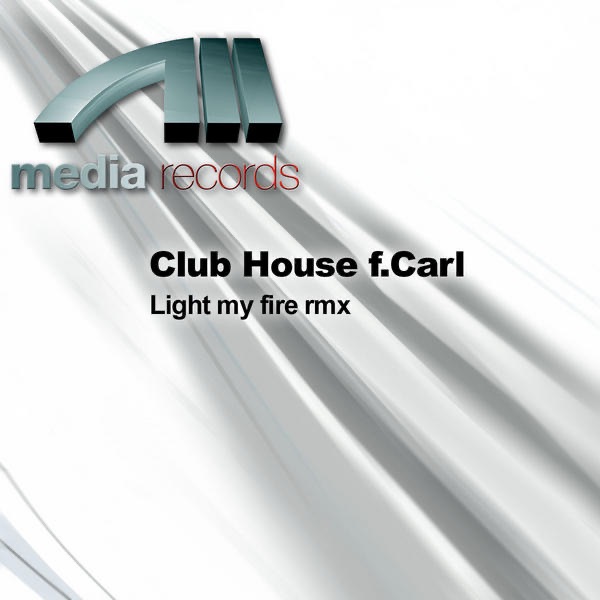 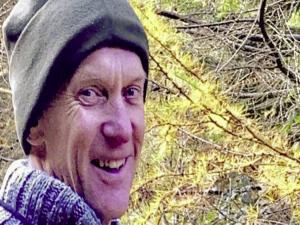 Around a fifth of former patients of Belfast-based neurologist Dr Michael Watt received an “insecure diagnosis”, a review has found.

Health Minister Robin Swann expressed his concern and issued an unreserved public apology to the patients for the distress caused.

Speaking in the Stormont Assembly, Mr Swann outlined the findings of a review of a second cohort of Dr Watt’s former patients.

A third recall involving 209 former patients was announced by the Belfast Health Trust on Tuesday.

Mr Swann said it is important to note that a diagnosis which is considered to be not secure “does not automatically equate to a misdiagnosis”. 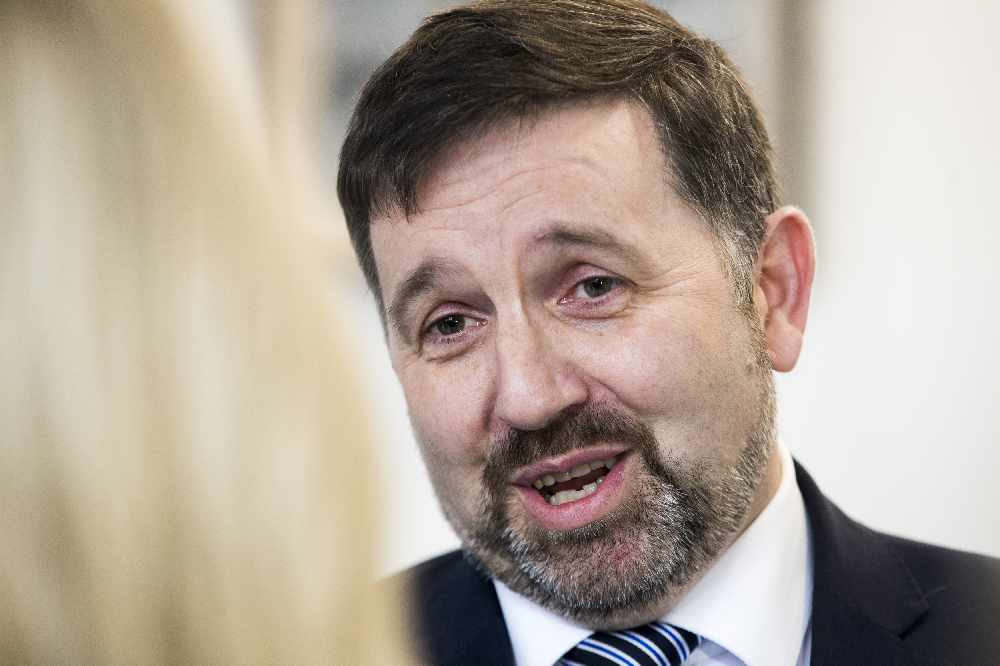 “Other factors need to be considered. The patients involved have been advised of the outcome of their individual cases,” he said.

Mr Swann said that while a higher proportion of the second cohort of patients to be reviewed were assessed as having a secure diagnosis than for cohort one – almost 76% from 68% – there remained approximately one fifth of patients with an insecure diagnosis.

The Belfast Health Trust described the latest patient recall as involving 209 former patients of Dr Watt who were seen and discharged between 1996 and 2012, and who are taking certain prescribed medications for specific neurological conditions.

Those affected received a letter on Tuesday to contact the trust to set up a telephone review with a consultant neurologist.

The purpose of the appointment is to review the medication a person is taking and to assure health staff that it is appropriate for their condition.

Extra clinics have been set up to facilitate any further face-to-face appointments.

The telephone reviews are aimed to be completed within four weeks.

“I absolutely understand that this will cause worry and anxiety to a number of people and their families and I am deeply sorry for that,” she said.

“I also accept this next stage may be very difficult for those patients who have already been reviewed and whose diagnoses may have been changed as a result of our two previous recalls.

“Again, I want to express the trust’s sincere regret for all the hurt and pain caused over the last number of years and for the harm that has undoubtedly been done.”

She added: “It is absolutely imperative that we put right any past wrongs and while this is painful, it is vital we assure ourselves that former patients, now discharged and who are taking very specific medication, are taking it for the correct reasons.”

The Independent Neurology Inquiry was established following the recall in May 2018 of thousands of Dr Watt’s patients at the Royal Victoria Hospital in Belfast.