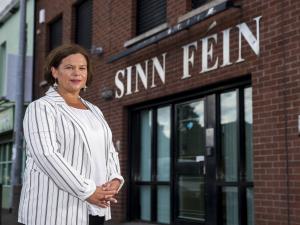 Sinn Fein’s leader has insisted her comments on the murder of Lord Mountbatten did not mark a change in position of expressing sorrow for all deaths during the Troubles.

Mary Lou McDonald said comments during an interview with Times Radio on Sunday were a reiteration of her “sorry and sadness” for all deaths and injuries inflicted during the Northern Ireland conflict.

Amid uncertainty over whether she was making a specific apology for Lord Mountbatten’s killing by the IRA in 1979, Mrs McDonald was asked on Monday to clarify her remarks.

“I have never any difficulty whatsoever in expressing my profound sorrow and sadness for all death and injury in the course of the conflict,” she said.

“That’s been my position, it’s a long-established position. And I have to say it wasn’t newsworthy that I reiterated that yesterday.”

Lord Mountbatten died along with two members of his family and a Co Fermanagh teenager when the IRA detonated a bomb on his fishing boat in Mullaghmore, County Sligo, in 1979.

Earl Mountbatten was a great-uncle and mentor of the Prince of Wales. 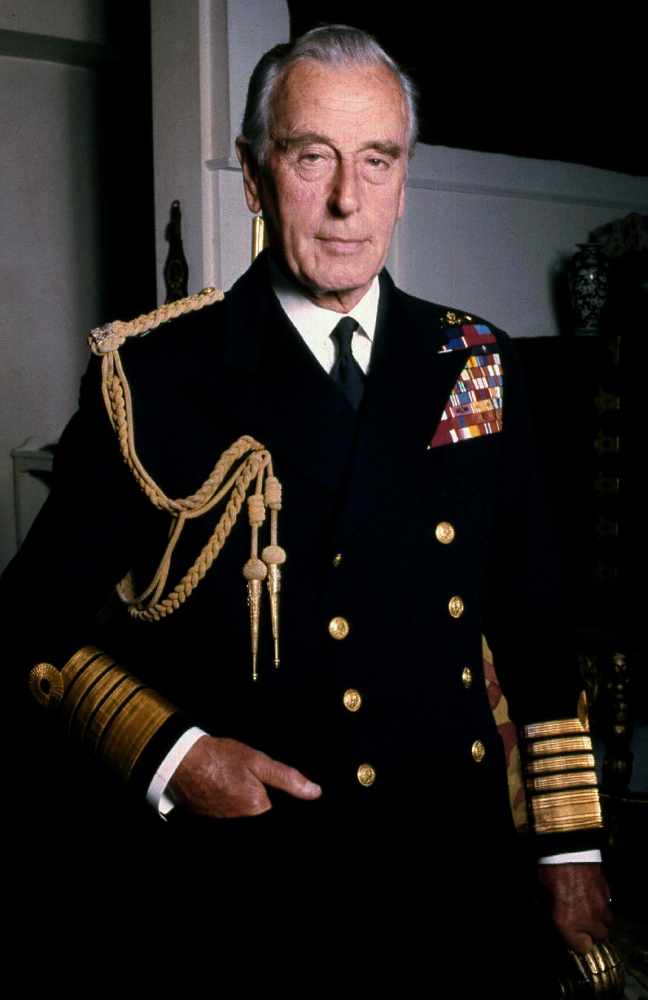 As well as killing him, the bomb on the Shadow V also claimed the lives of Lady Doreen Brabourne, the 83-year-old mother-in-law of Lord Mountbatten’s daughter, his 14-year-old grandson Nicholas Knatchbull, and 15-year-old Paul Maxwell, who was working on the boat.

On Sunday, a day after the funeral of the Duke of Edinburgh, Mrs McDonald was asked whether she would apologise to the Prince of Wales over the attack.

She replied: “The army and the armed forces associated with Prince Charles carried out many, many violent actions on our island.

“And I can say of course I am sorry that that happened, of course that is heartbreaking.

“And my job, and I think Prince Charles and others would absolutely appreciate this, is to lead from the front now in these times.

“And I believe it is all of our jobs to ensure that no other child, no other family, irrespective of who they are, face the kind of trauma and heartbreak that was all too common on all sides on this island and beyond.

“I’m happy to reiterate that at the time and on the weekend that your Queen buried her beloved husband.” 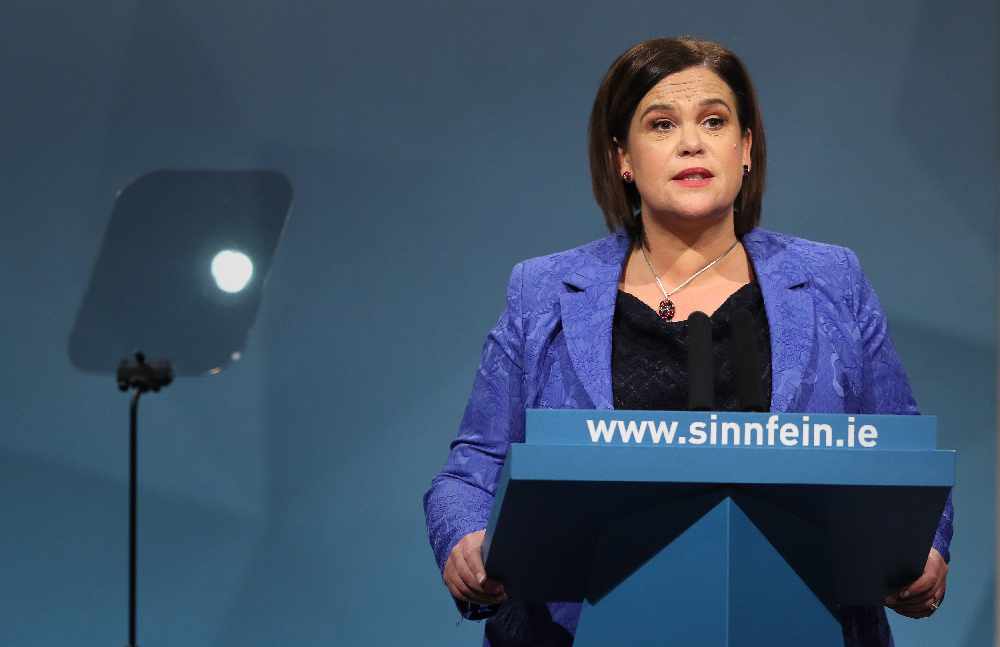 At a press conference in Belfast on Monday, Mrs McDonald was asked about her remarks.

“We have said for a very long time that all of the suffering that was endured in the course of a very long conflict is a cause of regret and a cause of deep sadness, I hope for everyone,” she said.

“I hope I’m not alone in saying that I feel saddened, and a deep sense of regret, that so much division and so much conflict was so evident right across our island for such a long time.

“And, as I said yesterday, my pledge and my obligation, our obligation, collectively, is to ensure that we never go back to that place.

“There is no turning back, we are only moving forward.

“And I answered the question in that regard.

“I mean, I feel the same sense of sympathy for every family that was bereaved in the conflict. And that’s always been my position. And I reiterated that yesterday.”

The Sinn Fein president continued: “I think people in public life, people like me, but also people from across the water, including members of the royal family, can, and in fact have, given leadership at times when it’s been very badly needed.

“And I think all of us can appreciate that the challenge for us now is the future and what that looks like – the war is over, the conflict is over.

“The hurt was very widespread. And our job now is one of healing and reconciliation and moving forward. And that’s my job.”