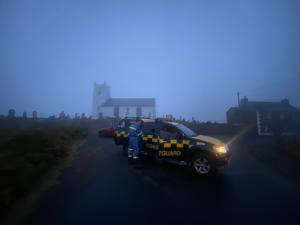 A man has died following a serious incident at Ballintoy Harbour in Co. Antrim.

Emergency services were called to the scene last night following reports of a man in the water.

After being recovered, he was pronounced dead at the scene.

The death is not being treated as suspicious but a post mortem examination is due to be carried out to determine the cause.

Breaking: Police and the coastguard are dealing with a serious incident at Ballintoy harbour in County Antrim.

The Coastguard said teams from Coleraine and Ballycastle attended the incident, along with a Coastguard helicopter from Scotland, the police and the ambulance service.

Councillor Padraig McShane, from Causeway Coast and Glens borough council extended his condolences to the family of the man who died.

He said: This is a devastating tragedy on the back of what was a wonderful summer in the village of Ballintoy.

"I‘d like to take this opportunity to extend my thoughts and the sympathy of the local community to the family of the deceased.

"I suppose I’d take this opportunity to urge caution and enhance awareness of the safety issues and any of the protocols when engaging in any water sports activities along our coast.

Meanwhile, Councillor Cara McShane, who represents The Glens, praised the emergency services for their response.

She said: "It's the third tragedy in as many days and we once again praise the quick response of the emergency services who did their best, again." 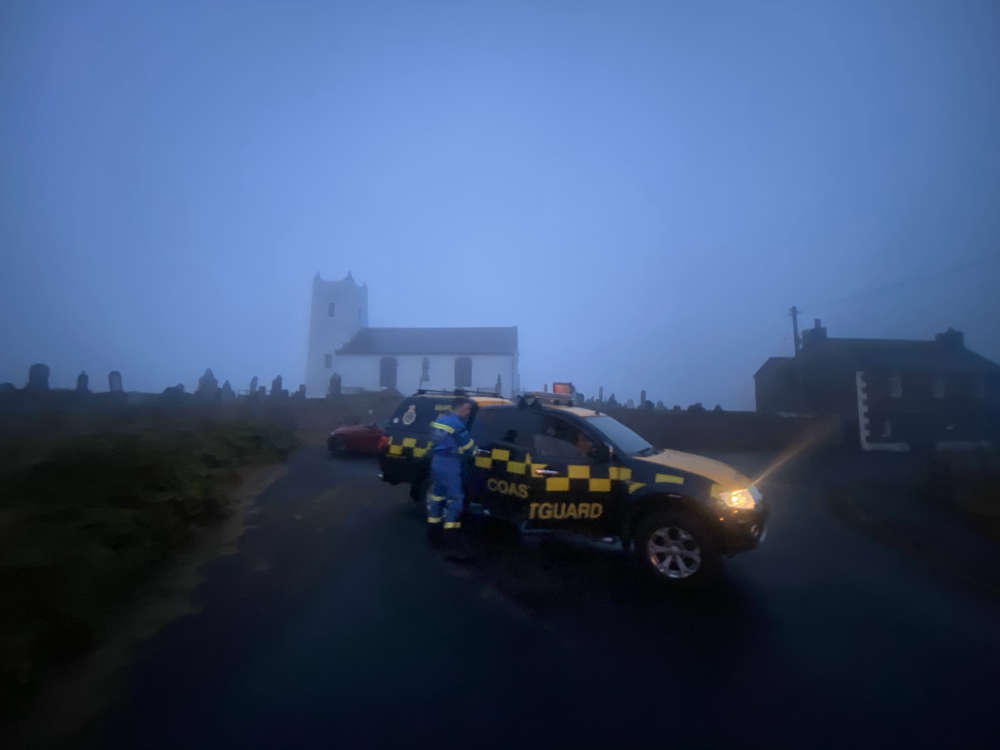