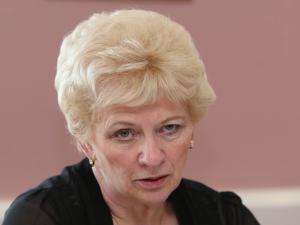 Lady O’Loan also criticised the UK Government for acting on the post-Brexit deal on Northern Ireland without agreement from Brussels, saying if ministers take the law into their own hands “it does encourage others to do so”.

Mrs Foster called for Chief Constable Simon Byrne’s resignation after a decision was taken not to prosecute Sinn Fein politicians over attendance at a large funeral amid Covid restrictions.

Lady O’Loan, who as the first police ombudsman investigated complaints against officers in Northern Ireland, told BBC Radio 4’s World at One: “I think it’s entirely inappropriate to have a sort of mob rule that dictates whether a chief constable is allowed to hold office or not.

“We do have process, but more importantly the starting point for all this was the Bobby Storey funeral.” 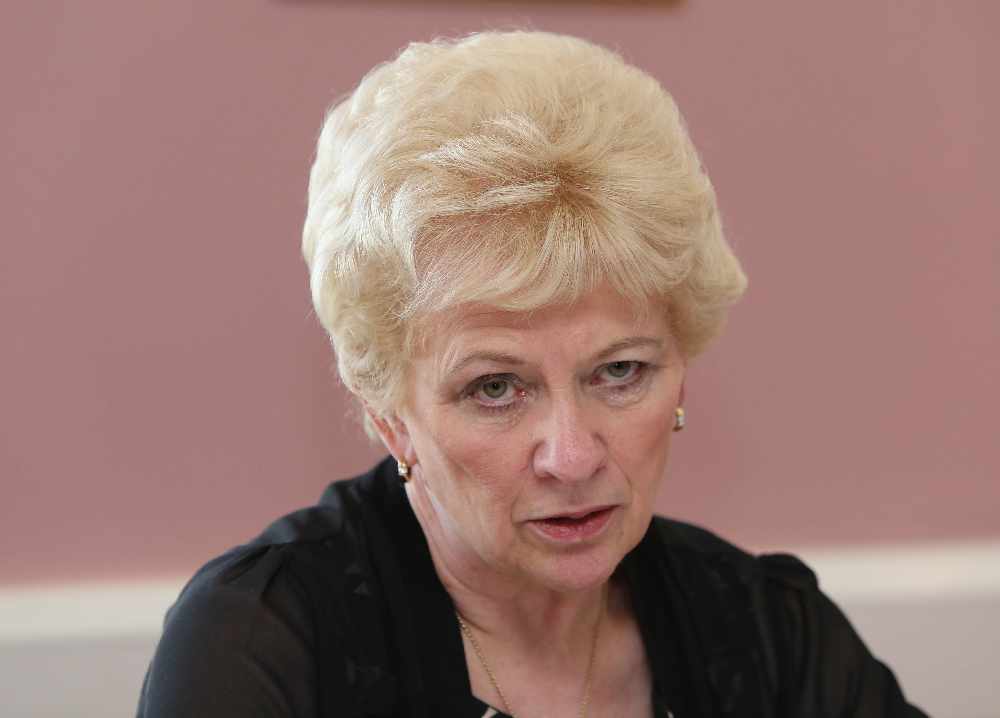 The Police Service of Northern Ireland recommended prosecutions against deputy First Minister Michelle O’Neill and 23 others for alleged breaches of the regulations last year at the funeral of the former IRA leader.

But the Public Prosecution Service said last week it will not pursue prosecutions.

The crossbench peer also criticised the Westminster Government for unilaterally extending some grace periods on the Northern Ireland Protocol.

“That is unlawful, that has been challenged by the EU and I think for Government to act in a way which is unlawful at a time when tensions are so high in Northern Ireland I think is very, very bad,” she said.

“If the Government takes the law into their own hands it does encourage others to do so, and this is what they’ve done with the Brexit Protocol.

“If we can accept it and work with it rather than acting unilaterally, then I think it will encourage people to behave in accordance with the rule of law.”