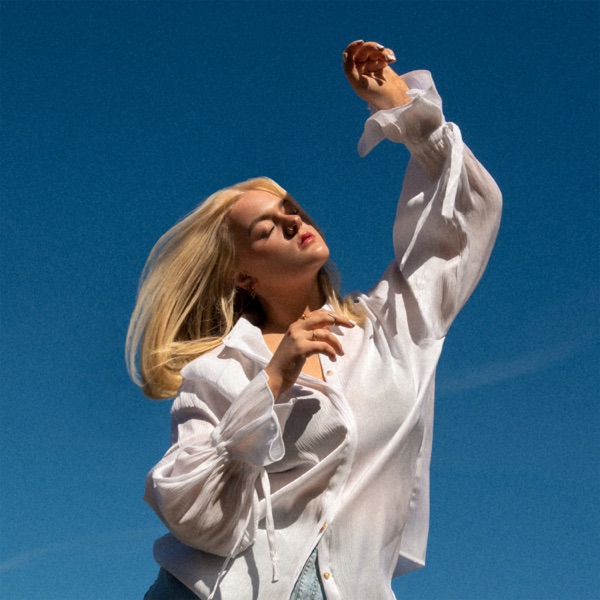 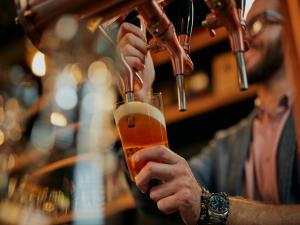 Executive ministers are to meet later to discuss imposing a curfew on bars and restaurants.

It's in a bid to slow down the spread of Covid-19 as cases have been rising within the past few weeks.

Currently, a 10pm curfew is in place in the rest of the UK with the hospitality sector in the Republic of Ireland shutting doors at 11.30pm.

The Chief Medical Officer, Dr Michael McBride, and the Chief Scientific Officer, Professor Ian Young, will advise ministers on what decision they believe should be taken.

First Minister Arlene Foster told Q Radio that there are a variety of opinions which will be heard at the meeting.

"I know there are differing views on this matter, not least from the sector itself," she said.

"But it's important that we listen to what our medical advisors have to say as to what is the impact of having an earlier closing time.

"What we don't want to see happening is that we see people simply leaving public houses and going to house parties because that would defeat the purpose completely. So we need to listen to what the advice is in relation to all of that."

Industry body Hospitality Ulster has called on the Executive to follow the lead of the Republic and warned that a 10pm cut-off time will have a damaging affect on the sector here.

Its Chief Executive, Colin Neill said: In the past 48 hours we have spoken to many in the sector who are really nervous about a closing time that is anything more restrictive than the 11.30pm benchmark.”

“We understand that there may be a preference to align four nations of the UK when it comes to a 10pm closing time, but we have an industry made up of small businesses and a different culture that sees people coming out later than GB."

He added: “We also share a physical land border with the Republic of Ireland and that many will lose out on trade that will disappear across the border.”

“This already has been an extremely difficult 6 months, so why would our locally elected politicians compound the situation by bringing forward a problem we could do without.”

“The difference between 10pm and 11:30pm may just be 90 minutes, but in reality is 50-70% of an already reduced income and will reduce staff hours or the need to bring staff back off furlough.”

Janice Gault heads the NI Hotels Federation and she echoed the views of Colin Neill.

She told Q Radio that a closing time of 11.30pm would mean a 'sustainable service' going forward.

Ministers are also expected to discuss a response to a Covid-19 outbreak at Holy Cross College in Strabane after two people tested positive yesterday. The school remains closed today.