LISTEN: Fire at Bombardier in east Belfast being treated as accidental 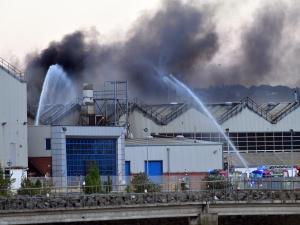 Firefighters tackle a huge blaze at Bombardier in east Belfast

A fire at Bombardier aerospace in east Belfast has been brought under control.

The Fire and Rescue Service says the blaze at the Airport Road factory involved machinery and is being treated as accidental.

50 firefighters tackled the outbreak which was reported just before nine o'clock last night.

The NIFRS said the incident involved a factory unit and they received the first call about the incident at 8.45pm.

At one stage there were six pumping appliances, one aerial appliance, a high volume pump with a total of 50 firefighters and supervisory officers engaged in firefighting operations to contain the fire.

Fire appliances rush to the scene of a blaze at Queen’s island in Belfast’s harbour estate this evening. pic.twitter.com/f7ltAfqtbF

🎥 Fire service at the scene of a serious blaze at Bombardier in Sydenham, east Belfast, up to 10 fire appliances are at the scene. pic.twitter.com/Dn4u65NDgn

The NIFRS provided an update at around 11pm to say the incident was "under control".

"Operations are being scaled back with a small number of resources remaining at the scene to damp down," a spokesman said.

"The fire appears to have started in machinery and the cause of the incident is under investigation.

"At this stage the cause is believed to be accidental.

"There were no injuries at the incident."

This morning, he told Q Radio he was "relieved" no-one was injured during the incident.

"May I express my sincere gratitude for the swift and effective way Northern Ireland Fire and Rescue Service brought last night's incident at Bombardier under control, and my relief that neither any member of fire service of staff at Bombardier were injured during the course of the incident.

"Over the coming days, I will work with Bombardier as they not only assess damage but rebuild for the future." 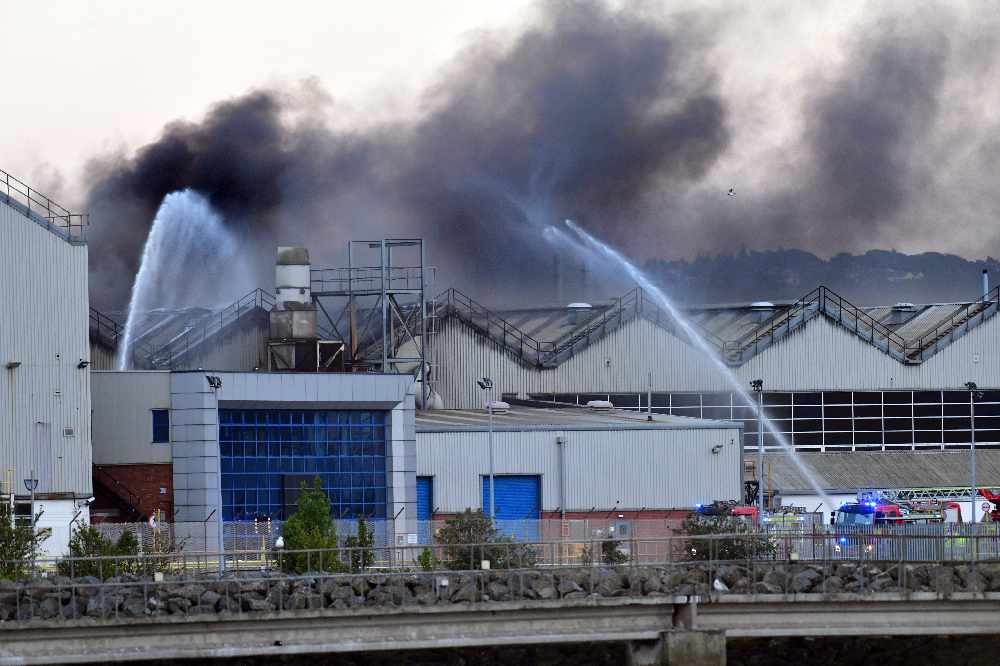 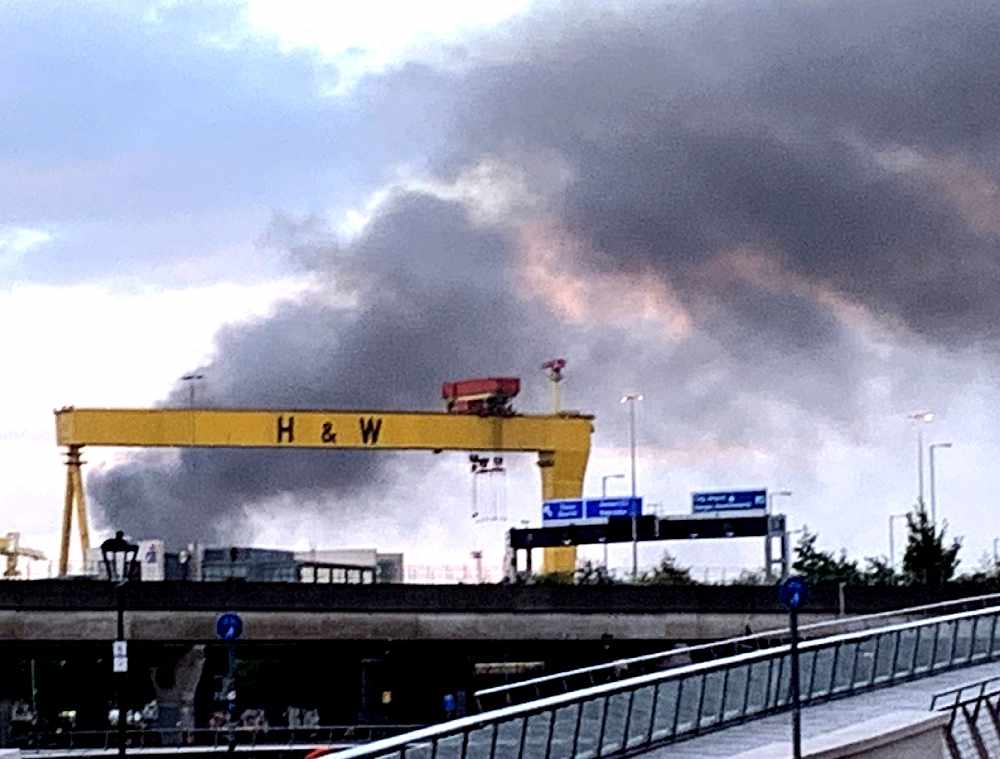