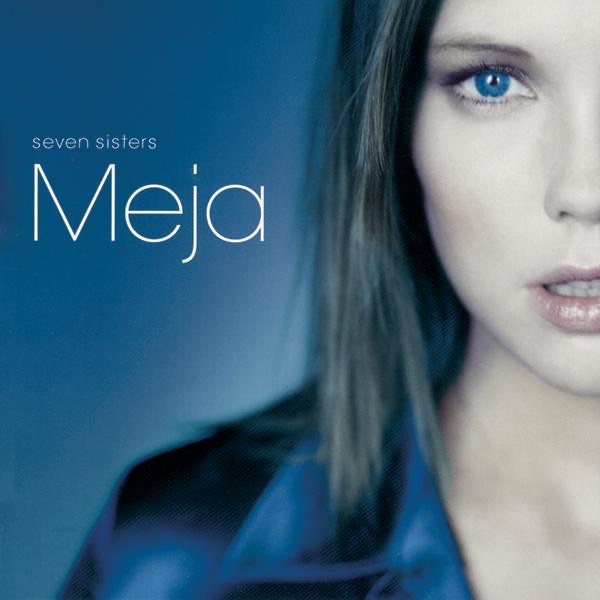 All About The Money 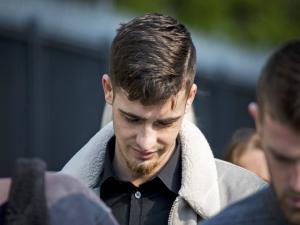 Irish League footballer Jay Donnelly has been jailed for sharing an indecent image of a child.

But Judge David McFarland declined to suspend the sentence, insisting a custodial term was appropriate, given the need to send out a strong "deterrent" to others.

He had been on bail pending the outcome of the appeal against his original sentence. 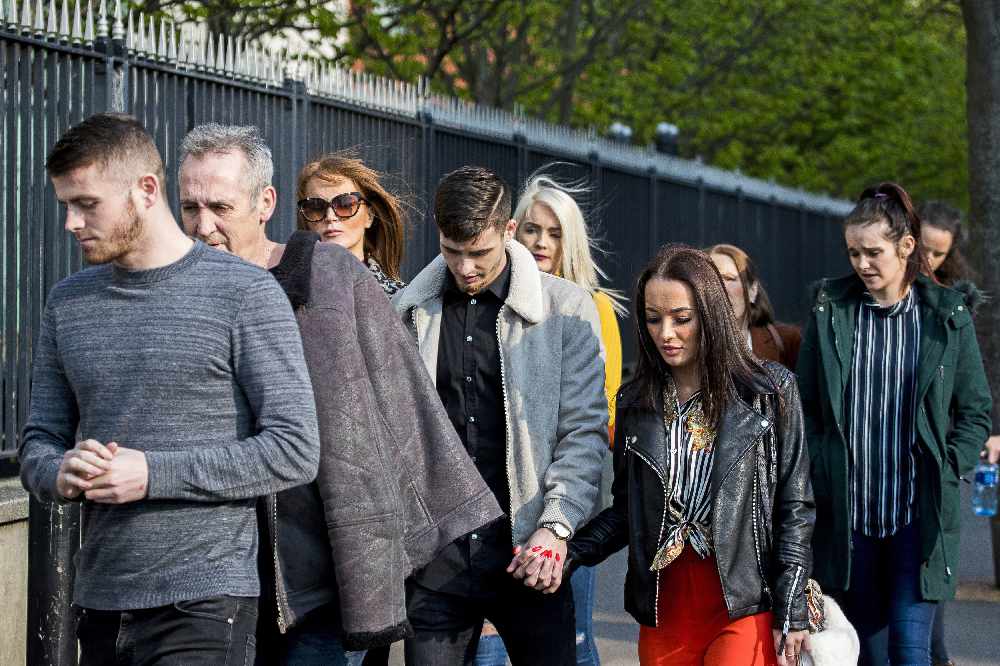 (Footballer Jay Donnelly (fourth from left) arriving at Laganside Court in Belfast where a judge reduced his sentence for sharing an indecent image of a child from four months to three following an appeal.)

On Tuesday, family and friends wept in the public gallery of the court as Judge McFarland ordered Donnelly to be taken down to the cells ahead of being transported to prison.

Judge McFarland said the incident had had a deep and lasting impact on the victim.

He said Donnelly had treated the girl as a "sexual conquest or trophy" and had taken and shared the picture to "boast about his sexual exploits to friends".

The judge noted that the image would be online forever.

"It remains forever on the worldwide web, it's incapable of deletion," he said.

Donnelly showed no emotion as he was told he was going to jail. One supporter called out "we love you Jay" as he was led away by court guards.