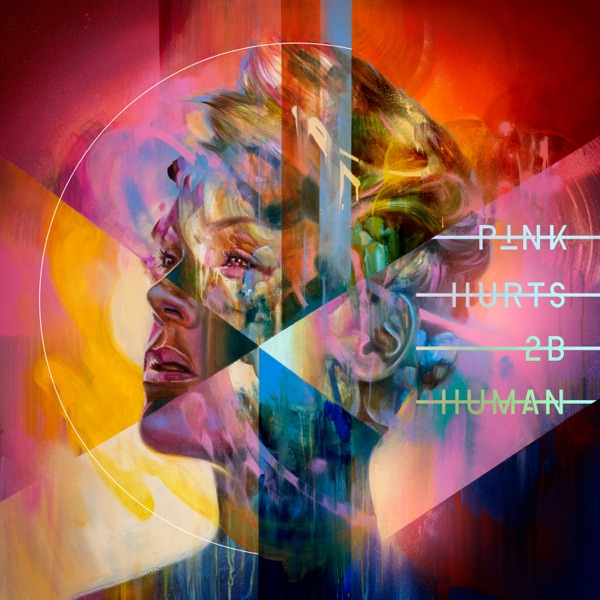 "Goodwill on all sides" to address border issues- May 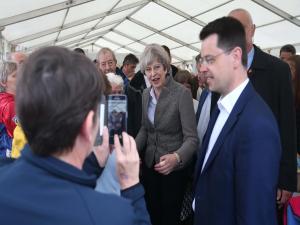 The Prime Minister and Northern Ireland Secretary, James Brokenshire, at the Balmoral Show

Theresa May has insisted there is "goodwill on all sides" to resolve the border problems thrown up by Brexit on the island of Ireland.

During a visit to an agricultural show in Northern Ireland, the Prime Minister also insisted she was "personally engaged" in resolving the powersharing deadlock in Belfast.

Mrs May said "we all want to see" an agreement reached by the deadline shortly after the June 8 General Election.

She told broadcasters: "We have got to make sure we do resolve the issue of the border between Northern Ireland and the Republic of Ireland.

"I'm very clear that we want to see no return to the borders of the past, no hard border but I'm clear that we need to see as seamless and frictionless a border as possible."

Mrs May said the issue had been set out in her Article 50 letter triggering the start of Brexit negotiations and detailed in the response from Brussels.

She added: "There's goodwill on all sides."

Mrs May made the comments as she toured the Balmoral Show in Lisburn where she attracted a crowd as she stopped to talk to stall holders, including members of the Women's Institute who were dressed up as nursery rhyme characters as part of a themed event.

The Prime Minister stopped and posed for selfies with children and chatted to surprised show-goers during the 25-minute visit.

As she walked past the parade ring, Mrs May bumped into DUP leader Arlene Foster and her son and stopped for a quick chat.

The Prime Minister was later asked about criticism that she had not been involved enough in resolving the Stormont political crisis but pointed to meetings she held before Easter with Mrs Foster and Sinn Fein's Michelle O'Neill.

"I have been personally engaged. I have had contact with both Michelle and Arlene," she said.