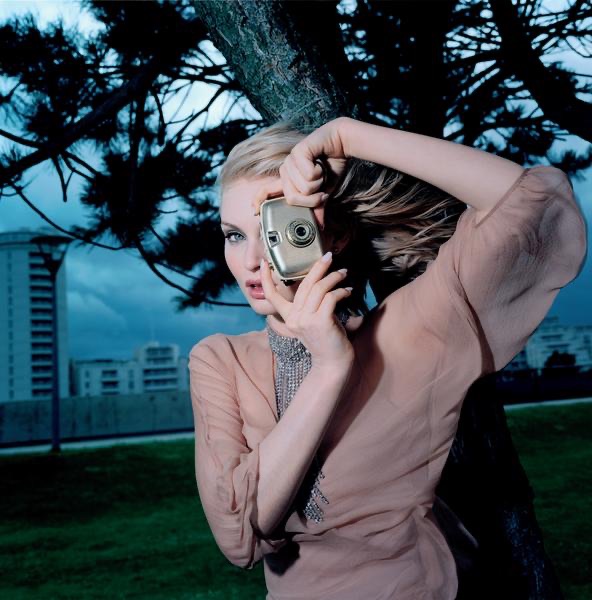 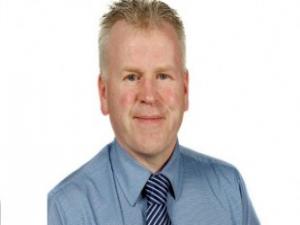 A mental health worker has reached a crowdfunding target to pay for a legal challenge against the Government's parliamentary deal with the Democratic Unionists.

Ciaran McClean, an unsuccessful Westminster candidate for the Green Party NI in the General Election, claims the confidence and supply arrangement will undermine the Northern Ireland peace process.

The Co Tyrone father of three launched an online bid to secure £20,000 to commence his court bid.

By Sunday evening he had passed the target with more than 900 donations. A fresh target of £100,000 has now been set.

Accusing the Government of "buying DUP votes" to hold on to power, Mr McClean argues that it has contravened a commitment laid out in the 1998 Good Friday Agreement to act with "rigorous impartiality".

The parliamentary deal saw the DUP's 10 MPs agree to support the Conservatives' minority government in a series of key Westminster votes. In exchange, Northern Ireland's largest party secured £1 billion of new Treasury investment in the region.

He is pursuing the case as a private individual and not in conjunction with the Green Party NI.

"The Tories are being propped up by the DUP in order to cling to power after the recent election," Mr McClean wrote on his crowdfunding page.

He said the confidence and supply arrangement was in "direct violation" of the Good Friday peace accord.

"The deal flies in the face of the Good Friday Agreement, under which the Government is obligated to exercise its power with 'rigorous impartiality' on behalf of all the people in the diversity of their identities and traditions," he said.

"The Government is threatening hard-won peace with their pact with the reactionary DUP."

Mr McClean polled 427 votes in the West Tyrone constituency in June. He came sixth among seven candidates in a race won by Sinn Fein's Barry McElduff with 22,060 votes.

The DUP has insisted the Westminster arrangement will provide stability for the UK at a time of uncertainty while offering much-needed investment for the whole of Northern Ireland.

The Government has consistently rejected any suggestion its impartiality on Northern Ireland issues has been compromised, insisting that its role in political negotiations at Stormont is entirely separate from the House of Commons deal.