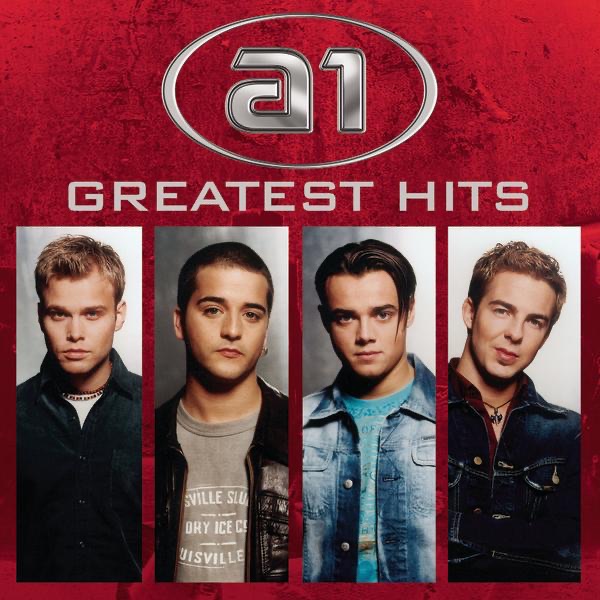 Caught In The Middle 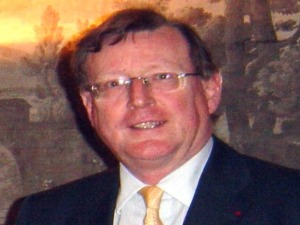 A legal challenge by unionists to the Northern Ireland Protocol is set to begin.

The judicial review is being taken in the name of unionists from across the UK, including DUP leader Arlene Foster, UUP leader Steve Aiken, TUV leader Jim Allister and Belfast Agreement architect Lord Trimble.

It will be heard by Mr Justice Colton at Belfast High Court.

In a statement ahead of the hearing, the applicants said they aim to “undo the great wrong” done by the UK in the imposition of the protocol.

“It is not just trade and economic prosperity but the constitutional integrity of the United Kingdom that requires defeat of the Union-dismantling protocol,” they said. 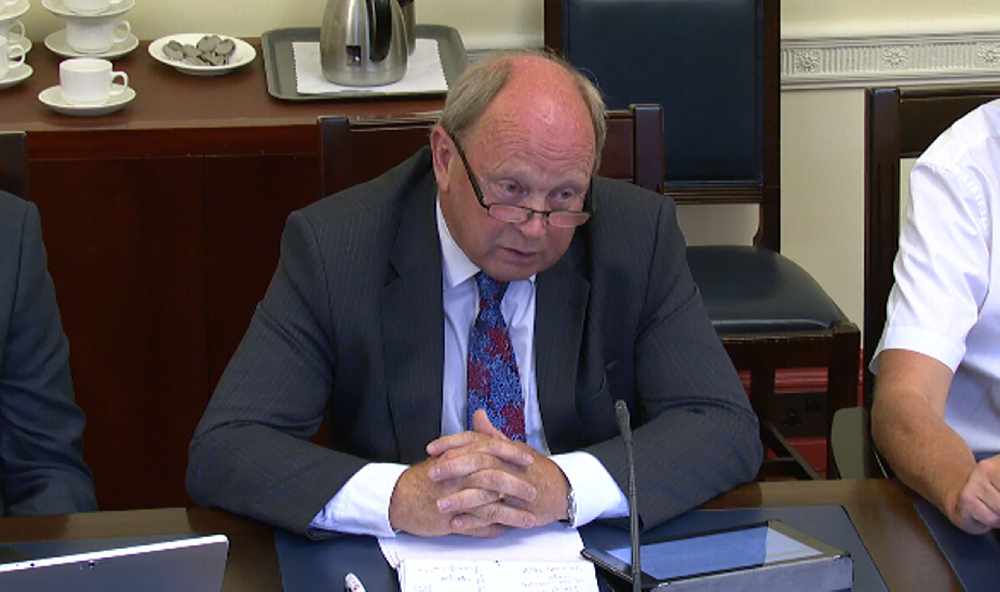 “The purpose of this Judicial Review challenge is to undo the great wrong which was done in the imposition, without consent, of arrangements which leave Northern Ireland as a rule taker of foreign laws – over which we have no control, the United Kingdom partitioned down the Irish Sea and trade fettered disastrously with our biggest market.

“All this we believe infringes our constitutional and economic entitlements under the Acts of Union and the assurances of the Belfast Agreement, as well as our basic democratic entitlement to be governed only by laws made by those we elect.

“We are grateful to our legal team under the leadership of John Larkin QC who have marshalled compelling arguments which we look forward to being expounded over the next few days.”

They thanked those who contributed to a crowd-funding campaign for the challenge.

“We may be the named applicants but we take this action on behalf of all who care about democracy, our economy, the future of the United Kingdom and basic fairness,” they added.