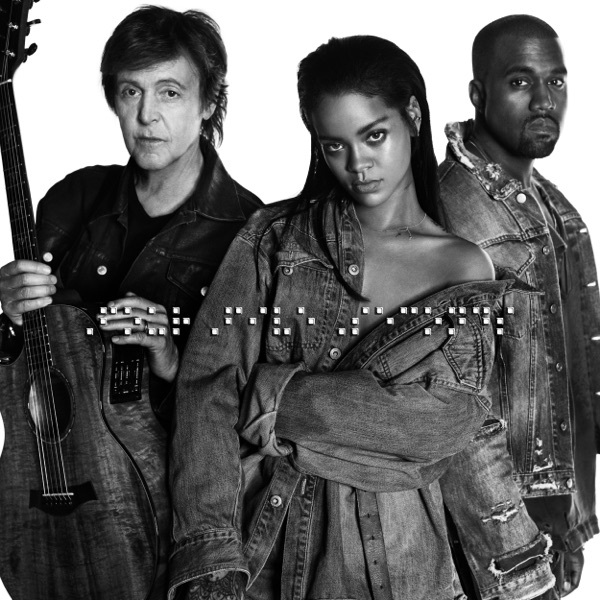 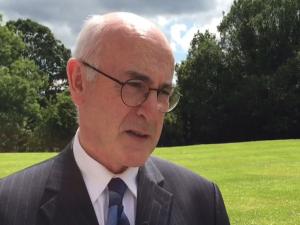 The Interim Victims' Commissioner said he will consider his "situation" if he is found to be culpable for a major data breach which led to hundreds of victims of historical institutional abuse having their identities exposed.

The names and emails of 250 survivors were revealed in a newsletter circulated by the HIA (Historical Institutional Abuse) Interim Advocate's Office on Friday.

It has also emerged that dozens of victims are taking civil action following the damaging leak which could lead to hundreds of thousands of pounds paid out in compensation.

The matter has been referred to the Information Commissioner's Office.

Brendan McAllister, the Interim Victims' Commissioner, has faced calls to resign over the matter.

Mr McAllister issued a public apology saying he is "fully aware" of the impact it has had.

He told BBC's Good Morning Ulster: "We are conscious that people are carrying wounds, and some of those wounds involve a great difficulty in having trust in others, so you can imagine how my staff and I feel that we have been entrusted to do a job for them, including the whole area of communicating with them.

"It's a terrible thing to be in a position to have to tell people that their trust has been compromised. I have a small team of civil servants, they're extremely hard working and are very stressed over what happened.

"There are procedures in place to deal with this kind of situation - I think it's very important that procedures are followed. We are either talking about human error or technical malfunction - it is not clear to us yet which has happened."

He also rejected claims that his office did not make themselves available to victims and survivors over the weekend.

He acknowledged that some victims' groups have been calling for his resignation, while others have contacted him to offer their support.

"We are at a critical stage, there is important work to be done in the weeks ahead, of course I have had to consider my situation and will continue to do so," he added.

"I will await the outcome of the investigation and then we will take stock of the situation.

"If at the end of that I am found to be in any way culpable then I will consider my situation." 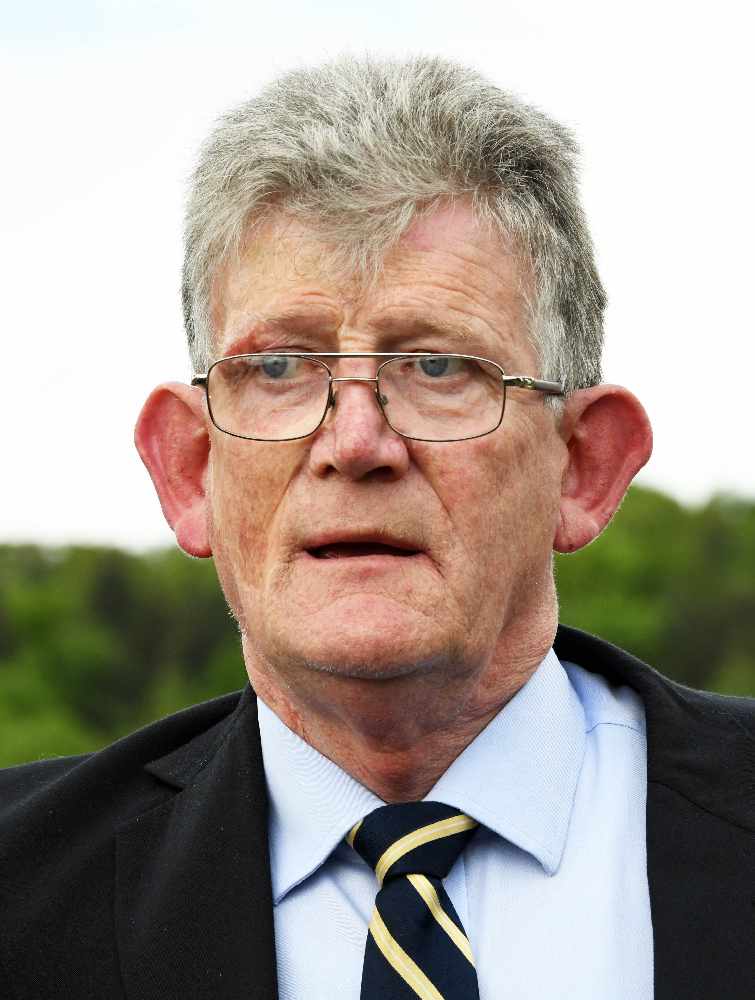 Meanwhile, Victims' campaigner Jon McCourt from Survivors North West, says "there is a feeling of betrayal and hurt" among victims.

He said there is a loss of confidence in Mr McAllister as the Interim Advocate but that his group will not be calling for his resignation.

KRW Law, which is representing some of the survivors, said they have been instructed to issue court proceedings.

Solicitor Owen Beattie said: "It's crucial that the damage is limited by making sure the contents of the leaked email are not disseminated any further. I would caution any recipients to make sure they don't forward on elsewhere.

"Everyone has a responsibility to make sure there's no further transmission of the leaked material.

"Secondly, I can confirm we have issued the first tranche of pre-action letters of claim to the Interim Advocates office on foot of our legal advice to each survivor."

Marty Adams, for campaign group Survivors Together, said he rejects calls for Mr McAllister to resign.

"Brendan has done an excellent job and I hope this breach can be fixed and he can continue to represent a vast majority of victims groups who want him to stay," Marty added.

He says there is no excuse for the major data breach: