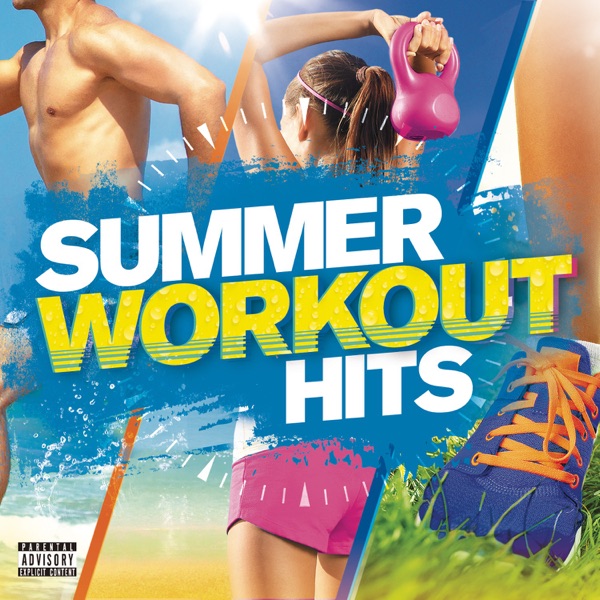 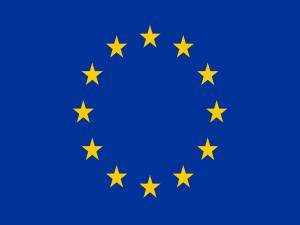 Ireland has gained more than 4,500 jobs from major international firms because of Brexit-related investments, it has been claimed.

The Republic's foreign investment agency, IDA (Industrial Development Authority) has said that the country continues to secure a "substantial number" of investments as a result of Brexit.

According to IDA's annual results, there were more than 55 investments approved last year.

Some of the companies that are setting up or expanding include Bank of America, Morgan Stanley, Legal and General, Everest Re, Central Pharma, The Standard Club, Coinbase, Citigroup and Barclays.

In its report, published on Thursday, it said: "For investors, the importance of Ireland's ability to provide a stable predictable investment climate cannot be overstated.

"We have continued to engage significantly with our clients on this issue, fighting for any mobile investment that arises.

"Ireland's advantages in a post-Brexit context include English language, commitment to the EU, a common law system in addition to our existing competitive proposition."

It said that Dublin has continued to absorb a significant amount of foreign investment in 2018 and remained an "attractive place" for investors to locate.

It added: "In order for the rest of the country to thrive, we must continue to invest in making Dublin a great place to live and work.

"Other global cities are already doing this and 'placemaking' is becoming a real area of competitive advantage in cities across the world."

Martin Shanahan, chief executive of IDA, said that a strong capital city and strong regions were required to win investment.

"As IDA has said many times, continued investment in regional Ireland is essential," he added.

"Our regions are in competition to win investment with the rest of the world, not with Dublin."

The figures were announced as the Irish Government recorded a budget surplus of 100 million euro (£90.2 million) for last year.

It is the first time a budget surplus has been recorded in the last decade, with the exception of the one-off sale of AIB shares.

Finance Minister Paschal Donohoe briefed the Cabinet on the latest Exchequer returns for 2018 on Thursday.

Speaking after the meeting, Taoiseach Leo Varadkar said the surplus had been achieved a year ahead of schedule.

"It's the first time in ten years that we've recorded a budget surplus," he said.

"It means that we're very well prepared for a downturn, for an economic shock, if that were to affect us, much more prepared that other countries.

"The vast majority of European countries, including the UK, are still running deficits."

Mr Varadkar said the surplus was due to an underspend of 250 million euro (£225.5 million) in non-voted expenditure, which was not related to any particular government department, and also a "very big increase" in the amount of tax taken from corporations.

But he said they would not be complacent when planning for 2019.