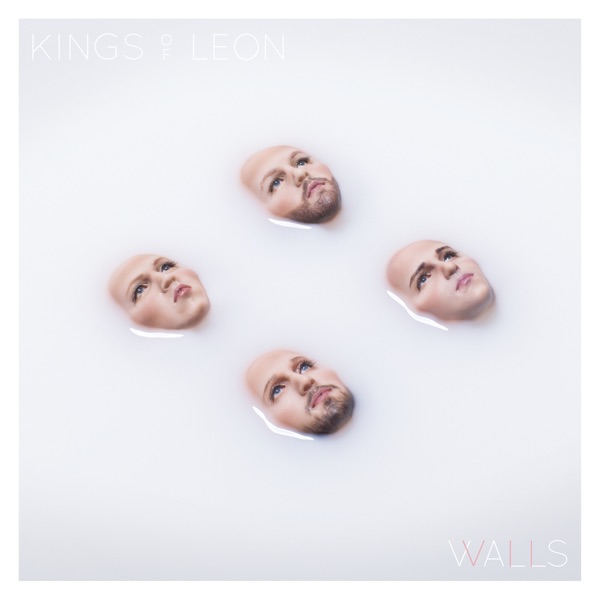 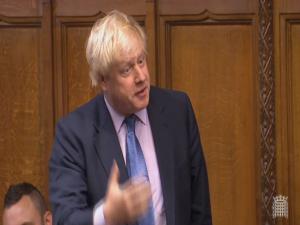 Boris Johnson has told Northern Ireland businesses they can put customs declarations forms "in the bin" because there will be "no barriers of any kind" to trade crossing the Irish Sea.

The Prime Minister has suggested Brexit Secretary Stephen Barclay had been wrong to say goods between Northern Ireland and the rest of the UK would face checks as a result of the Brexit deal struck with the European Union.

Mr Barclay previously told MPs that "some information" and "minimal targeted interventions" would be required on goods travelling between the two areas of the UK, due to Northern Ireland remaining aligned with Dublin and Brussels' trading rules for agricultural products and manufactured items as part of the exit terms.

But in a personal intervention, the PM told Conservative supporters and Northern Ireland business figures that the Secretary of State's advice was not correct.

The Tory leader, in a video shared by Manufacturing NI on Twitter, said there would be "no forms, no checks, no barriers of any kind" as a result of his Withdrawal Agreement.

Mr Johnson was asked by Irwin Armstrong, owner of CIGA Healthcare, whether he could "go back to my company in the morning and tell my staff we will not be filling in any customs declarations for good leaving Northern Ireland to go to GB?".

He added: "If somebody asks you to do that, tell them to ring up the Prime Minister and I will direct them to throw that form in the bin.

"You'll be alright," Mr Johnson assured. "There will be no forms, no checks, no barriers of any kind. You will have unfettered access."

While on the election campaign trail on Friday, Mr Johnson clarified further when he told reporters: "Northern Ireland and the rest of GB are part of the UK customs territory and there can be no checks between goods operating in one customs territory.

"We're the UK. We will not be instituting such checks."

Mr Armstrong, whose company makes small shipments to pharmacies in the rest of the UK worth no more than £100 each, said he was not sure if the former London mayor was being "absolutely serious in his answer".

The businessman told the PA news agency: "I want to believe him, but is he just being bombastic and being Boris?

"I don't know Boris Johnson well enough, whether it's just what you say on a campaign trail or whether he is absolutely serious."

The PM also faced criticism after he praised his Brexit deal as a "great deal" for Northern Ireland because it keeps "access to the single market" - despite wanting to pull the rest of the UK out.

Mr Johnson told a room full of Tory supporters on Thursday: "Northern Ireland has got a great deal.

"You keep free movement, you keep access to the single market but you also have, as it says in the deal, unfettered access to GB."

The Liberal Democrats criticised the PM following the comments for wanting to treat the region differently to the rest of the UK.

His divorce deal with the EU will see Britain leave the single market and customs union but with Northern Ireland following different rules to prevent a hard border.

Tom Brake, the Lib Dems' Brexit spokesman, said: "The single market and freedom of movement are a great deal - even Boris Johnson recognises this.

"So why isn't he keeping them for the whole of the UK as part of the many benefits of EU membership?

"It is clear that the best deal for the UK is the one we have now - in the EU," said the anti-Brexit politician.

Asked about his comments on Friday by broadcasters while in Sutton-inn-Ashfield, Nottinghamshire, the PM said: "I'm not going to hide it from you that Northern Ireland has a good deal but so does the the whole of the UK."