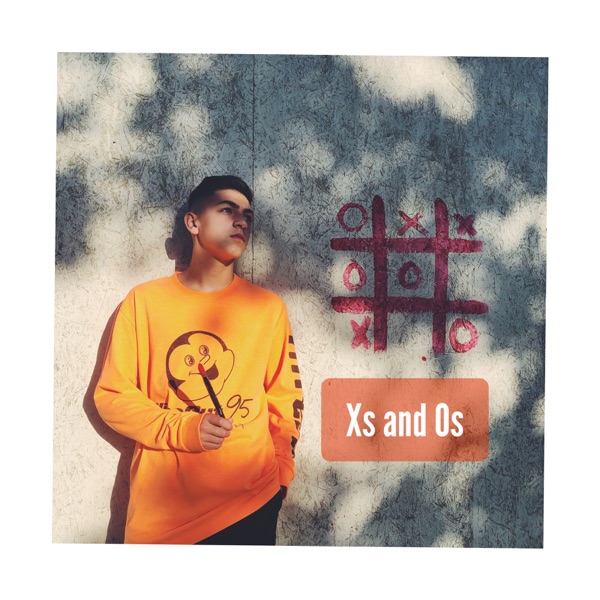 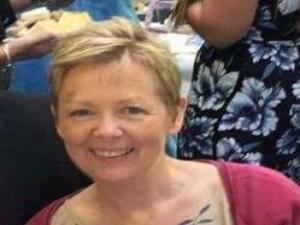 A woman who died after getting into difficulty in the sea off Ballycastle in north Antrim has been named locally as mum-of-two Deirdre McShane.

The 58-year-old midwife, who lived in the town, was part of a group of early morning swimmers.

It's understood they got caught in strong undercurrents.

A major emergency was declared at around 8.30 before rescue vessels from Ballycastle, Redbay and Coleraine were dispatched to the scene.

The air ambulance was also brought in, but efforts to resuscitate the victim proved futile.

Cara McShane is a relative of the dead woman and says everyone is struggling to come to terms with the tragedy.

Another woman was treated at the scene before being transferred to Coleraine Hospital.