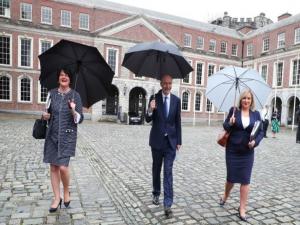 Northern Ireland's Deputy First Minister has warned that time is running out in relation to Brexit.

Michelle O'Neill said that people in Northern Ireland have been left in the dark over what the outcome will be.

She called for "certainty and clarity" and for the protocol to be fully implemented.

Speaking at the North South Ministerial Council meeting at Dublin Castle on Friday, she said: "Time is running out. We are at the 11th hour and have about four months left before we get to the end of the year.

"We have a situation where citizens in the north are still not sure what the outcome will be so we need certainty and clarity.

"For us, we have to have the protocol implemented in full as that gives us our protection and recognises our special and unique circumstances on this island in terms of protecting the trade and having no hard border on the island." 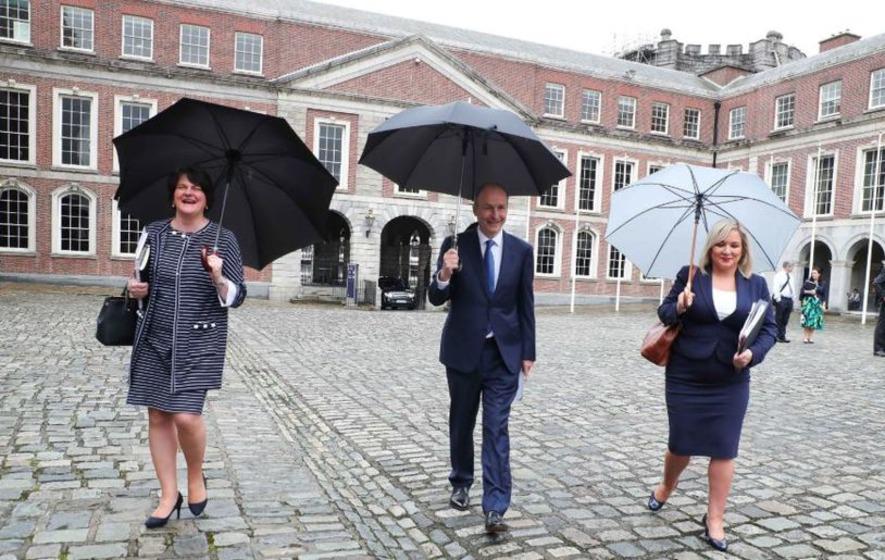 First Minister Arlene Foster said that businesses and people in Northern Ireland should not face any barriers when doing trade with Great Britain.

Mrs Foster said: "We need to see promises that were brought forward, and some of which have made their way into the command paper from the UK in terms of unfettered access from Northern Ireland for our businesses being able to trade with their largest market, which is of course Great Britain.

"We want to make sure that is the case and that we don't face any barriers to doing trade with the rest of the UK because that is hugely important for people of Northern Ireland, for all business.

"We want to see a comprehensive free trade deal, quota free deal and I welcome the commentary in relation to a lack of a border north-south.

"We also don't want to see borders developing east-west in relation to trade either."