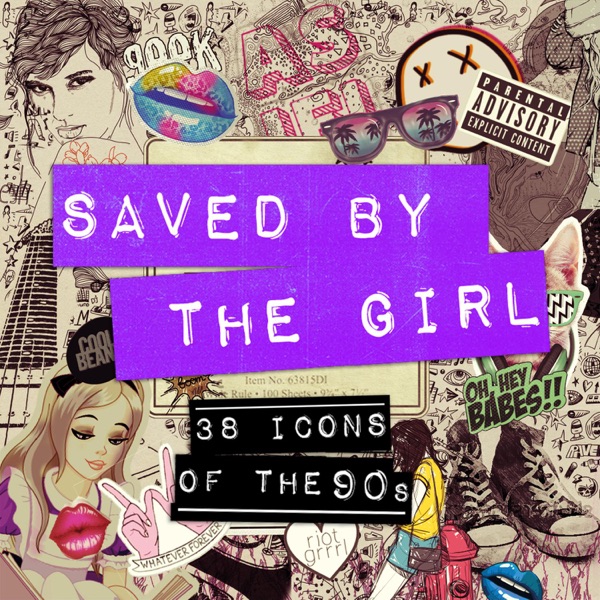 Not So Manic Now 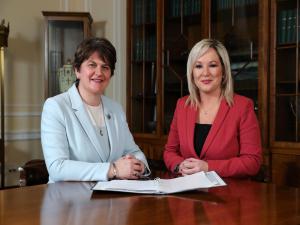 The first summit of the North South Ministerial Council (NSMC) since before Northern Ireland's powersharing administration collapsed is under way.

Taoiseach Micheal Martin and members of his Cabinet will meet First Minister Arlene Foster and deputy First Minister Michelle O'Neill and their colleagues for talks on Covid-19 and Brexit at Dublin Castle.

It allows the new Irish Government and the restored Northern Ireland Executive to converse formally for the first time and exchange views on issues of mutual interest and concern.

This is the first plenary session since November 2016 of a body set up under the Good Friday Agreement to deepen co-operation across the island.

The Taoiseach said: "I will also take the opportunity to emphasise the Government's full support for preserving and strengthening North-South co-operation and the Government's commitment to ensuring that the New Decade, New Approach Agreement is implemented in full.

"The Government is focused on working with the Executive through the North South Ministerial Council to deliver projects that benefit people across the island, including greater connectivity between North and South; investing in the North West region and in border communities and supporting reconciliation as an integral part of the peace process."

Ms Foster is expected to share a platform with the deputy First Minister in a post-meeting press conference for the first time since a row soured relations between the pair.

Ms O'Neill's attendance at a veteran republican's funeral in west Belfast despite restrictions on numbers due to coronavirus regulations has angered unionists. 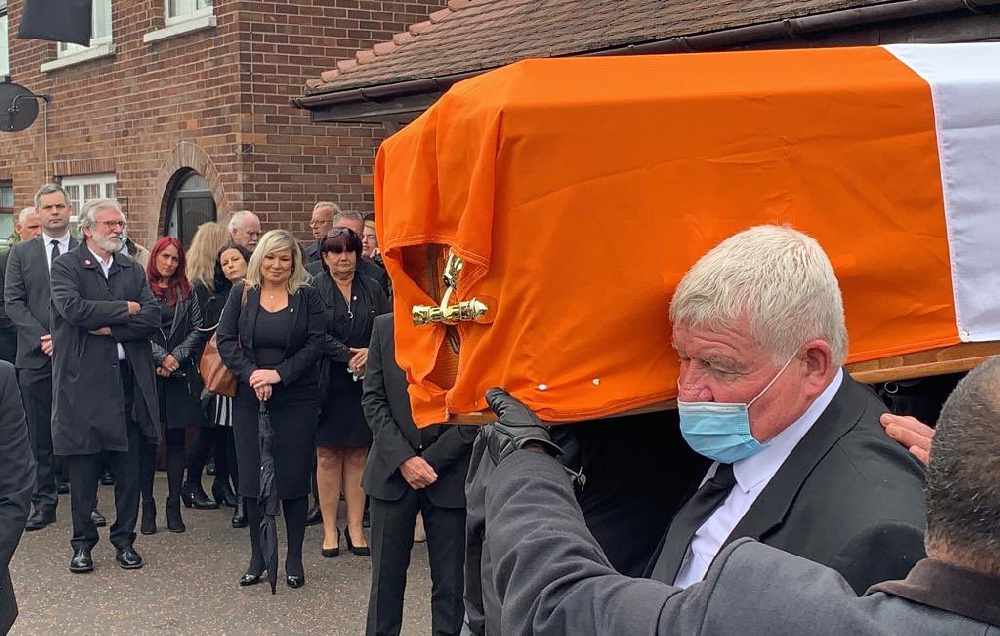 Michelle O'Neill was one of the attendees at Bobby Storey's funeral

Ms O'Neill has stood by her decision to go to the service but did say sorry to families bereaved during lockdown for any hurt caused by scenes of hundreds of people lining the route.

Mrs Foster said: "I have always made it clear that we need to have the Executive working and need to continue to deal with Covid.

"We need to continue to focus on recovery, dealing with EU exit meetings.

"I have never said that we have not continued to work as an Executive across the five parties together."

Trust between members of the Stormont coalition and Ms O'Neill's credibility in delivering Covid-19 health messaging have been damaged by the controversy over large crowds as the cortege passed through west Belfast, the DUP leader said. 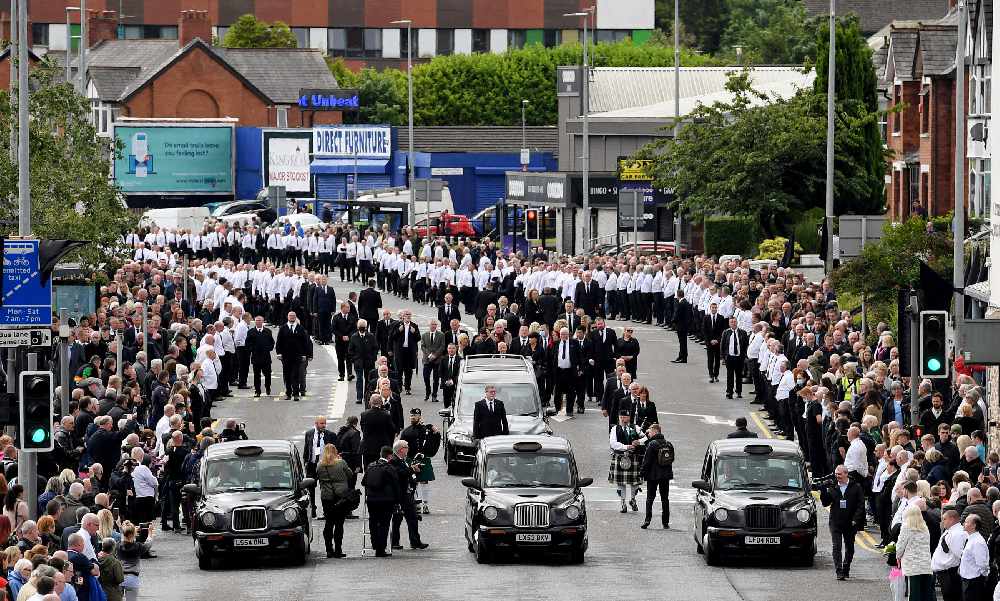 The Executive met on Thursday.

Mrs Foster said the Covid-19 tracker phone app launched on Thursday would work in an inter-operable way with the Republic of Ireland and any brought forward by the other UK administrations.

Self-isolation with Covid-19 symptoms or a positive test result has been increased from seven days to ten.