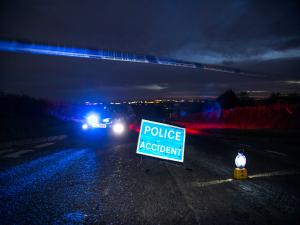 A motorcyclist has died following a two vehicle road traffic collision in Moira.

It happened in the Lany Road area just before half 3 yesterday afternoon.

The road remains closed and motorists are advised to avoid the area. 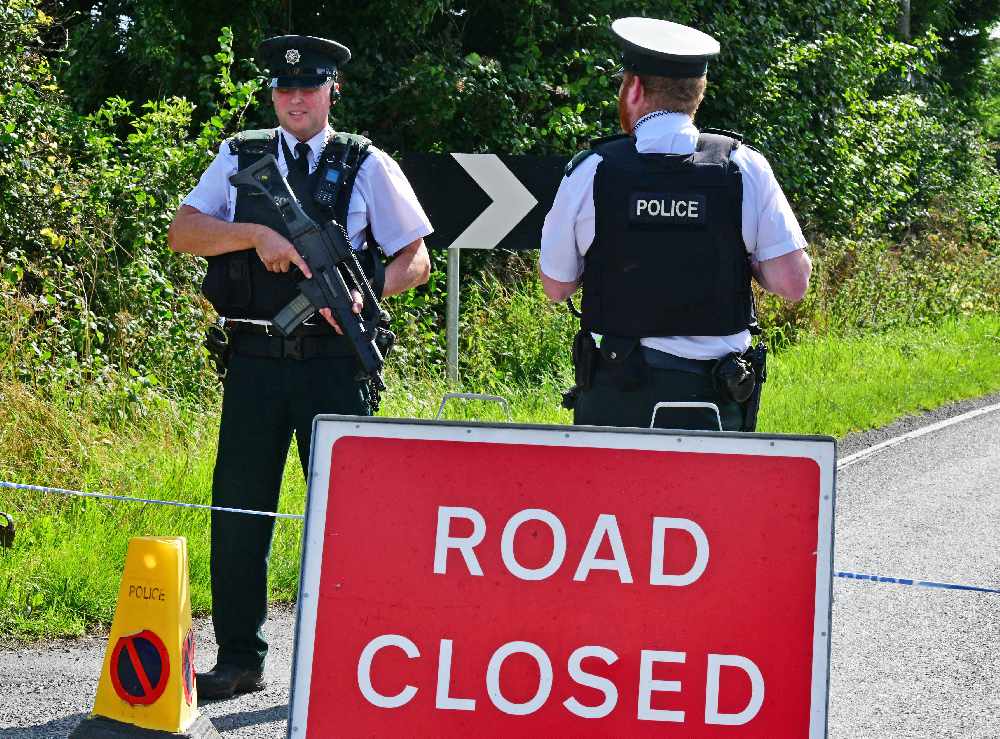 Sergeant MacKenzie said: “At around 3:20pm, it was reported that an telehandler vehicle and a motorbike were involved in the collision.

The motorcyclist sadly passed away at the scene following the incident.

“The Lany Road in Moira remains closed and motorists are advised to avoid the area.

“Enquiries are continuing and officers are appealing for anyone who was in the area at the time, or who may have dashcam footage or any other information to contact police on 101 quoting reference 1185 03/04/21.”