Two men arrested as part of murder investigation in Ballymena 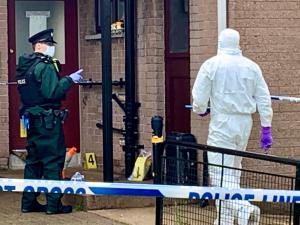 Forensic officers at the murder scene in Ballymena

Two men have been arrested in a murder probe following the death of another man in Ballymena.

The incident is believed to have happened at a flat in the Crebilly Road area between Tuesday and Wednesday.

A 29-year-old man and a 33 year old man are both being questioned by detectives on suspicion of murder.

Independent councillor Rodney Quigley says people are shocked after police launched a murder investigation in Ballymena. It follows the discovery of a body at a flat in the Crebilly Road area. Two men aged 33 and 29 have been detained by officers. pic.twitter.com/qHkLuEiRTv

A second man has been arrested in connection with a murder investigation in Ballymena. It follows the discovery of a body at a flat in the Crebilly Road area. The 33 year-old suspect is in police custody alongside a 29 year-old man who was detained by police earlier. pic.twitter.com/AW4HvnTjAj

A PSNI spokesman said no further information is available.

“I would ask anyone who heard or saw anything suspicious in the area of Crebilly Road between 12 midday on Tuesday 29 September and 1am this morning, Wednesday 30 September, to contact detectives on the non-emergency number 101, quoting reference 52 30/09/20,” he said. 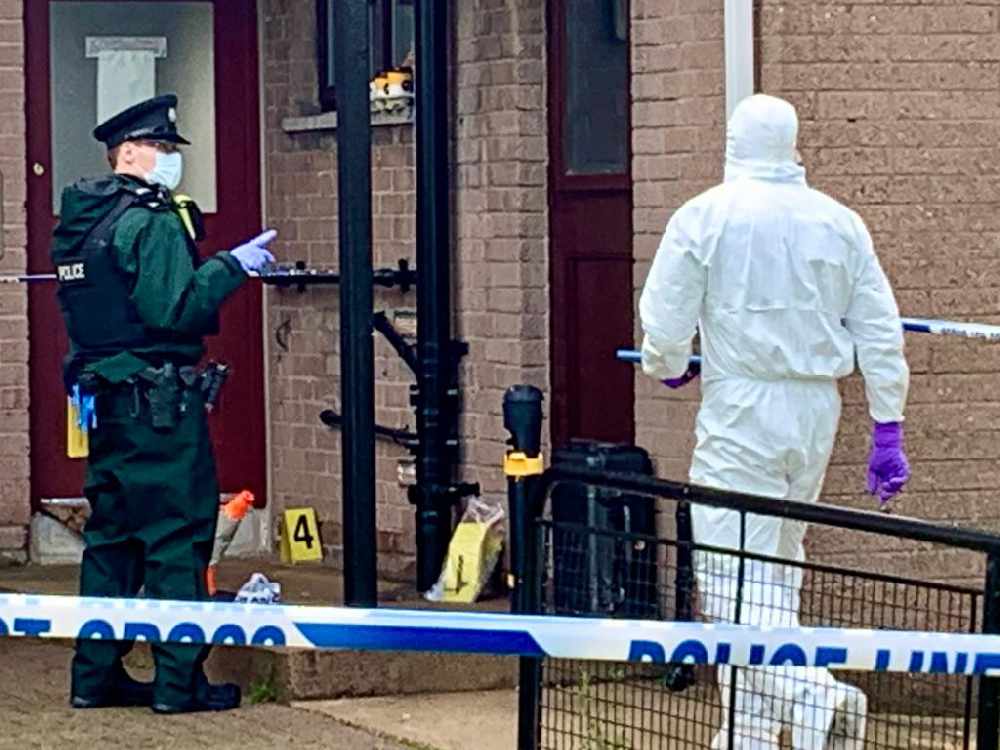 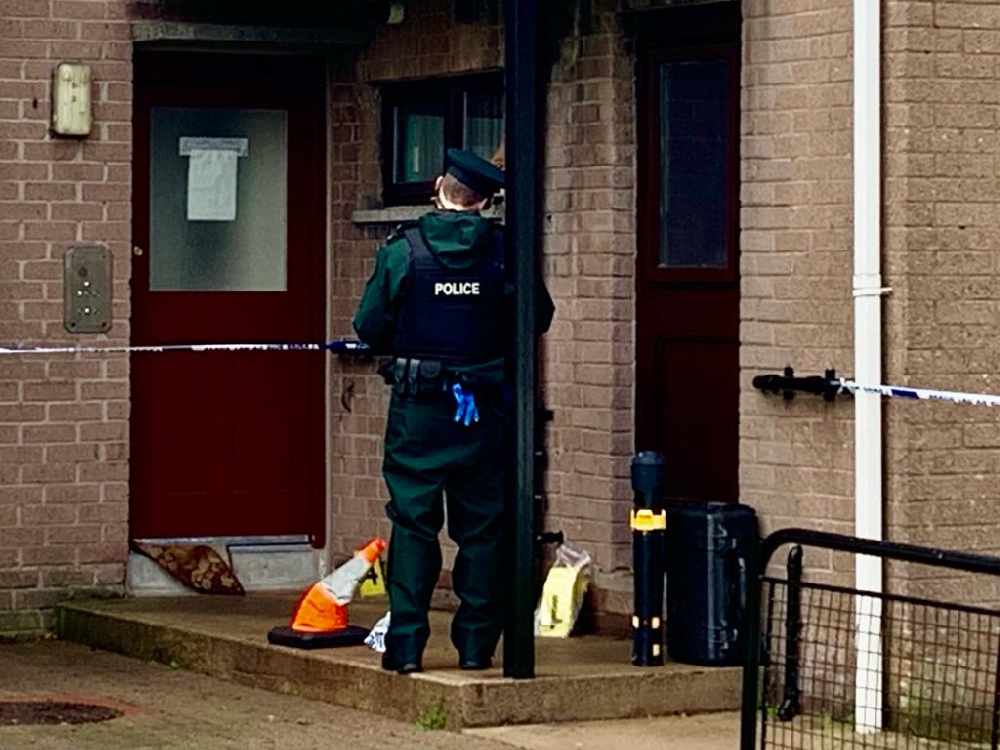