NHS billed up to £1,700 for single nursing bank holiday shift 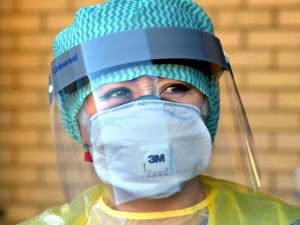 The NHS was billed up to £1,700 for a single nursing bank holiday shift as costs soared for stop-gap cover, the audit office in Northern Ireland said.

More than one in 10 permanent posts were vacant late last year.

Comptroller and auditor general Kieran Donnelly said: "The reliance on temporary nurses, particularly agency staff, has not only resulted in soaring costs, it also can compromise the quality and safety of patient care as staff are deployed in less familiar clinical settings.

"It is clear that this does not represent value for money."

Nursing and midwifery staffing vacancies have risen very significantly, from 770 in 2013 to over 2,700 in 2019, Mr Donnelly's report said.

It was entitled Workforce Planning For Nurses And Midwives and examined the nursing and midwifery workforce.

It reviewed whether the workforce was capable of dealing with future challenges and increasing demands on services.

In 2018-19, health trusts incurred costs of up to £1,700 for single nursing bank holiday shifts, the audit office said.

It noted 2,100 unfilled registered nursing posts, with as many as 1,600 additional nurses also required to ensure safe staffing levels.

Although the health service-registered nursing workforce has increased by 8.8% between 2012 and 2019, the report found that an increase of more than 23% would have been required to meet the rising level of demand.

Recruitment of the vacant posts has been hampered by a shortage of nurses and a recurrent funding gap, auditors said.

Cuts were implemented when demand for care was continuing to rise.

The report said this has had longer-term implications, contributing to an increased reliance on more expensive temporary staffing solutions.

The Audit office concluded that the increase in agency costs, from £8.6 million to £52 million has provided particularly poor value for money. 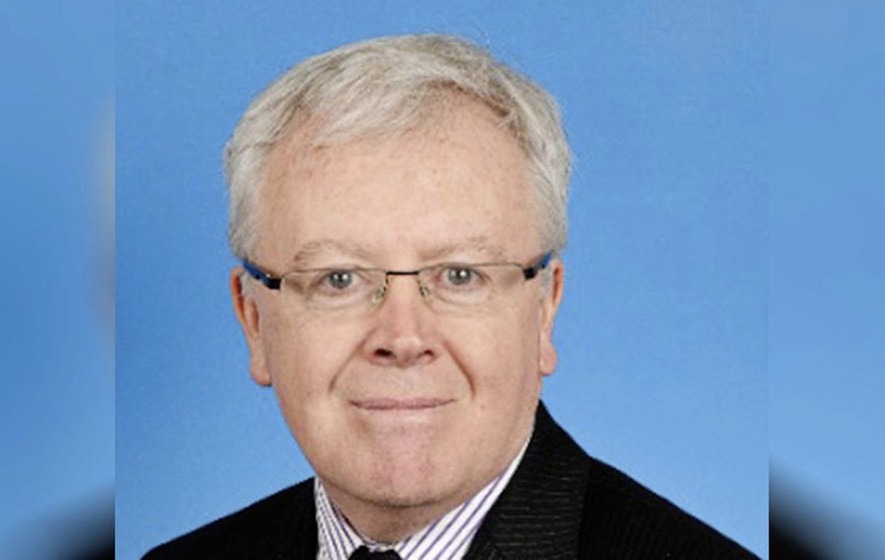 He added: "Nonetheless, short-term decisions taken at a strategic level have meant that overcoming these serious challenges will take even longer."

When the focus should have been on growing the nursing and midwifery workforce, short-term savings were instead pursued, he said.

"Substantially reducing the number of training places over a lengthy period has left the health and social care and independent care sectors with an insufficient staffing pool to cope with the rising demand for care."

The report noted significant action taken by the Health Department to address staffing gaps, including:

- An increase in the post-registration training budget to £10 million in 2020-21, with the Department planning to further increase this to more than £11 million in 2021-22;

- An international nursing recruitment campaign launched in May 2016, resulting in appointment of 458 staff who were still working in the health system in March 2020.

The department said it was a detailed analysis of decisions dating back to 2011.

The Audit Office has acknowledged that "important steps" are being taken by the department to respond to nursing workforce challenges.

"Its report confirms that nursing training levels have been "significantly increased" in recent years, with an "all-time high level" achieved this year.

"The Audit Office states that past 'short term' decisions on nursing training places in previous years were taken in the context of wider funding pressures.

"Budgetary pressures remain significant for our health service and the wider public sector.

"While the use of agency staff is currently necessary to maintain stretched services, the department fully accepts that the increasing agency expenditure is unsustainable.

"A big part of the answer is to transform the way services are provided - for the benefit of both patients and staff."