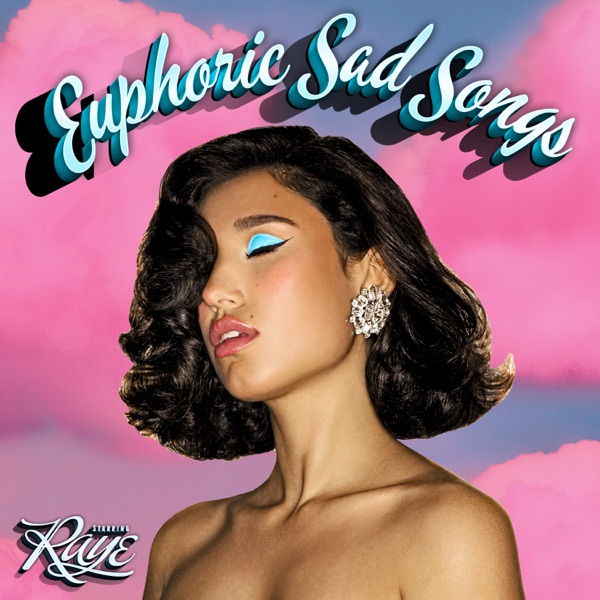 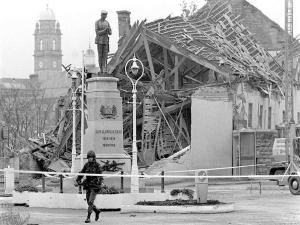 Only Northern Ireland conflict killings with "compelling" new evidence and a realistic prospect of prosecution will receive a full police investigation, the British Government said.

Most unsolved cases will be closed, in a "significant" change to plans agreed by ministers from Britain, Ireland and Stormont political leaders.

A new law would prevent those investigations into the decades of violence from being re-opened, under proposed legislation announced on Wednesday.

Mark Thompson from Belfast-based victims group Relatives for Justice said: "The statement is disingenuous and insulting to families who have been denied justice since the killings of their loved ones."

British ministers are trying to strike a balance between the demands of many victims for justice, and new information, and pressure from Army veterans and Parliament to prevent what they term unwarranted prosecutions of alleged security forces' wrongdoing.

Most deaths were caused by the IRA and loyalist paramilitaries, and the number of prosecutions so far has broadly reflected that.

Northern Ireland Secretary Brandon Lewis said: "The Government will ensure that the investigations which are necessary are effective and thorough, but quick, so we are able to move beyond the cycle of investigations that has, to date, undermined attempts to come to terms with the past.

"Only cases in which there is a realistic prospect of a prosecution, as a result of new compelling evidence, would proceed to a full police investigation and if necessary, prosecution.

"Cases which do not reach this threshold, or subsequently are not referred for prosecution, would be closed, and no further investigations or prosecutions would be possible - though family reports would still be provided to the victims' loved ones."

The Government had pledged to table legislation addressing the toxic legacy of years of violence, which left many without loved ones or suffering serious injury themselves, within 100 days of Stormont's restoration in January.

Mr Lewis said: "It is clear that, while the principles underpinning the draft Bill as consulted on in 2018 remain, significant changes will be needed to obtain a broad consensus for the implementation of any legislation."

Experience suggests that the likelihood of justice in most cases may now be small, and continues to decrease as time passes, the Northern Ireland Secretary added.

He said: "Our view is that we should now therefore centre our attention on providing as much information as possible to families about what happened to their loved ones, while this is still possible.

"Our proposals have therefore evolved to remain true to the principles of the Stormont House Agreement, but with a greater emphasis on gathering information for families, moving at a faster pace to retrieve knowledge before it is lost, and doing more to help individuals and society to share and understand the tragic experiences of the past."

It is proposed that these measures should be carried out by one independent body to ensure the most efficient and joined-up approach, putting the needs of the individuals most affected at the heart of the process.

This body will oversee and manage both the information recovery and investigative aspects of the legacy system, and provide every family with a report with information concerning the death of their loved one, Mr Lewis said.

Families aggrieved by any decision not to prosecute alleged perpetrators would in the past have had recourse to law and the EU justice institutions.

It is understood the British Government remains committed to elements of human rights law which have been enacted domestically.

Mr Thompson represents many families who have suffered from alleged state wrongdoing.

He said: "It is clear in this statement that the British Government is trying to get away scot free from its role in the conflict.

"This will be resisted and challenged."

Irish Foreign Affairs Minister Simon Coveney warned any significant changes to the 2014 Stormont House Agreement must be discussed and agreed by both Governments and the political parties in Belfast.

He said: "The need for agreement by both Governments to any changes of approach applies importantly and specifically to the legislation that would implement the Independent Commission on Information Retrieval on foot of the Treaty between our two Governments signed in 2015.

"Any approach has to be coherent across both jurisdictions.

"Only through a collective approach can we hope to deal with these issues comprehensively and fairly, and in a way that responds to the needs of victims and survivors, and society as a whole."

Meanwhile, in separate legislation as part of the Overseas Operations (Service Personnel and Veterans) Bill, serving and former Armed Forces personnel will have more legal protection from prosecution for alleged historical offences resulting from overseas operations, the Government said.