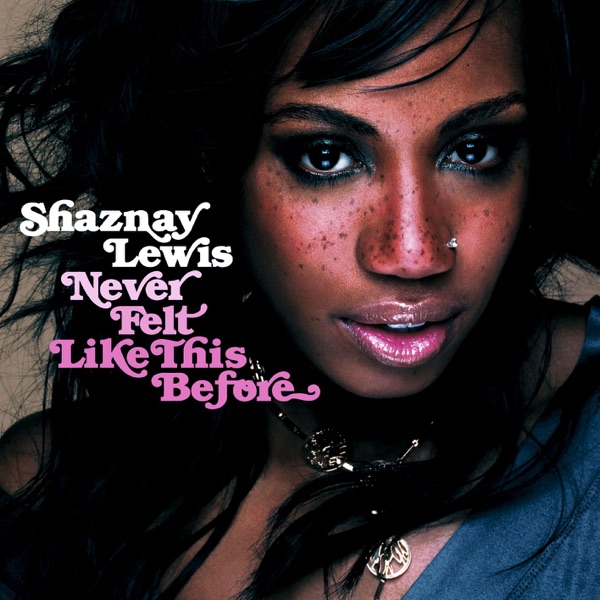 NI political leaders should be capable of reaching a deal, says former US senator 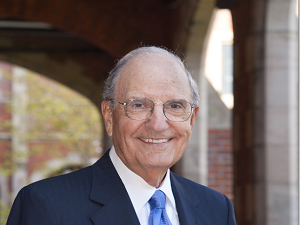 A former US senator who guided talks leading to the Belfast Agreement has said current political leaders are capable of resolving their differences.

George Mitchell, 85, was speaking ahead of travelling to Northern Ireland next week to receive an award for his contribution to the peace process.

The Maine politician spent five years in Northern Ireland in the 1990s helping political leaders to reach the Belfast Agreement.

Twenty years on, he said the job ahead of politicians now is less challenging than it was then.

Northern Ireland has been without devolved government for over two years.

The last DUP/Sinn Fein-led power-sharing coalition imploded in January 2017 when the late Martin McGuinness quit as Sinn Fein deputy first minister amid a row about a botched green energy scheme.

They were convened shortly after a priest urged political leaders to act as he conducted the funeral of journalist Lyra McKee who was killed by dissident republicans in Londonderry.

"My hope is that the current political leaders in Northern Ireland will be able to summon the same degree of courage and vision that their predecessors summoned 21 years ago when they did enter into the Good Friday Agreement and at least get past this set of problems, move to the future, particularly in restoring self government to Northern Ireland, the way that I think the vast majority of people in Northern Ireland want," he said.

"I think they are struggling in a complex social and political environment facing many of the same issues that are in the US, the UK, many of the European countries, and it isn't easy to be a political leader, particularly in a democratic society these days."

Mr Mitchell emphasised that politicians have an "obligation" to those who elected them.

"So I am somewhat sympathetic to the problems they have, but I also think that nobody forced anyone to run for public office, and those who hold positions expend a lot of effort and money to get there, and once they are there they have some obligation to the people who elected them and the people who they serve to try and deal with the issues," he said.

"I have to say that while I understand that these are hard issues, if you mention them against the complexity, difficulty and the prior violence of those who were dealing with issues in 1988, I think they certainly ought to be capable of resolution now, and in a way that moves society forward.

"And I think the political parties that are able to do that will benefit from it, I think the people of Ireland want to govern themselves, I don't think they want a permanent situation of an inactive Assembly."

Mr Mitchell will receive an honorary award for leadership and peace building in Northern Ireland from CO3, the leadership organisation for the third sector, next week.

Nora Smith, chief executive of CO3, said they want to honour Mr Mitchell and also "take inspiration from him".

"With no government in place and all the uncertainty and division that Brexit is causing, we need strong leaders to bring us together more than ever," she said.

"When we look back at what Senator Mitchell played such a leading part in achieving, his extraordinary ability to bring people together seems even more remarkable.

"We owe him a great debt of gratitude and we need leaders like that today."