No further Covid-19 related deaths have been confirmed in Northern Ireland within the past 24 hours.

It means the total number of deaths recorded by the Department of Health remains at 2,121.

Meanwhile a further 88 new coronavirus cases have been confirmed since yesterday.

On Wednesday morning, there were 97 confirmed Covid-positive inpatients in hospital, of whom 12 were in intensive care.

It comes as the UK's drugs watchdog prepares to address blood clot concerns linked to the Oxford vaccine.

A news conference including reps from the Joint Committee on Vaccination and Immunisation (JCVI) will be held at the Department of Health at 3pm. 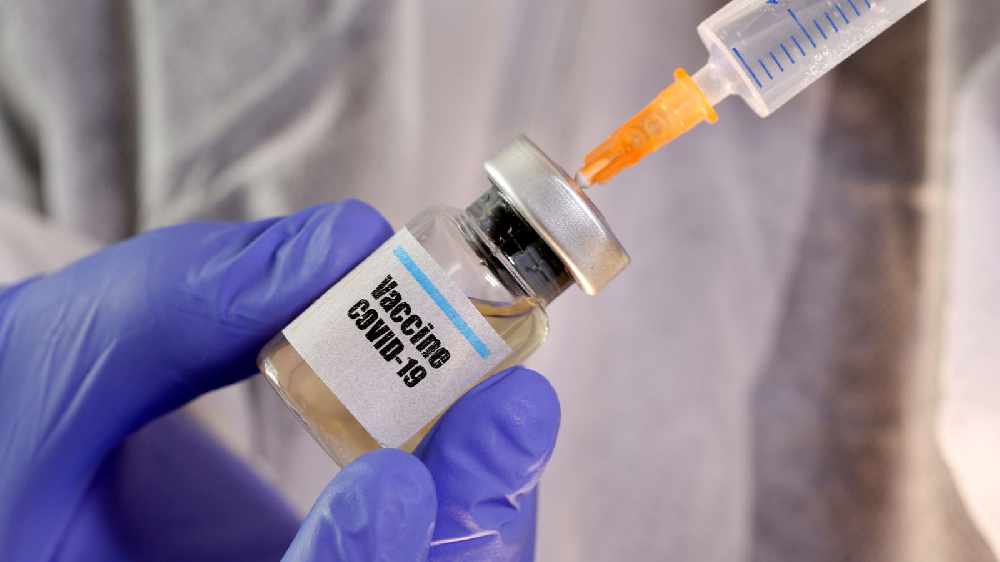 Use of the Oxford/AstraZeneca jab for younger Britons has been reviewed following concerns at the weekend when it was revealed that of the 18.1 million people who have had the vaccine in the UK, 30 people have developed blood clots.

The MHRA confirmed that of those 30 people, seven had died as of 24 March.

But the drugs watchdog maintained there was no evidence to suggest a causal link between the rare blood clots and the Oxford jab, and that the benefits continue to outweigh any risk.

The same message has been echoed by ministers.

The EU's medical regulator is also expected to announce the findings of its own review into the jab, after several European nations paused rollout of the vaccine to younger people, following reports of the condition that prevents blood draining from the brain.