A petrol bomb has been thrown at a house in Lurgan, shortly after two young women were assaulted inside.

The assault was carried by two other women who entered the property in Headington Manor around 7.30 yesterday evening.

Around an hour later, a gang of masked man tried to force their way into the house.

The petrol bomb was then thrown at the front of the property, causing damage to the windows.

A car parked outside was also damaged. 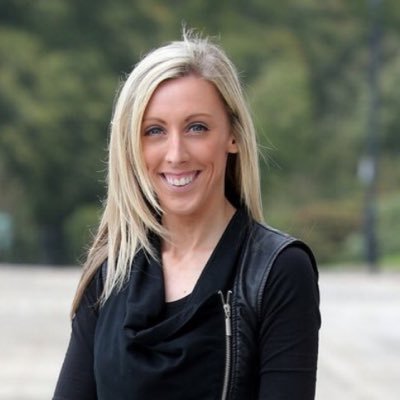 Local MLA Carla Lockhart has hit out at those behind the attack and described it as extremely disturbing:

"We received a report around 8:20pm that two females had entered a property in Headington Manor earlier in the evening, around 7:30pm. It was reported two women, both aged in their 20s, were assaulted. One of the women suffered facial injuries while the other sustained minor leg injuries.

"It was reported a short time later, around 8:40pm, approximately five masked men attempted to force entry to the house.

"There were no reports of any injuries.

"I want to appeal to anyone who was in the area around the time either of these incidents were reported to us and saw any suspicious activity to get in touch.

"I would also appeal to anyone who knows anything about either of these incidents to call detectives in Lurgan on the non emergency number 101, quoting reference number 1145 of 10//02/19."