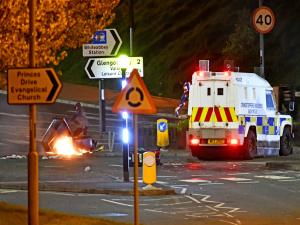 Police were called to minor reports of anti-social behaviour in North Queen Street and Rathcoole on Tuesday night. Pics - Photopress

The PSNI Chief Constable Simon Constable Simon Byrne will provide an update to the NI Policing Board this afternoon about violence across Northern Ireland over the Easter holiday.

41 police officers have been injured in disorder in a number of loyalist areas since Friday night.

There were no reports of serious disorder last night but a protest was held in Larne.

Police held a presence in a number of areas.

Meanwhile, the most intense clashes on Monday were witnessed in Ballymena, when nine riot police officers were injured after they intervened in unlawful march of loyalists through the town.

During the unrest, debris, including a wheelie bin, was thrown onto the M2 motorway, forcing its closure.

Disorder also flared in parts of Carrickfergus, Newtownabbey and Londonderry on Monday, with petrol bombs and other missiles thrown at officers.

During a private meeting of the Policing Board later, Mr Byrne will brief members on the disorder, injuries to officers and the police assessment of the situation.

Board Chair Doug Garrett said, “The violence that has manifested on our streets over recent days has been of serious concern right across the community and may also have significant consequences for those young people who have become involved in it.

"The number and extent of the injuries sustained by officers is shocking and the briefing arranged with the Chief Constable will provide an opportunity for Board Members to be updated on the latest position." 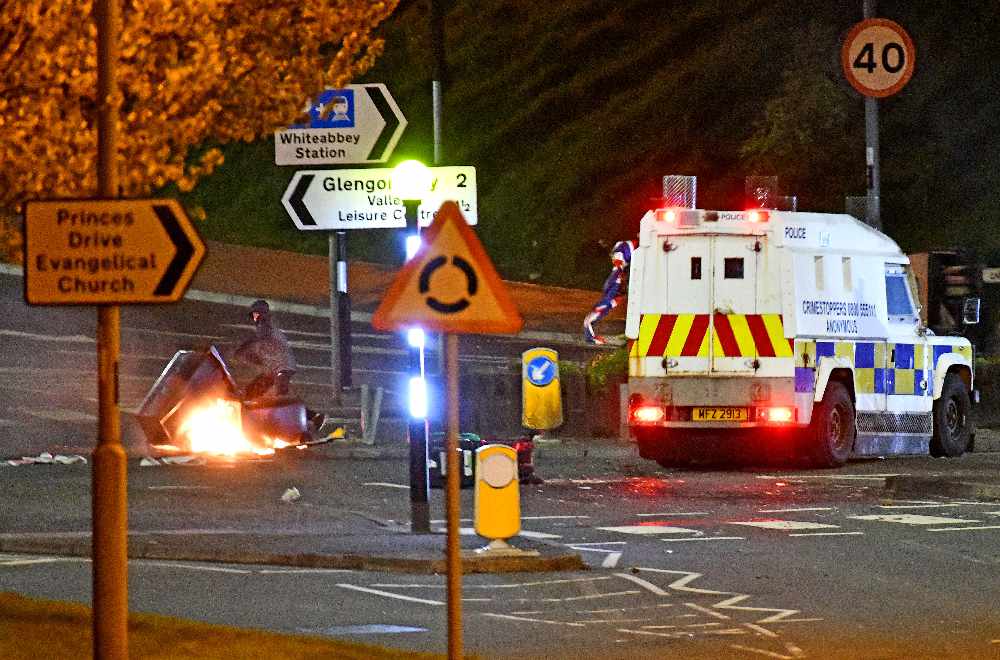 Arlene Foster called for youths to desist from violence, adding that issues should be resolved at a political level.

It comes as the Stormont Assembly is set to be recalled for an emergency debate following days of violence and disorder in parts of Northern Ireland.

The DUP leader said she spoke to youth workers across Northern Ireland who said part of the issue is the closure of youth centres because of Covid-19 restrictions. 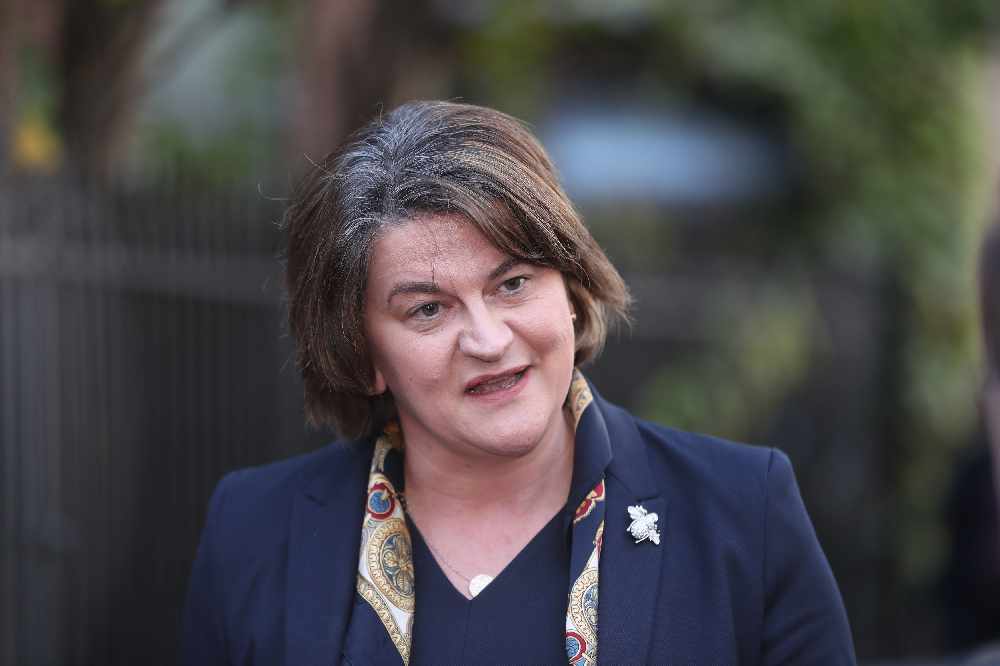 “I’ve asked the Executive to look at that urgently and to get those youth centres open immediately … so those youths can come off the streets and come away from some malign influences that are in our society,” Mrs Foster added.

“I certainly think in a particular area of Northern Ireland that there are malign and criminal elements who are whipping up some of our young people.

“The rule of law is very important to me, individually and as party leader, and last week when it was very clear that the rule of law had been damaged because Sinn Fein presented themselves as above the law, a special status for their funeral whilst everybody else had to deal with the restrictions at particular points in time.

“I recognise that there is huge anger about that. But if the rule of law is to mean anything, it is that everybody is equal under the law and everybody has to be equally subject to the law.

“So I say to young people who are angry at this moment in time – do not get yourself a criminal record. It will blight your life for the rest of your life, you won’t be able to go on holiday where you please to go. So please, please, desist from the violence.

“There is a better way and the way is through politics.”

Mrs Foster repeated her calls for Mr Byrne to resign, adding that she has no plans to meet with him.

She first made the call following the PPS' decision not to prosecute anyone in relation to the funeral of Bobby Storey.

“When I think of all those officers out facing the violence over this past few nights, I really feel for them, because their leadership team has left them down and let them burn really bad,” Mrs Foster added. 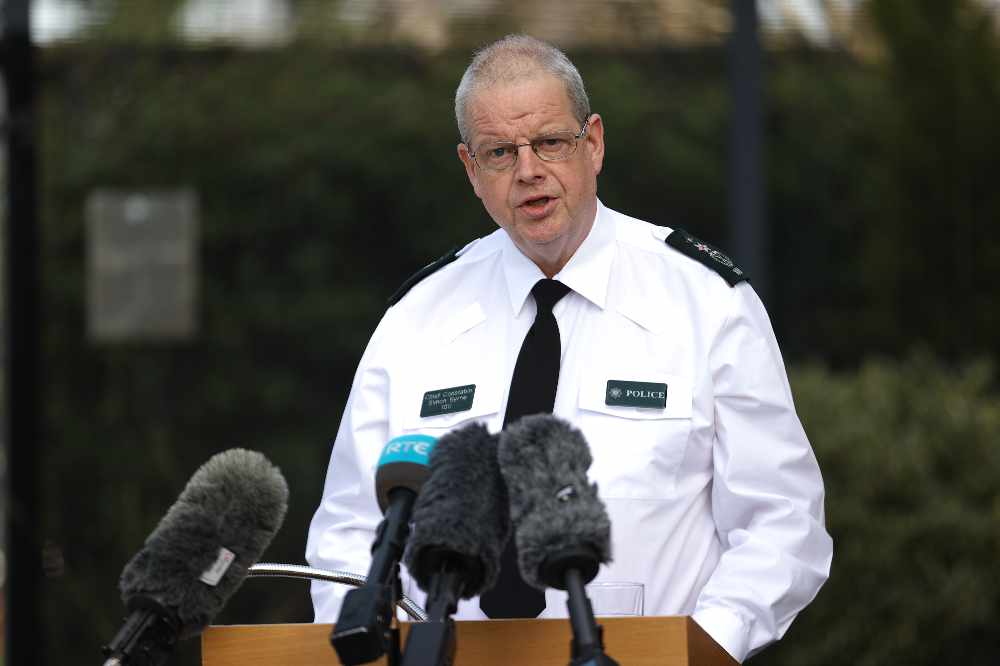 Alliance Party leader Naomi Long had called for MLAs to debate a motion condemning the recent attacks on police in loyalist areas.

The party secured the required support of 30 Assembly members for the Assembly to be recalled from Easter recess, with a sitting likely to take place on Thursday.