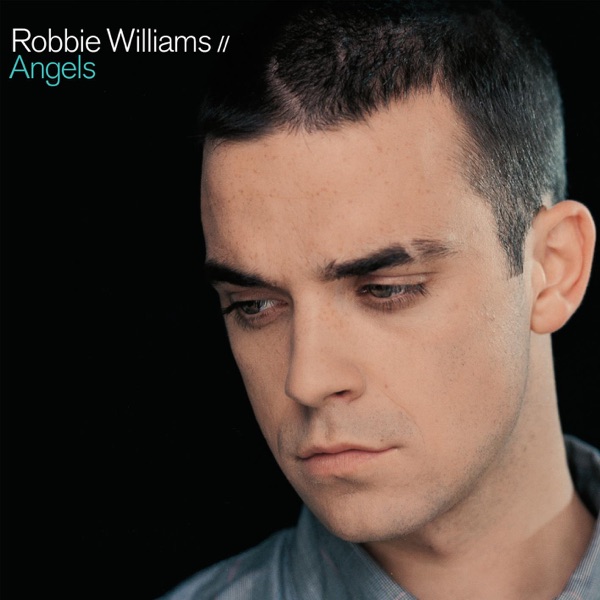 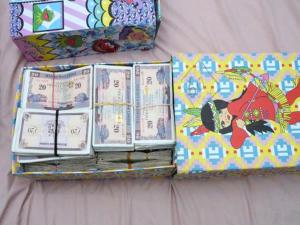 The PSNI has seized £360,000 during dozens of searches in one of the UK’s biggest operations targeting crime gangs that were plotting murder.

Over a dozen phones, 2.5kg of suspected cannabis and cocaine, a number of high value vehicles, jewellery and handbags have also been recovered as part of 'Operation Venetic'.

Police say they’ve mitigated over 15 threats to life by intercepting gangs that rely on encrypted technology.

Five people have been arrested on a total of 44 charges including conspiracy to murder.

The 25 raids were carried out within recent weeks as part of the National Crime Agency-led operation in collaboration with several other law enforcement partners across Europe and internationally.

Detective Chief Superintendent Freeburn said: “We have secured evidence to prosecute a significant number of known criminals who thought they were beyond our reach. 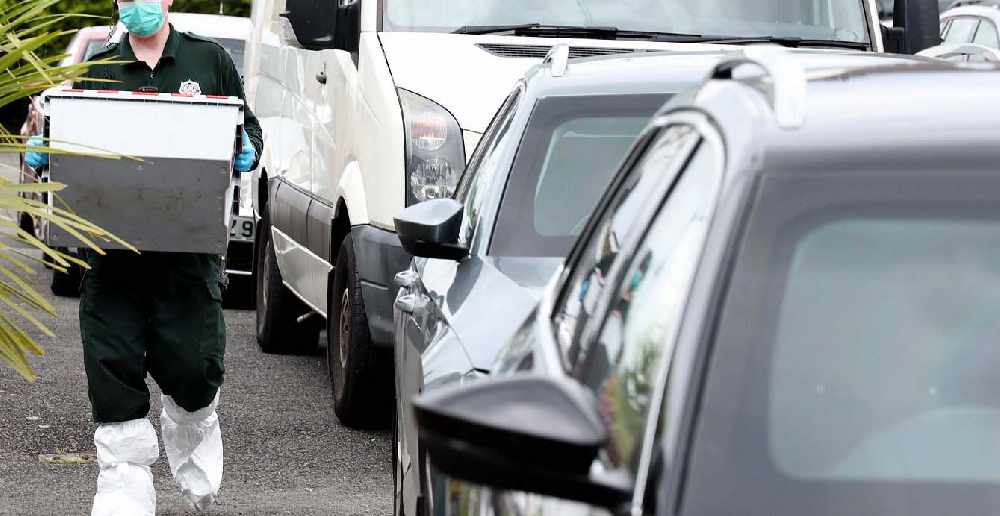 "In Northern Ireland we have charged five people, four of whom have all been remanded in custody and one on High Court bail.

"The 44 charges range from conspiracy to commit murder, possession of significant amounts of criminal property, various drugs offences involving Class A and Class B drugs including conspiracy to import and also being concerned in the supply.

“This morning we have also arrested a 64-year-old man in the Newry area.

"Searches are currently ongoing and so we have seized another high end vehicle so far.

“And there will more to come as we continue to disrupt this criminal network operating here in Northern Ireland who have links to criminals both nationally and internationally.”

Detective Chief/Supt Andrew Freeburn warns re ‘Op Venetic’ there will ‘more to come as we continue to disrupt this criminal network operating here in Northern Ireland who have links to criminals both nationally & internationally’.

Watch footage of some of the searches below: pic.twitter.com/hd6zQBKeQJ

“The NCA has worked with international partners and every single police force across the UK, to achieve these extraordinary results.

"Our partnerships with policing and especially the PSNI has allowed us to operate to dismantle groups that were previously thought to be beyond the reach of law enforcement.

“By working together we have penetrated organised criminal networks who thought they were untouchable by seizing significant amounts of criminal cash, stopping firearms and drugs reaching our streets to protect the people of Northern Ireland.”