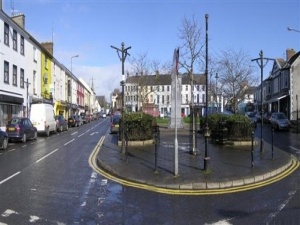 A Co Tyrone village is now the holder of the record for the highest and lowest temperatures in Northern Ireland.

Castlederg already held the record for the coldest temperature, having recorded minus 18.7C during a big freeze in December 2010.

During the heatwave last month, the village also set a record temperature of 31.3C on July 21.

A higher temperature of 31.4C had been provisionally recorded in Armagh the following day, but that has been ruled out by the Met Office because the equipment did not pass all subsequent verification checks.

Until the July heatwave, the record temperature in Northern Ireland had stood for 45 years, but was then broken a number of times.

Ballywatticock recorded a temperature of 31.2C, which was exceeded days later in Castlederg. 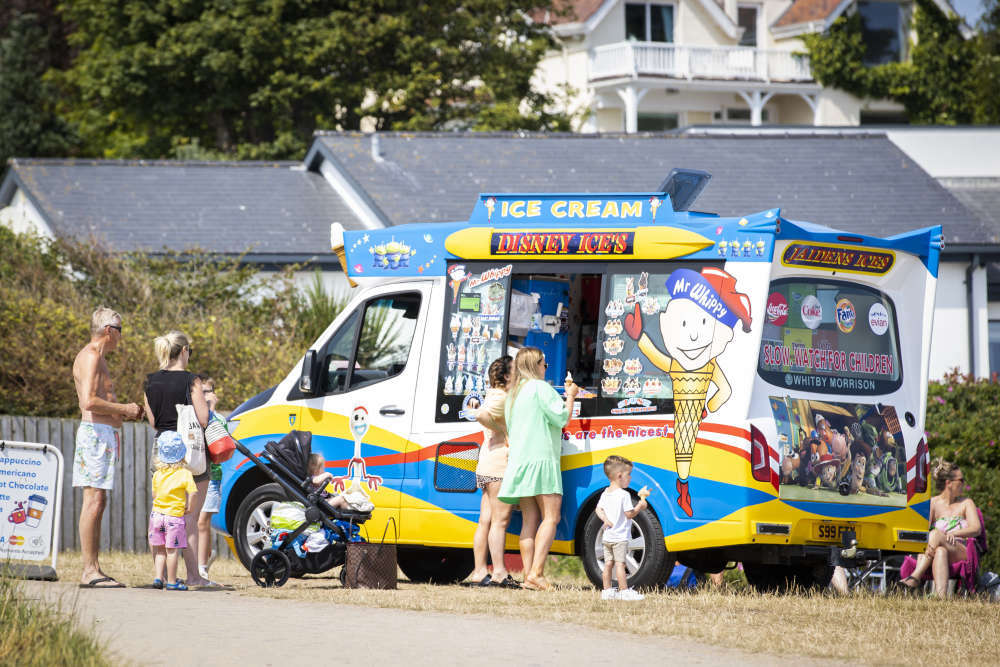 The mean temperature for July in the UK was 16.6C, level with July 1995, according to provisional Met Office figures.

The Met Office issued its first extreme heat warning last month, with western areas in particular getting the most consistently hot conditions.

Forecasters said Scotland and Northern Ireland were far drier and sunnier than average for July.

Both countries had 25% more sunshine hours than average, with 175.6 hours for Scotland, and 175.5 for Northern Ireland.