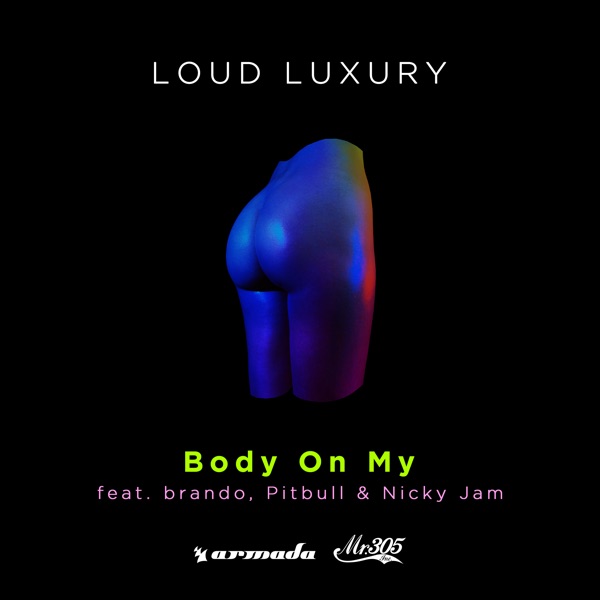 New offences involving social media and the inclusion of people who accidentally leave petrol stations without paying have contributed, a senior officer said.

More victims of domestic violence are coming forward to report offences but there has also been a proportionate increase in robbery.

Drugs operations in Belfast have contributed to the increase in the number of drugs offences detected.

PSNI Assistant Chief Constable Tim Mairs said: "While it is disappointing that across Northern Ireland, the recording of crime overall seems to have increased by just under 3%, this figure needs to be wholly understood.

"How police record some offences has changed - which has had an impact on these statistics."

Changes in the way crimes are recorded according to the Home Office counting rules have contributed to this increase.

Recorded crime rose in six of the nine main classifications, with the largest proportional increase in robbery, which was up 10.7% to 639 offences.

Recorded crime in Belfast was up by 1.6%, while in Derry and Strabane it was down by 1%.

The senior officer said: "We fully recognise the impact crimes such as robbery can have on people's lives and livelihoods.

"We are not complacent about any crime or any offence - and police officers will continue to work round the clock to keep people and communities safe.

"Of course, an increase in the reporting of crime to police can also indicate greater confidence in policing.

The number of recorded incidents of domestic abuse rose to 31,682 - an increase on the previous 12 months and the highest figure recorded since 2004/05.

This year there was a 10.3% increase in drug offences to 7,106 - most of which relate to drug possession offences.

Mr Mairs added: "We are continuing to remove more drugs from our streets, reduce the harm to our communities and bring those responsible before the courts."

Lower levels of burglary accounted for the majority of the reductions seen within police recorded crime.

These offences have been showing a general downwards trend over the last 24 months and have fallen by 10.2% over the last 12 months.