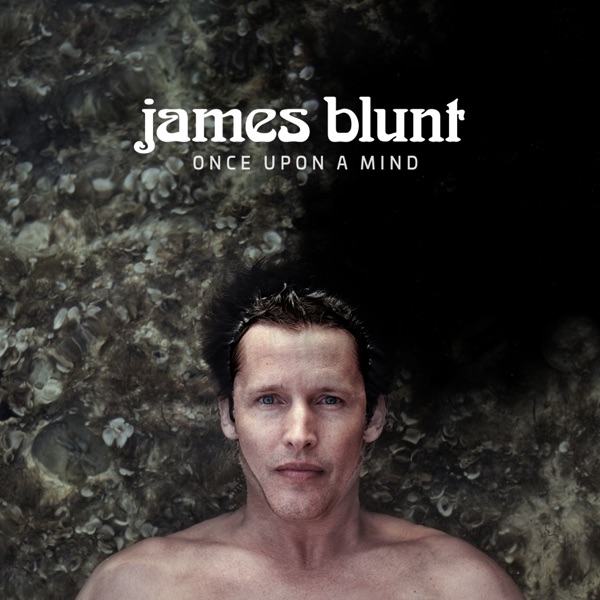 Robin Swann: 'There is a need for further restrictions to limit the spread of Coronavirus in NI' 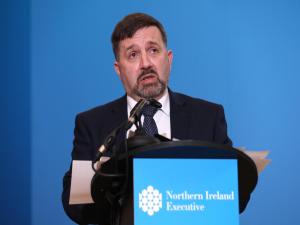 Stormont health minister Robin Swann has warned there is a need for further restrictions to limit the spread of coronavirus in Northern Ireland.

Mr Swann said the powersharing executive would discuss what steps would be introduced at a meeting on Thursday. He said it would be decided whether the restrictions would be region-wide or on a localised basis.

Health Minister @RobinSwannMoH says, "We are now looking at a severe crisis."

He says "further action is necessary" and adds these conversations will happen at the Executive tomorrow.

He adds these could be across all of NI or more locally. pic.twitter.com/Q8wd8oP7Hn

The minister said the region was at a “crossroads” and said the trajectory of hospitalisations would exceed the first wave of the virus within six weeks if infections continued at their current rate.

Mr Swann said he was now more concerned than at any point in the pandemic.

Health Minister @RobinSwannMoH "It would be inconceivable for the Executive not to do something tomorrow."

He says there are a "number of options" - he talks about family interaction, hospitality restrictions and distance of travel etc. pic.twitter.com/XZLvoo9gRd

He had a stark message for those flouting restrictions.

“Please examine your conscience – this isn’t a game,” he said.

“It’s not a rehearsal, because we will only get one chance to get this right.”

Mr Swann said he would not be taking a Northern Ireland-wide “circuit-break” lockdown off the table.

However, he said he did not expect one to be introduced on Thursday, as there were too many local variations on infection rates across the region.

Prof Ian Young says Derry/Londonderry and Strabane has one of the highest rates of COVID-19 in the UK.

He also says levels of the virus are particularly high in Belfast, Mid-Ulster and Newry, Mourne and Down. pic.twitter.com/nQD3lBC6nf

Asked if the Halloween break might see such a move, Mr Swann suggested that could be a “timely” juncture, as it would coincide with school holidays.

Health Minister @RobinSwannMoH hints there would be a "timeliness" to introducing a circuit breaker around the school Halloween break.

He says this would help avoid school closures.

"It's whether we can wait till then," he adds. pic.twitter.com/f7XTqekt9h