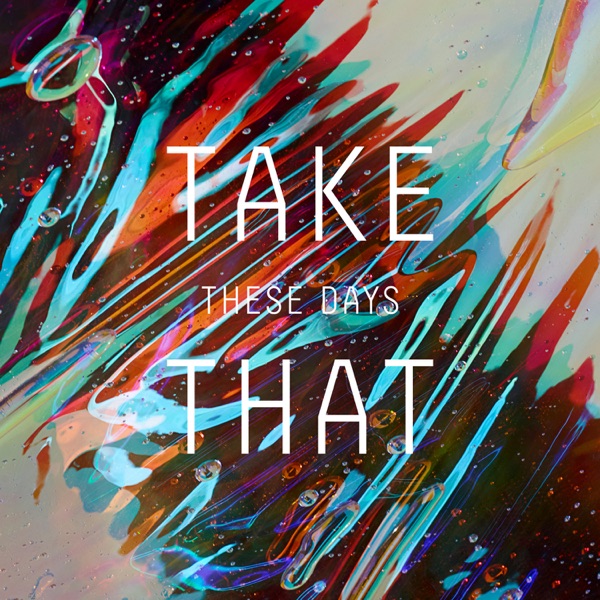 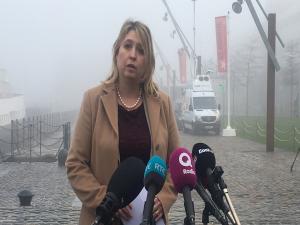 The Secretary of State says the Government will look at what it can do to support businesses in Belfast in the wake of the Primark Fire.

The historic building was gutted by a major blaze last week.

We’ve now been told a cordon closing at least 12 other firms will remain in place for four months.

A cordon around businesses in Belfast city centre in the "crucial" months leading up to Christmas following the Primark building fire is "totally unacceptable", Belfast Chamber has said.

Rajesh Rana, president of Belfast Chamber of Trade and Commerce, said the expected four-month cordon in the retail core of the city would have a "seriously detrimental effect" not only on the businesses in the immediate vicinity but on the entire city.

Fourteen businesses are unable to trade as they are within a safety exclusion zone established amid fears the blackened structure on Castle Street could collapse.

More than 100 firefighters battled the major blaze for more than three days as it ripped through the building.

.@glynrobertsni from Retail NI says he wants to see an action group established to help traders in Belfast - following the major fire at Primark in the city centre. More on news throughout the morning pic.twitter.com/nbGuZyX8GZ

The city's Lord Mayor Deirdre Hargey said on Wednesday that the area within the cordon could be inaccessible until next year, meaning it would be out of bounds throughout the busy pre-Christmas shopping season when many businesses earn enough to sustain them through leaner times.

Mr Rana called on Belfast City Council and Primark to find an "urgent alternative" to the cordon to allow pedestrians to access the area safely.

He said the chamber was doing everything within its own powers to help the traders but footfall was already down and some businesses were reporting a serious decline in takings over the past seven days.

The Lord Mayor said engineers would assess the site and consider bracing the badly damaged shell, then determine if its facade can be saved.

Ms Hargey added that the council and other agencies and government departments were working together to assist businesses and find alternative premises for them.

Primark customers and staff were evacuated from the Primark building after smoke could be seen billowing from the roof.

Flames reaching at least 50ft were visible across Belfast's skyline.

The historic clock at the top of the building was engulfed in flames before the fire spread from the roof to the floor below.

Parts of the roof then collapsed as thick black smoke and fire ripped through the rest of the flagship store.

The building has survived bombs and fires throughout its long history in the city.

It was undergoing a £30 million refurbishment and there was a recent recruitment announcement that the company was seeking to hire 100 additional staff.

A senior fire officer described it as one of the biggest blazes they had battled in a number of years, but no-one was injured.