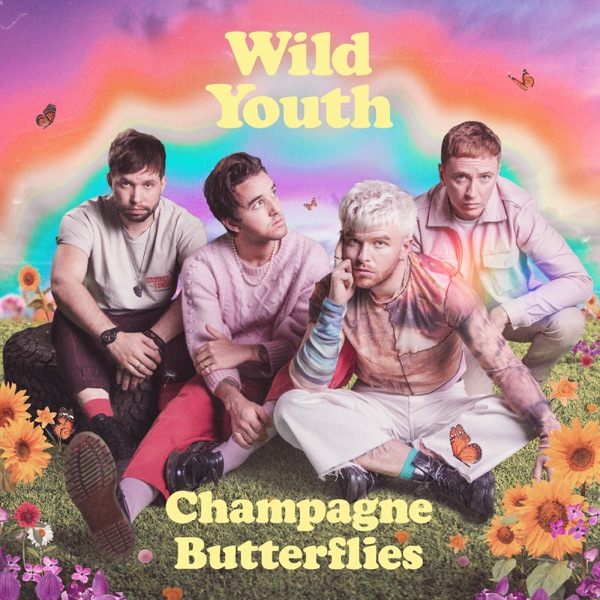 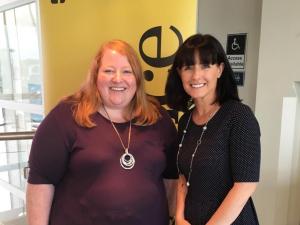 The Alliance Party's health spokeswoman has said she will not proceed with a foreign holiday if Stormont guidance continues to advise against non-essential travel.

Earlier on Monday, Paula Bradshaw, who sits on the Assembly's health committee, said she intended to go ahead with a family trip to Italy this weekend.

But hours later the South Belfast MLA issued another statement saying she would not now take the break if the current guidelines remain in place.

The Executive's coronavirus guidance is not to travel abroad unless it is essential.

"Like many people, I have a holiday booked - in my case to Italy," said Mrs Bradshaw.

"I should be clear when I said I would operate within the guidance; that obviously includes not travelling if the regulations and guidance at the time state I should not do so. That is currently the case.

"It is important everyone, particularly in representative roles, adheres both to the spirit and letter of that guidance."

Mrs Bradshaw has a pre-booked holiday at an all-inclusive hotel in Italy.

When asked about the trip on Monday morning, she said she intended to proceed with it, having weighed up the Stormont guidance in place.

At that point, she insisted she was not breaking any laws or being disrespectful to anyone who was working to suppress the virus in Northern Ireland.

"I'm not breaking any laws," she initially said on Monday morning.

"The guidance is there around all of those measures and we as a family have weighed it up.

"I am not breaking any law and I'm not trying to be disrespectful of the work of anybody during this pandemic to keep it under control.

"In many ways I've tried to play an active part, so we're just going to proceed on that basis."

Ms Bradshaw, who is also Assembly private secretary to her party leader, Stormont justice minister Naomi Long, told BBC Radio Ulster's Nolan Show: "A lot of people are going on holidays, a lot of people will be doing the same as we're doing, so that's where we're at."

She added: "I just felt we've spent so much time in lockdown, we're going to an all-inclusive resort, we will be respectful when we get there and we'll just spend some peaceful time as a family."

On a visit to Ballymena on Monday, Mrs Foster said it was not for her to tell people whether they should proceed with foreign holidays.

She noted there were around 60 countries on Northern Ireland's green list and people travelling to and from those destinations would not have to self-isolate when they land in the region.

"It's not up to me to tell people should they go or should they not go," Mrs Foster said when asked about the issue on the visit to view a redevelopment at the Galgorm Spa and Golf Resort.

"If they have booked a holiday and they (the destination) are on the green or amber list then they can go without having to quarantine when they come back.

"Whether they go or not is entirely a matter for their own judgment."

Mrs Foster said Stormont officials were looking to "tidy up" the coronavirus regulations to keep them in line with recent decisions taken by the Executive.

While there are around 60 countries on Northern Ireland's safe travel list there are anticipated to be fewer destinations included on the Irish Republic's green list when it is published.

The list had been due to be finalised at a cabinet meeting on Monday, but that meeting was postponed late on Sunday due to the Taoiseach's need to remain in Brussels for an extended EU summit.

That means Great Britain and the US are both set to be excluded from the list, as potentially are other popular holiday destinations such as France, Spain and Portugal.

Mrs Foster was asked about the different approaches on both sides of the border.

"We have always had differences as we work through covid but I think the important thing is we've always communicated with each other, we've always understood why those decisions have been taken," she said.

The First Minister was also asked whether a recent call by Sinn Fein leader Mary Lou McDonald for all people entering the island of Ireland to self-quarantine was indicative of a difference of opinion at the heart of the powersharing executive.

"But I think it is important for business, for family life, for social life, for political life let's face it as well, that we continue to have the UK working together and making sure we can have that travel across the United Kingdom."