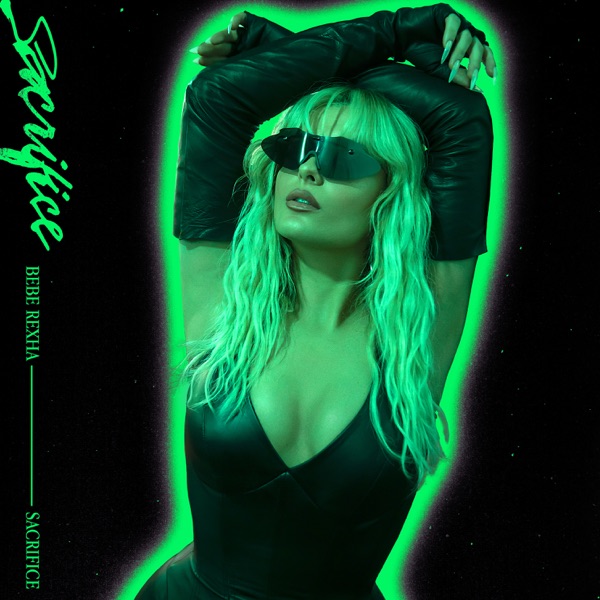 Raft of lockdown restrictions to be rubber-stamped by Stormont ministers 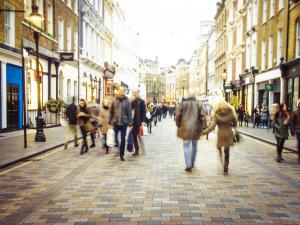 The reopening of hairdressers and the resumption of competitive sport are among relaxations set to be agreed by Stormont ministers.

Those measures, along with the resumption of driving lessons and tests, are envisaged for April 23.

Proposals under consideration by the powersharing Executive on Thursday also envisage a series of other relaxations being introduced on April 30, May 10 and May 14.

Ministers are convening for a review of their lockdown exit strategy, with a formal announcement expected on the floor of the Assembly around 3pm.

Stormont ministers are set to agree a series of fresh lockdown relaxations in Northern Ireland.https://t.co/STh8yVyxvu

When Stormont’s lockdown exit strategy was first published at the start of March, the administration faced criticism for not including any indicative reopening dates.

At the time, ministers insisted the health picture was too volatile to offer provisional dates that ultimately might have to be scrapped.

With Northern Ireland having marked one million Covid-19 vaccines by last weekend and with other key health and scientific indicators going in the right direction, ministers have made clear they are now in a position to provide indicative dates.

These are the relaxation proposals the PA news agency understands will be considered by the Stormont Executive when it convenes on Thursday:

Driving lessons resume, as do theory and practical driving tests.

Outdoor competitive sport will be allowed with numbers not exceeding 100. No spectators allowed.

All remaining non-essential retail to reopen.

Self-contained tourist accommodation, such as caravans and rented holiday homes, can operate.

Licensed and unlicensed premises can serve customers in outdoors settings in groups of six from no more than two householders.

Removal of curfews on takeaways and off-licences.

Limit on outdoor gatherings in domestic gardens increased to 15 people from no more than three households.

Return of indoor group exercise, with numbers limited to suit the size of venue. 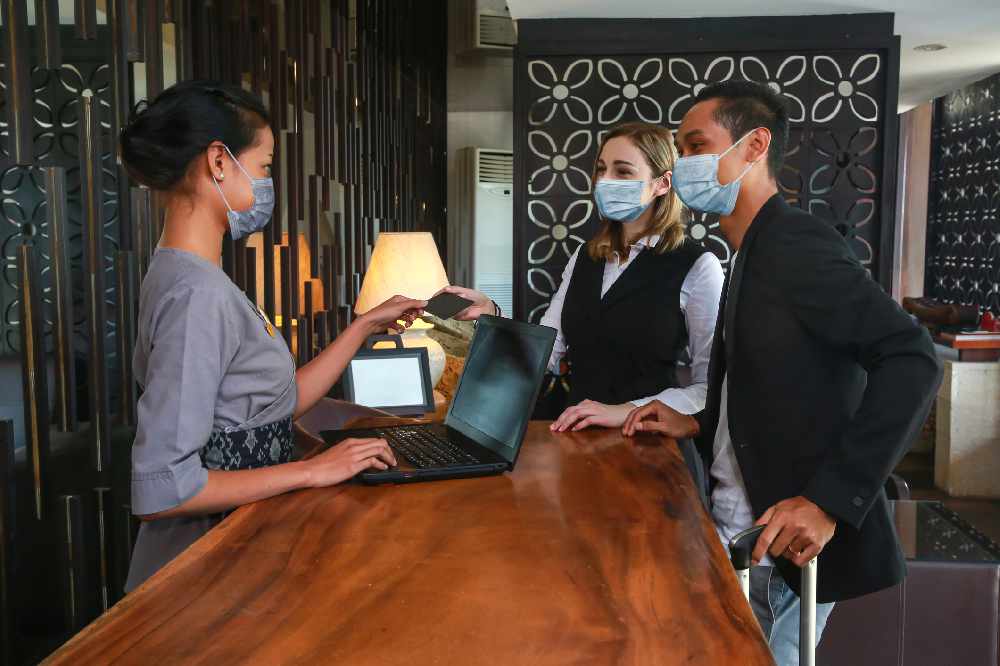 There is the potential for some of the dates to be moved as a consequence of ministerial deliberations on Thursday afternoon but the substantive outline of the plan is expected to be signed off as proposed.

On Wednesday, Health Minister Robin Swann said the “scales are tipping” in favour of accelerating the pace of the exit from lockdown.

Northern Ireland took some further gradual steps out of lockdown on Monday.

The remainder of post-primary students, years eight to 11, returned to school, while a limited number of outdoor-focused retail outlets, such as garden centres and car dealerships, reopened.

The “stay-at-home” messaging was also replaced with “stay local” advice.

Other relaxations on Monday saw the number of people who can meet outdoors in a garden, including children, increase from six to 10.

Outdoor sports training was allowed for recognised clubs, in groups of up to 15, provided all indoor facilities except toilets remain closed.

The number of people allowed to attend marriage and civil partnership ceremonies also increased, at a level informed by a risk assessment for the venue. 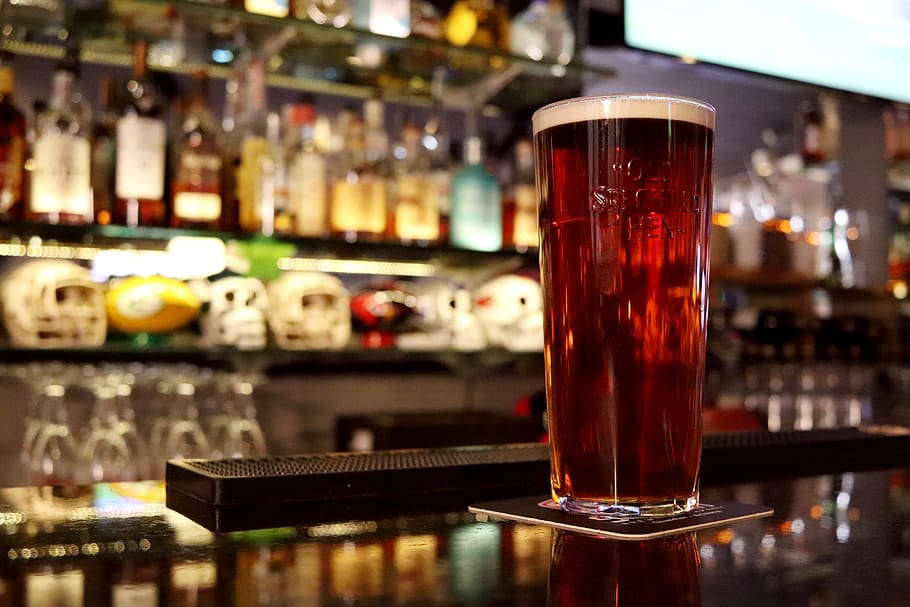