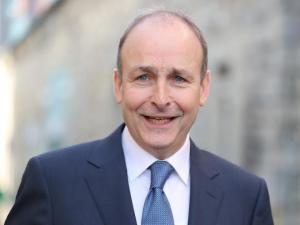 The Taoiseach has warned “very serious harm” can come if people keep trying to use Brexit as an issue to create dispute.

Micheal Martin said it had become clear in recent weeks what can happen “when sectarian tensions are left to grow and are then encouraged by political events”.

The Fianna Fail leader made the comments at his party’s annual 1916 commemoration at Arbour Hill Cemetery in Dublin.

Mr Martin said: “The terrible scenes on the streets of Belfast have deep roots which we must challenge – and it falls to all of us to play a constructive and moderating role.

“We understand that Brexit is one of the factors in this situation.”

Mr Martin described the Northern Ireland Protocol as “a fair conclusion to attempts to limit the potential destructiveness of Brexit on this island”. 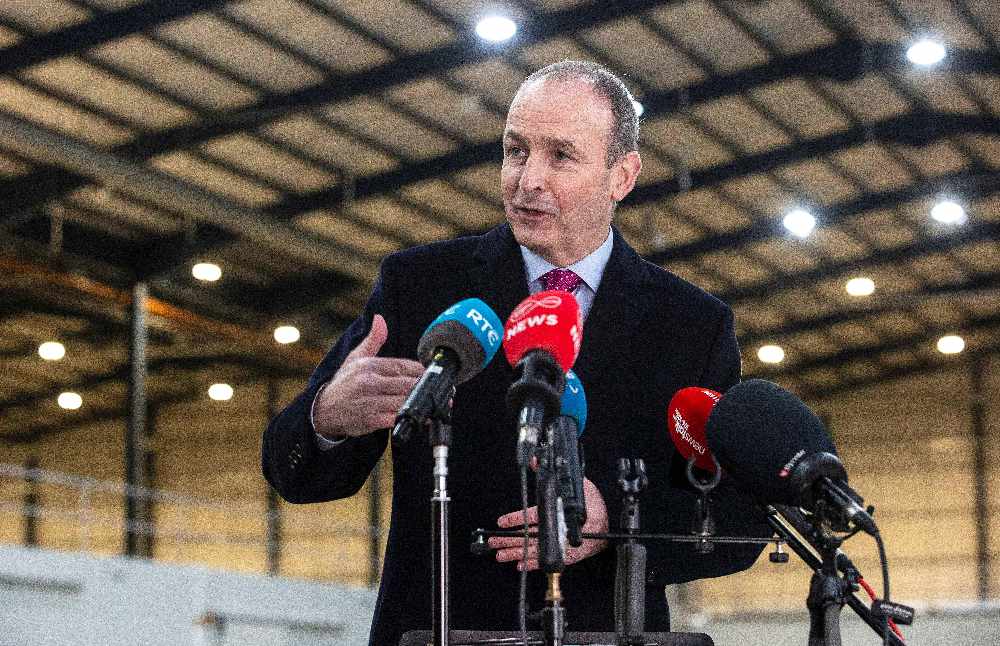 “It is complex, but it is nowhere near as complex as it is presented,” he said.

“It is not as complex as the thousands of Brexit issues remaining in relation to trade and other contacts between Great Britain and the European Union. Rules and connections developed over half a century don’t come apart easily.

“With good faith and co-operation, disruption can be limited and we can resolve outstanding issues.”

He added: “It is important to say that very serious harm can come if we keep seeing people trying to use Brexit as an issue to create points of dispute or by presenting every single issue as a zero-sum, win-lose fight.

“When this approach is followed in relation to UK-EU relations the damage it causes is primarily economic.

“When it involves misrepresenting the arrangements for Northern Ireland the damage can go much further.”