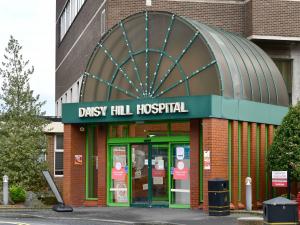 Two members of staff have been injured after being attacked by a patient at Daisy Hill hospital in Newry.

A nurse suffered a cut to her neck/chin area and a health care assistant sustained a puncture wound to his side during the incident at around 5.40am this morning.

The injuries are not believed to be life threatening.

A 57-year-old man has been arrested in connection with the incident and remains in custody.

It is understood he is considered as vulnerable.

A spokesperson for the Southern Trust described the incident as "distressing" and says one member of staff remains in the Emergency Department as a precaution.

We can confirm that 2 members of staff were injured in an incident in Daisy Hill this am. Both were taken to the ED for assessment +treatment. Thankfully neither has sustained life threatening injuries as result of this distressing incident. 1 staff remains in ED as precaution 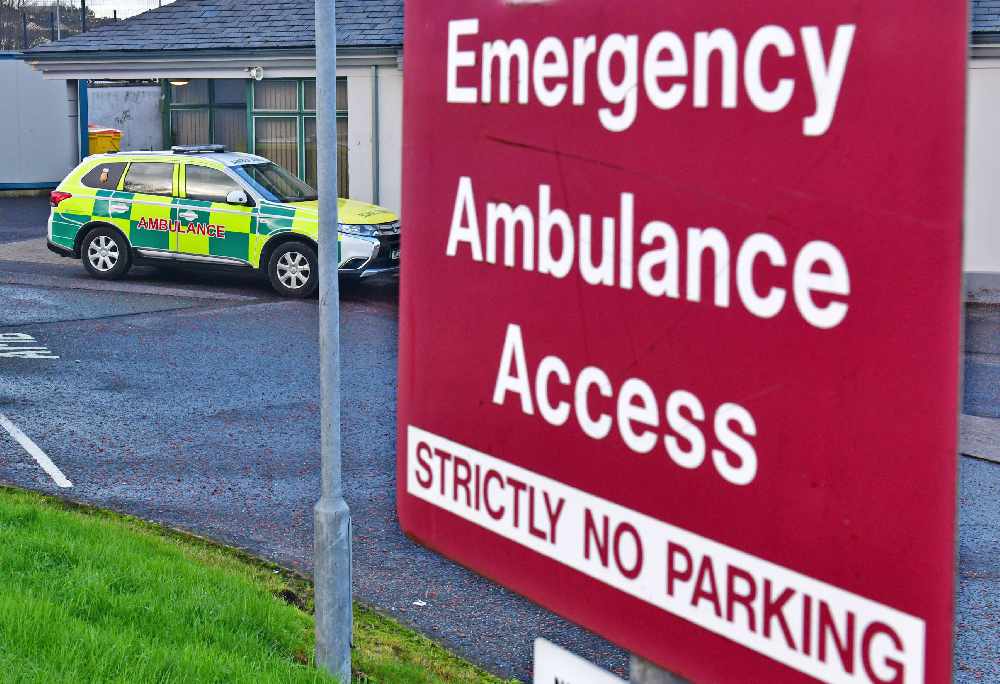 Health Minister Robin Swann described the attack as "appalling and distressing" and wished those injured a speedy recovery.

Meanwhile, MLA for the area Justin McNulty described it as "shocking, sad and scary" that hospital staff can be put at risk in this way.

“My thoughts are with the injured staff and I pray they can make a full recovery. God bless them.

“It is really shocking, sad and scary to think that staff on the front line who have courageously held the fort throughout the pandemic, and always, can have their lives put at risk in this horrifically violent way.

“I have spoken to Police and have contacted the Chief Executive of the Southern Trust. Action must be taken so that all hospital staff who are bravely saving lives every day can feel safe and secure doing their jobs.”