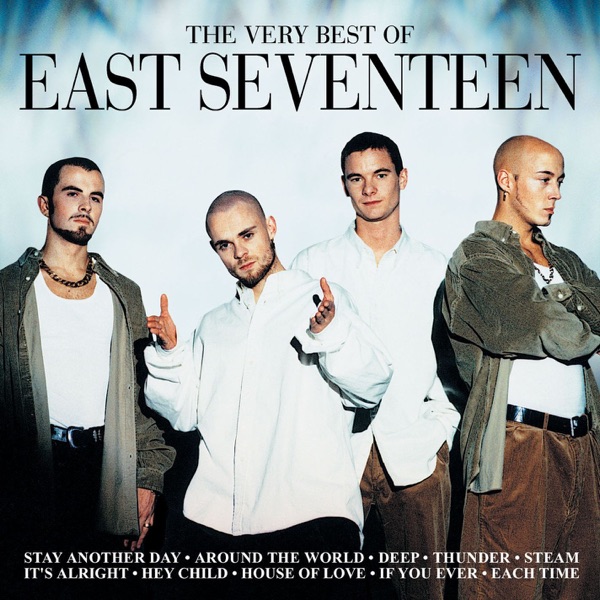 Extra powers are being promised for Holyrood, Cardiff Bay and Stormont under the UK Government's plans for dealing with Brexit.

Measures that were previously regulated by the European Union will return to the UK at the end of the year when the transition period expires.

Responsibilities in 160 policy areas - including animal welfare, public procurement rules and environmental regulations - will now go to one or more of the devolved administrations.

A spokeswoman for Stormont's Executive Office said First Minister Arlene Foster and deputy First Minister Michelle O'Neill will consider the approach in the UK Internal Market White Paper to ensure it is compatible with the legislative commitment in New Decade, New Approach powersharing deal to secure unfettered access for businesses to the Great Britain market after Brexit. 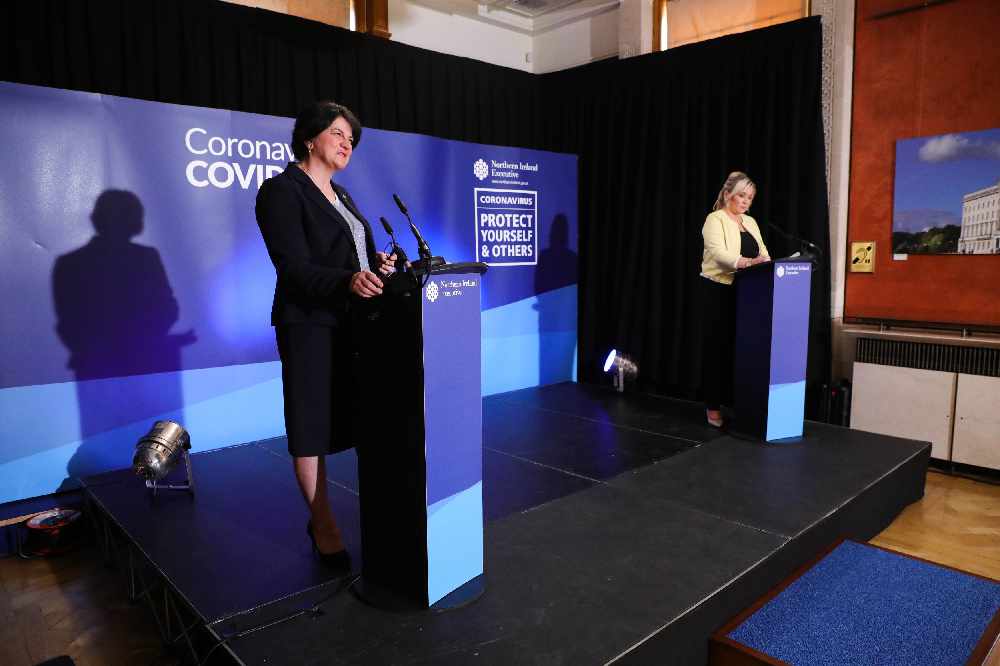 She added: "The Protocol on Ireland and Northern Ireland will become applicable at the end of the transition period and will therefore affect many of the policy issues covered in the White Paper.

"Ministers will want to continue to do everything they can to secure the best possible outcome for the economy here."

The way the Government is handling the return of powers from Brussels has already provoked a row with Nicola Sturgeon's administration in Scotland after it was revealed that Whitehall will assume control of the state aid regime.

The proposed changes - set out in a white paper being published on Thursday for a four-week consultation - will see Northern Ireland receive responsibility in 157 of the 160 areas, Scotland in 111 and Wales in 70.

As this could lead to different regulatory regimes in the UK, the Government has drawn up plans for the "internal market" to ensure seamless trade between England, Scotland, Wales and Northern Ireland.

At the heart of the plans are the principles of mutual recognition - so regulations in one part of the UK are recognised in all the other nations - and non-discrimination, providing a "level playing field" for companies across the UK.

The plans were compared by officials to the systems governing trade between the states and territories of Australia and the cantons in Switzerland.

Officials said that without these actions a Welsh lamb producer could end up unable to sell their meat in Scotland, or Scotch whisky producers could lose access to supply from English barley farmers.

Business Secretary Alok Sharma said: "Without these necessary reforms, the way we trade goods and services between the home nations could be seriously impacted, harming the way we do business within our own borders."

The UK Government highlighted the importance of the measures to jobs and livelihoods - Scottish sales of produce to the rest of the UK are worth £52.1 billion a year and account for 60% of exports, 50% of Northern Ireland's sales are to Great Britain and 75% of Welsh exports are to the other parts of the UK.

An independent body could monitor legislation in the various administrations, but officials stressed it would not have the same level of influence as the European Commission which currently oversees the measures which will return to the UK.

The SNP's Westminster leader Ian Blackford accused Boris Johnson of the "biggest power grab" since the launch of the Scottish Parliament over of the process.

"Westminster's plan to impose an unelected, unaccountable body to rule on decisions made by the Scottish Parliament will not be accepted," he told Mr Johnson at Prime Minister's Questions.

But Cabinet Office Minister Michael Gove said the plan was a "power surge" to the devolved administrations.

He promised to work with the Scottish, Welsh and Northern Irish administrations "on a new structure for how we can cooperate better and share ideas".

"People right across the UK want their governments and institutions to work together at every level to improve their lives, and the UK Government is committed to working to do this," he said.

He said: "This is one of the most significant threats to devolution yet, even eclipsing previous UK Government attempts in this area.

"The 70 so-called 'new powers' are in areas that are already devolved, and they include matters such as food safety, animal and plant health and environmental standards, all of which are at the core of devolution.

"While 'mutual recognition' of standards and 'regime across all areas of non-discrimination' may sound innocent, what they disguise is a mechanism that will enable the UK Government to impose lower standards on Scotland - for example in food safety and environmental protections - as it seeks to achieve trade deals with countries outside the EU.

"The system would require regulatory standards in one part of the UK to be automatically accepted in the others, regardless of whether those standards are lower than those the Scottish Parliament might find acceptable.

"Our world-class reputation for high quality food and drink would suffer from these proposals as the UK Government embarks on a race to the bottom - to the huge detriment of people and businesses across Scotland."

CBI director-general Carolyn Fairbairn said: "Preserving the integrity of the internal single market - the economic glue binding our four nations - is essential to guard against any additional costs or barriers to doing business between different parts of the UK.

"Increasing prosperity, creating opportunities for all and raising living standards will be the hallmarks of success. Delivery will be the real test, requiring closer collaboration between business, Westminster and devolved administrations."