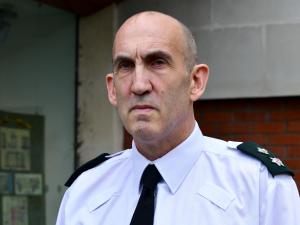 A 13-year-old boy is among eight people arrested in connection with riots on the streets of Belfast.

Police said a total of 15 officers were injured on Friday night when “a small local protest quickly developed into an attack on police officers”.

Among eight people arrested were two boys aged 13 and 14. pic.twitter.com/U4dZjB6o7S 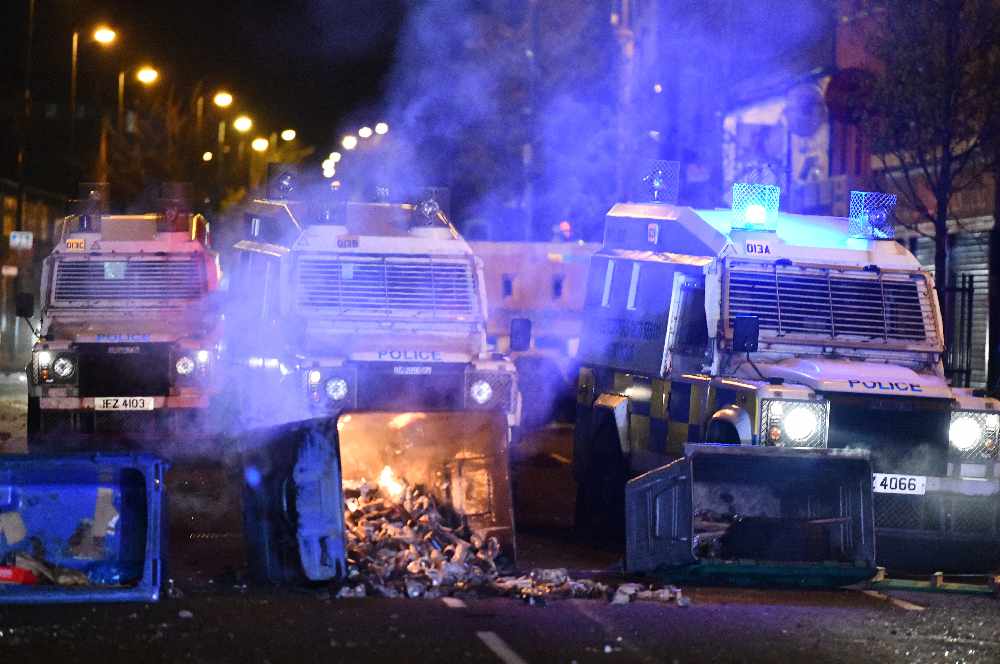 “Police were in attendance in Sandy Row last evening when a small local protest quickly developed into an attack on police officers.

“A total of fifteen officers were injured after being subjected to a sustained attack by rioters who threw a number of objects at police, including heavy masonry, metal rods, fireworks and manhole covers. Their injuries include burns, head and leg injuries.   As a result we now have four officers who cannot report for duty as a result of their injuries.” 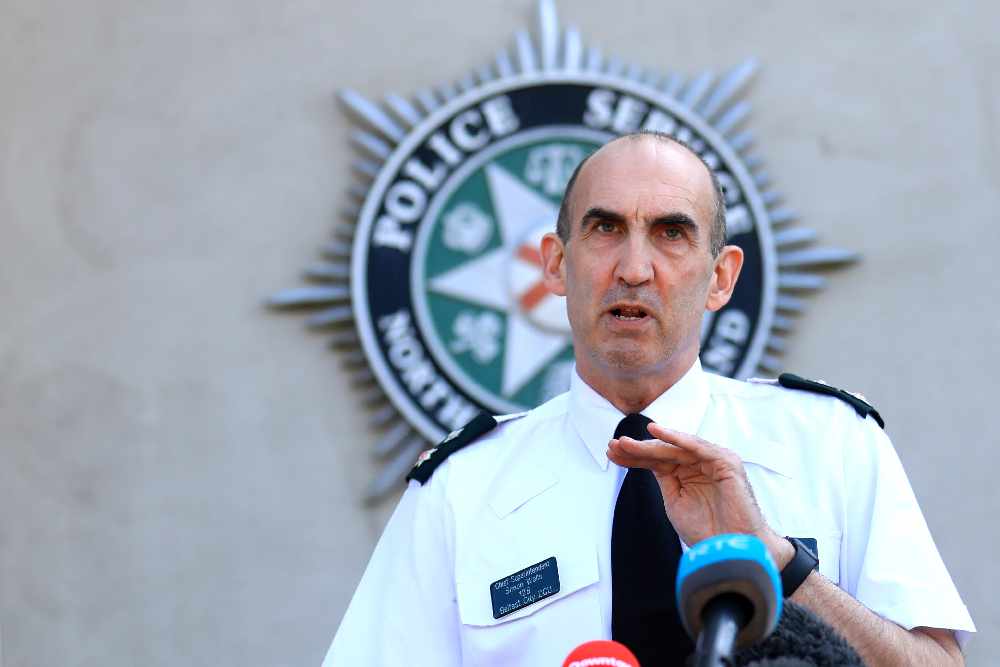 Chief Superintendent Walls continued: “The majority of those involved in the disorder last night were young people.  In fact two of the eight people arrested were two young boys aged 13 and 14.  By engaging in this type of behaviour they are not only risking their safety, they are also risking their futures.

Belfast District Commander Simon Walls has appealed to those with influence in the community to appeal for calm after 15 officers were injured following rioting in south Belfast last night.

Officers sustained a range of injuries including burns.

Simon Walls made this appeal: pic.twitter.com/BrTaHoEpxK

“I understand there are significant tensions and unease in some communities. My job is to keep people safe and I would ask that anyone who has any influence in communities – whether parents, guardians, community or elected representatives – please, use that influence to ensure young people are kept safe and away from harm.

“Local communities deserve to live in safe and peaceful areas, free from rioting and violence.” 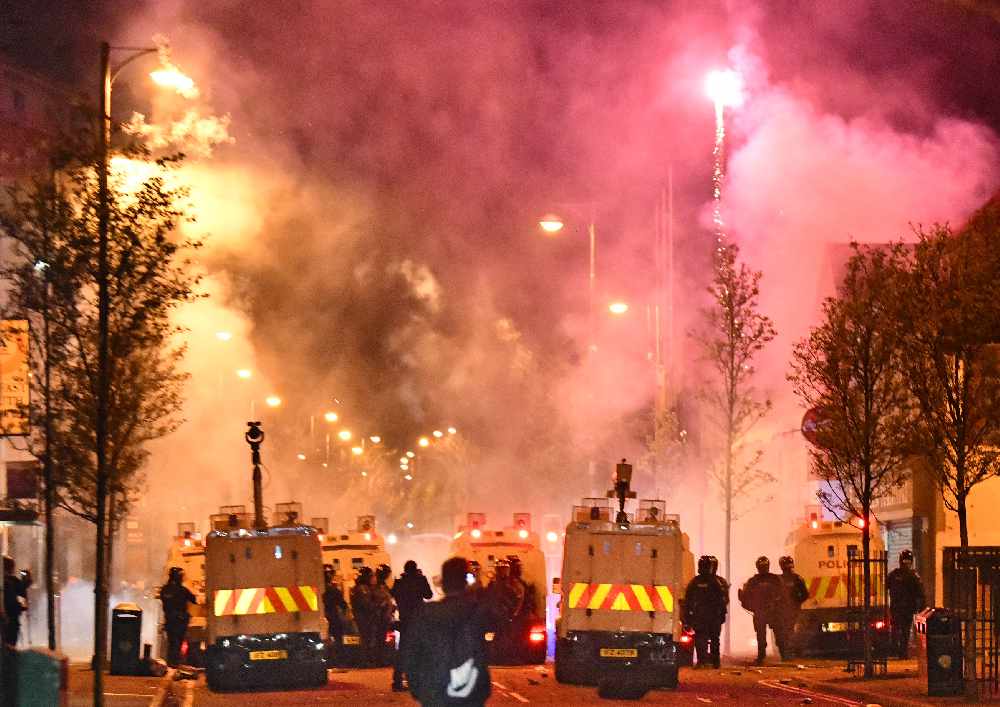