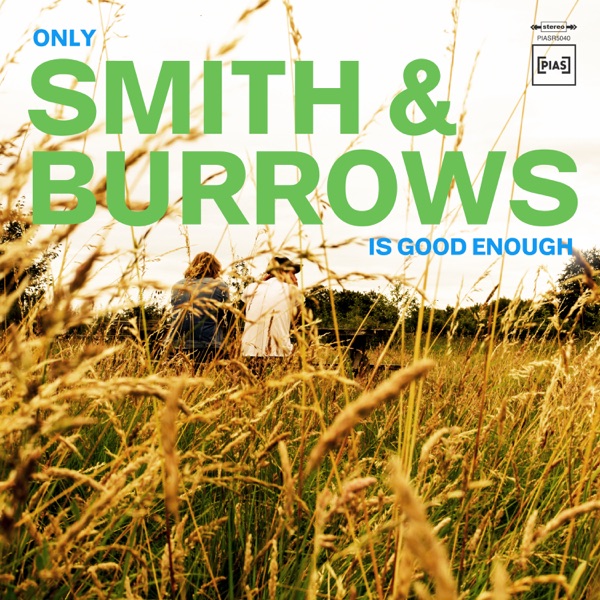 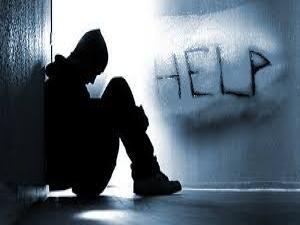 Members of the Elephant in the Room (EITR) campaign group will appear before the Executive Work Group on Mental Wellbeing, Resilience and Suicide Prevention on July 29 to demand wide-ranging mental health reform.

John Jo McGrady, Chairperson of Belfast Youth Forum, has seen many of his close friends suffer from the effects of poor mental health and the lack of support to deal with the problem.

He called on the Executive to address the crisis: “The time for change is now. Mental health has been overlooked for too long. This meeting gives us a genuine opportunity to meet with the full Executive with all departments represented to give practical and effective solutions.”

Niamh Mallaghan, a member of the Northern Ireland Youth Forum Executive Committee, said: “This campaign gives young people the opportunity to make their voices heard at the highest level to make the changes needed to end the misery of poor mental health, self-harm and suicide.”

Members of the Elephant In the Room campaign group will demand wide ranging reform.

Alliance Party MLA Chris Lyttle added: “I support the need for the Northern Ireland Executive to prioritise and deliver improved mental health and wellbeing provision for our society.  I asked the Health Minister to meet with young people from the Elephant In The Room campaign and to allocate officials and resources at his disposal to support the delivery of the substantive proposals made by this youth-led campaign.”

Back in 2017, the Elephant in the Room group, set up by Belfast City Council Youth Forum and the Northern Ireland Youth Forum, produced the first research report created by young people for young people.   A total of 1,117 young people participated in the research.

The report called on the Executive to:

·         Support the creation of a youth-led, government backed mental health campaign, challenging the culture of silence and negative stigma

·         Work with young people to develop a new and positive language around mental health by creating a ‘mental health dictionary’ which could be used as part of a mental health curriculum programme.

·         Create a compulsory curriculum programme for all schools and colleges on mental health and wellbeing that helps to raise awareness and challenge stigma and allows young people to access consistent mental health information.