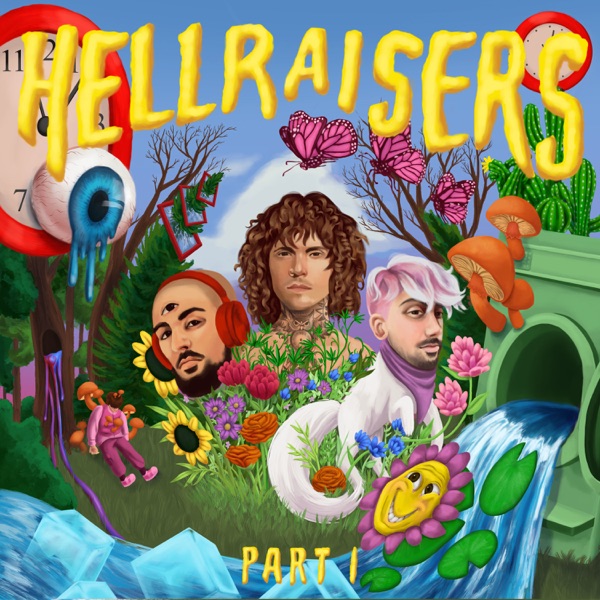 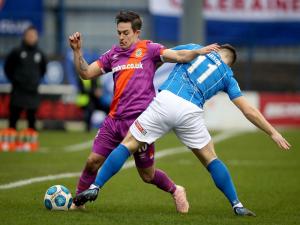 There's a top of the table clash in the Danske Bank Premiership on Wednesday night.

The Bannsiders are nine points behind, with a game in hand.

Meanwhile, third-placed Glentoran had a 2-2 draw away to Ballymena on Tuesday night.

All over in the earlier kick-off. Glens were two-up but Sky Blues fought back, eventually levelling it with a disputed penalty near the end. pic.twitter.com/1W6bs2EYot

Crusaders drew 1-1 at Carrick and there were wins for Larne, Cliftonville and Glenavon.

Here's how they stand after Easter Tuesday wins for @cliftonvillefc @Glenavon_FC and @larnefc ahead of tomorrow's top of the table clash - and six more matches on Saturday. #DanskeBankPrem pic.twitter.com/BTFJ7h8By3