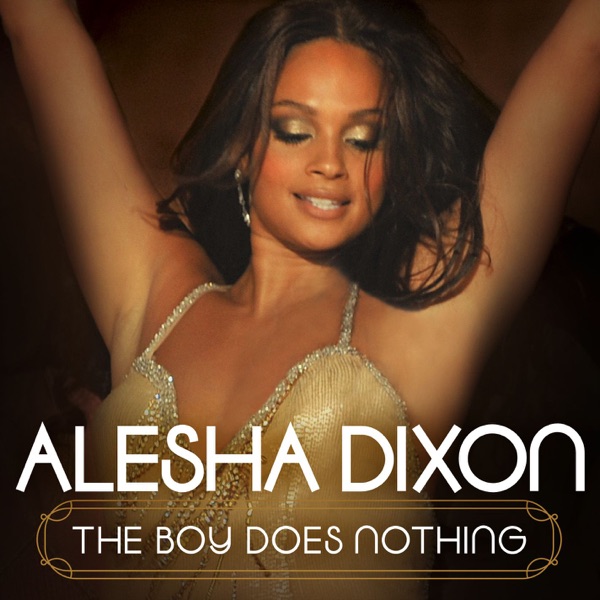 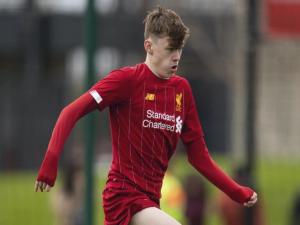 16-year-old Conor Bradley had moved to Anfield last year from Dungannon Swifts on a scholarship scheme.

Now, after impressing for the under-18s and under-23s, the youngster from Killen is set for a shot at the big time - particularly sweet as he's a Liverpool fan.

Conor's a midfielder, but has also played right back.

Turning 17 next month, he captained Northern Ireland under-16s when they won the Victory Shield in 2018. 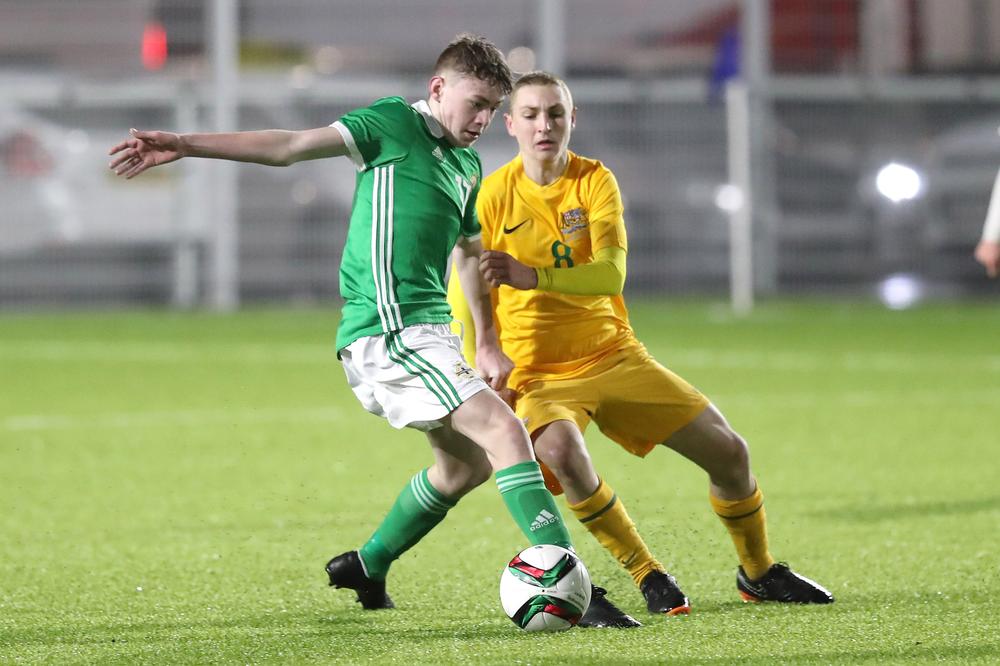 Linfield have confirmed their goalkeeper Rohan Ferguson is returning to Scotland after his loan spell ended.

The Blues say he's been released by Motherwell but is hopeful of securing a new club in Scotland or England.

Meanwhile, Glentoran have been making a clear statement about recent world events on social media:

Equality is at the heart of everything we do 💚

At Glentoran we stand for diversity, we stand against racism! pic.twitter.com/stYbJZCXIC