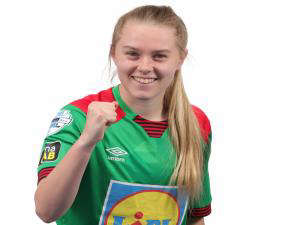 Glentoran remain on top of the Danske Bank Women’s Premiership after a remarkable nine-goal victory over Linfield Ladies.

Kerry Beattie and Joely Andrews struck early for the Glens before a quickfire Jess Foy double, while Casey Howe was the star of the show with a 17-minute second half hat-trick.

The champions added an eighth via an own goal in the 65th minute while substitute Rachel Rogan scored a ninth in injury time to wrap up the stunning victory at Ashfield, with Linfield now defeated in nine of their last 10 games across all competitions.

Cliftonville remain just one point off the pace with two games in hand thanks to an impressive 3-1 victory at third-placed Crusaders Strikers.

Kirsty McGuinness opened the scoring for John McGrady’s side and while Amy McGivern equalised for the hosts at half-time, Northern Ireland internationals Marissa Callaghan and Toni-Leigh Finnegan each netted in the second half to secure the points. 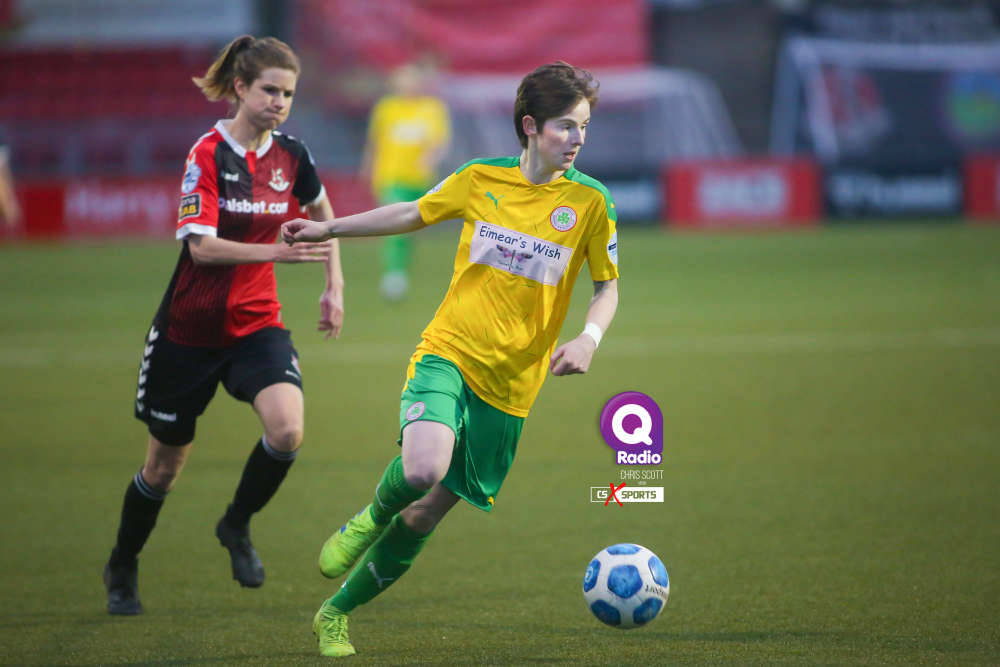 Sion Swifts ran out four-goal victors over Derry City at the Brandywell as Kerryanne Brown and Hayley O’Donnell each netted before the break, before a second half double from substitute Caoirse Doherty.

Linfield and Larne hope to secure places in the third qualifying round of the Europa Conference League.

The Blues take a 4-0 advantage to Bosnia for the second leg of their second round tie with Banja Luka.

Meanwhile, Larne are 2-1 ahead from the first game last week going into their return match against Aarhus in Denmark.