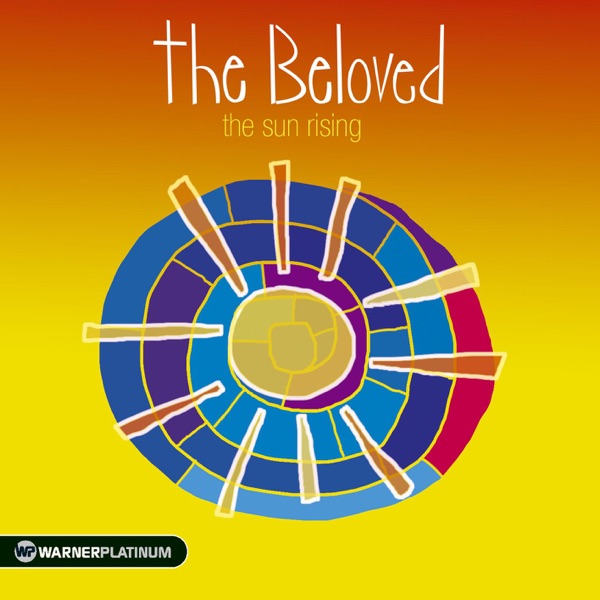 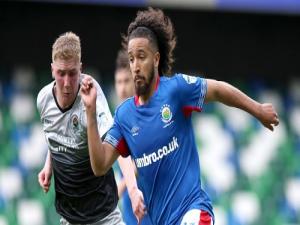 Bastien Héry in action for Linfield.

Linfield could become the first Irish League team to reach the play-off round of the Europa League tonight.

They take a 2-1 lead into the home leg of their third round tie against Sutjeska of Montenegro.

They face host club Anderlecht in Brussels still in with a chance of topping the group.

In the women's Premiership last night, Sion Swifts beat Glentoran 3-2 to go level on points with the second-placed Glens.

Great game. Sion with dramatic victory in Belfast to go level on points with Glens in 2nd spot with a game in hand. They're 2 points behind leaders @LinfieldLadies. More on air am. #DanskeWomensPrem pic.twitter.com/6JU8d6OvjF

There are five matches in the Danske Bank Premiership this evening.

They include an east Antrim derby for early pacesetters Larne, who travel to Carrick Rangers.