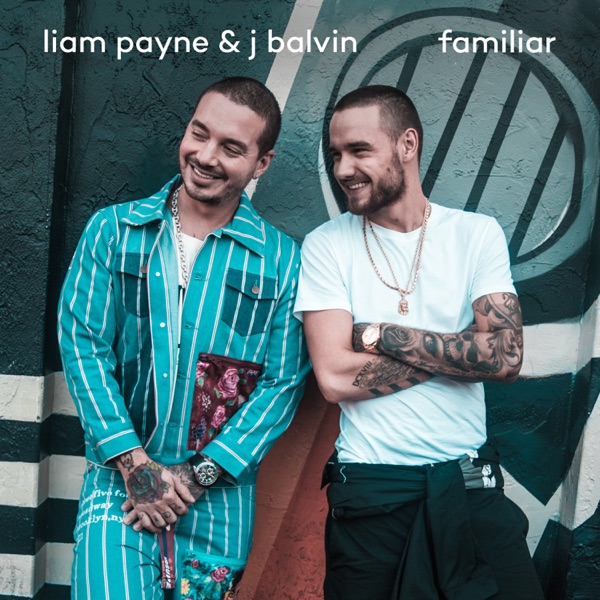 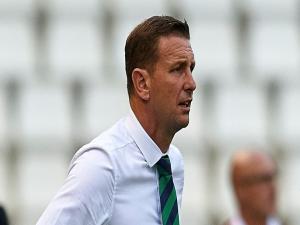 Northern Ireland manager Ian Baraclough will ask Sheffield United midfielder Ollie Norwood to reconsider his international retirement ahead of the Euro 2020 play-off against Bosnia-Herzegovina in October.

Norwood, who won 57 caps, announced he would end his international career at the age of 28 last year to concentrate on his club career with the Premier League side.

"It would be wrong of me not to make the phone call," Baraclough told Sky Sports News.

"Ollie had a big impact while he was in the group. He made the decision and I wasn't part of that conversation."

"If he's had a different feeling about it then he can only strengthen the group of players." 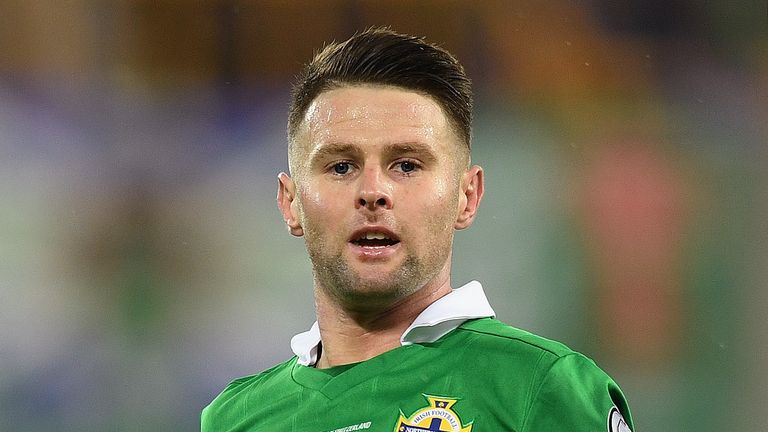 Officially unveiled: New Northern Ireland boss Ian Baraclough at Windsor Park today after taking over from Michael O’Neill. His first games in charge are in September ahead of a crunch Euro play-off semi-final away to Bosnia-Herzegovina in October. All the best Bara! #GAWA pic.twitter.com/xn2Sj0msOT

Baraclough confirmed Jimmy Nicholl and former Newcastle goalkeeper coach Steve Harper would remain on the coaching team along with Austin MacPhee in "a slightly different role".

Northern Ireland are two games away from reaching a major finals, something that is not lost on Baraclough.

"It's not something I fear. It's got me excited and I think we can win two games of football if we're prepared right and go into it with the right frame of mind."

"We don't fear going away to Bosnia. We've had the experience of playing them twice in the Nations League and feel we should have won those games."

"We still think there won't be any fans allowed into the ground in October and we've seen in the Premier League that can be a great leveller."

"It's an honour to be given the job. I like my teams to be organised. The way I set up the U21s was positive, to try to win games and be attacking. Players knowing their individual roles is important."

Like England and Republic of Ireland, the Irish Football Association promoted Baraclough from his previous role as U21 manager.

He began taking more responsibility with the senior side in November when it was announced Michael O'Neill would combine the Northern Ireland job with Stoke City.

"There isn't a great change from the previous manager," said Baraclough.

Irish FA chief executive officer Patrick Nelson welcomed the appointment, saying: “I’m delighted to welcome Ian as our senior men’s team manager. He will help us build on recent success but also kickstart an exciting new era for the men’s senior team and the association. We hope to hit the ground running in his first competitive fixture this September versus Romania in the UEFA Nations League.”