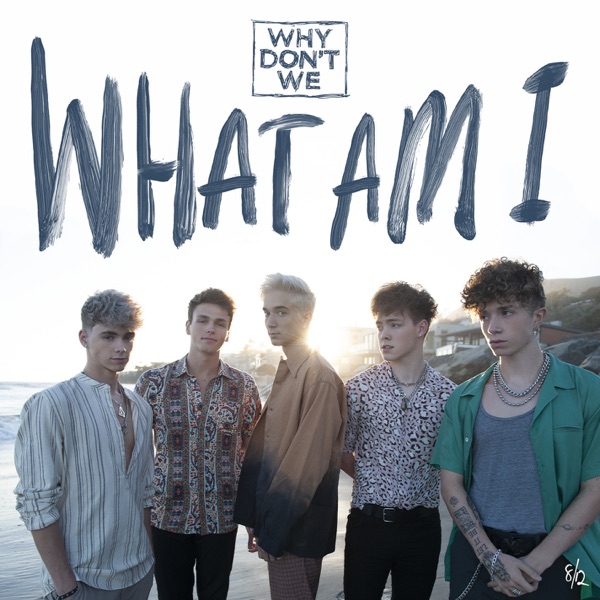 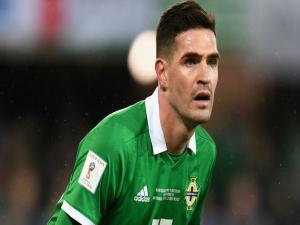 Well-travelled Northern Ireland international Kyle Lafferty is on the look-out for another club.

It's been confirmed the 32-year-old striker has left Sunderland after his short-term deal with the Black Cats expired.

He joined the League One side in January, scoring twice in 11 appearances.

There's speculation he could be set for a return to the Scottish Premiership where he's previously played for Rangers and Hearts.

His former clubs also include Norwich City, Sion, Palermo and Norwegian side Sarpsborg 08.

Lafferty made his senior international debut in 2006 and has scored 20 goals in 73 appearances.

Sunderland will remain in League One after clubs voted to end the campaign due to the coronavirus pandemic.

Final standings were decided on by a points-per-game formula, meaning Sunderland ended the season in eighth place.

Meanwhile, Umbro has responded to the row over Linfield's new away kit:

Linfield (below) previously said any resemblance is coincidental & unintentional

And finally, fans setting old rivalry aside to unite for a great cause:

Amazing 🤩 Fans from @OfficialBlues, @ColeraineFC and @Glentoran have been hiking across Antrim today in honour of Harrie Kane.

Well done and thank you for the donation to Bereavement Care at RVH Maternity! 👉 https://t.co/EhEOPkWf1R #HikeForHarrie 🧗‍♂️ pic.twitter.com/gbFbd95uuR