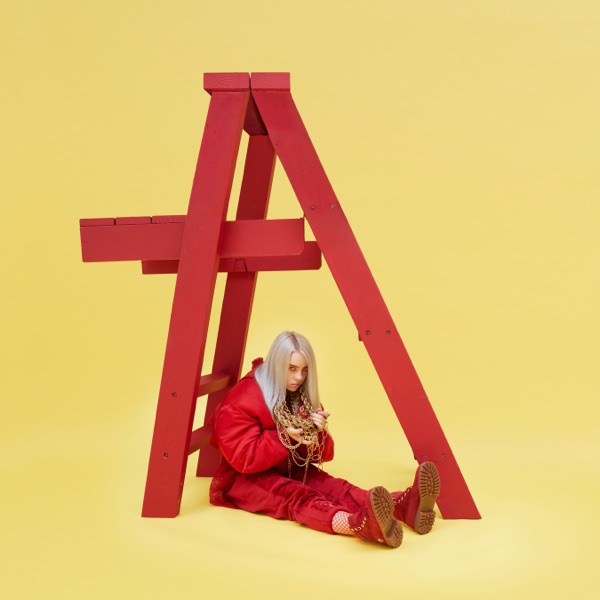 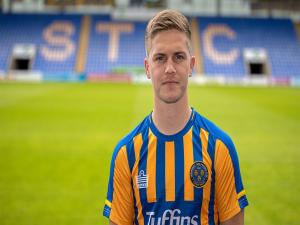 James Akintunde scored on his debut with Conor McCormack hitting the second goal.

It moves the Candystripes above their opponents on goal difference into fifth place in the Premier Division table.

Candystripes bounce back from Friday setback v Sligo for great win in Dublin.

Meanwhile, a former Derry player is on the move to England:

Another ex-Candystripes player is also starting a new chapter:

Finally, a Glens legend's been reflecting on the club's Irish Cup final victory:

🎥 Irish League legend Bertie Wright was back in the spotlight Friday night when 1000s of TV viewers saw him cheering on his beloved @Glentoran to Irish Cup glory v Ballymena at Windsor Park. The 100-year-old Co. Armagh-based Glens great says he felt like a youngster again: 1/2 pic.twitter.com/FJvHj6i2Ju

🎥 After @NavidNasseri7 Saturday switch from the Oval to @OfficialBlues, @Glentoran 1940s star Bertie Wright has revealed Linfield once offered to double his wages to do the same. But the 100-year-old, born in east Belfast, living in Laurelvale, wouldn't move for any money: 2/2 pic.twitter.com/ICMI1502er