Deer Island off the coast of Scotland is going under the hammer later this month, with the opening bid set at £80,000. 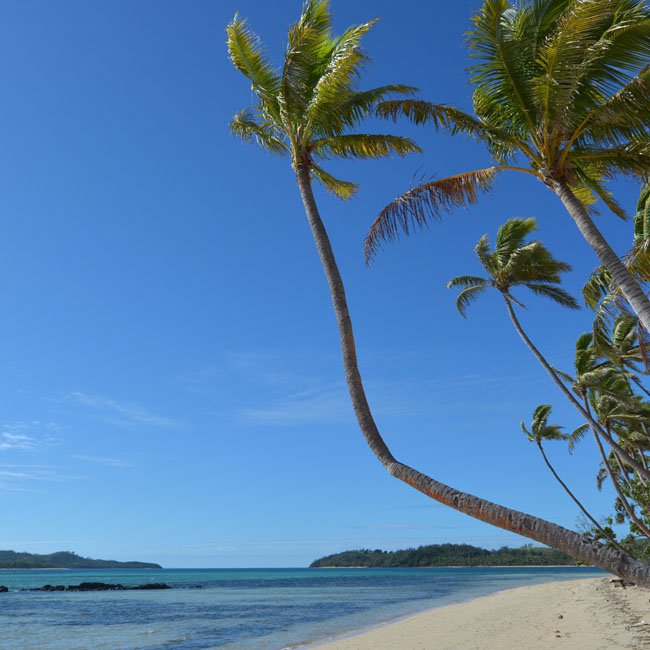 The as-yet-uninhabited Deer Island is located on the west coast of the Scottish highlands and is going under auction later this month.

The rugged, 11-acre island has been described as a "unique investment opportunity" and a "space that can be enjoyed with zero chance of intrusion", according to Future Property Auctions. 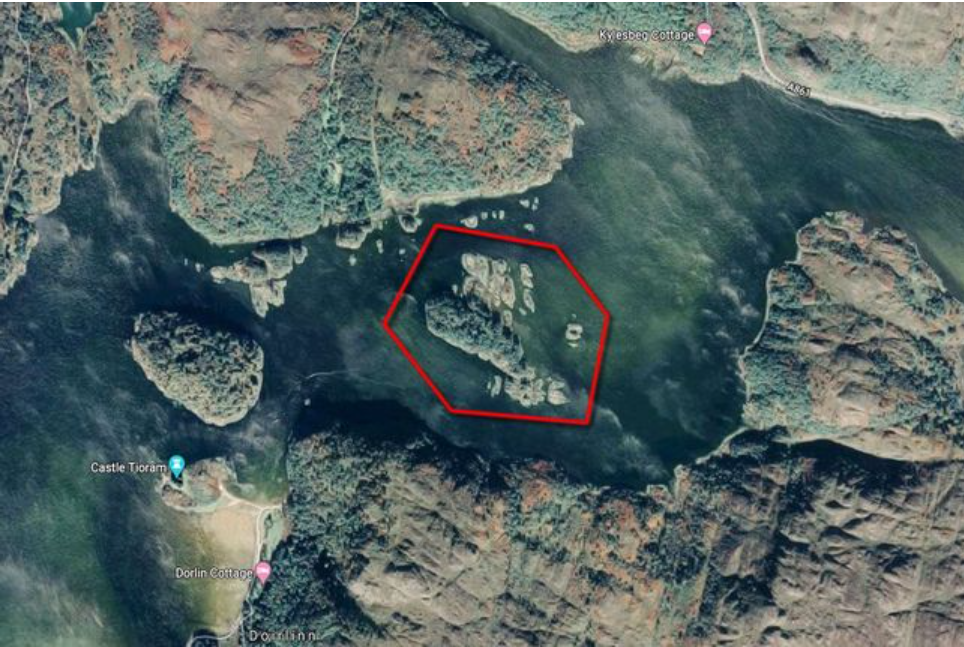 Property manager Stephen McCluskey said: "It's rock and trees really at the moment - there's nothing on it - and never been anything [built] on it, or any application to have anything on it.

"There's nothing at all. It's been completely uninhabited for 500 years."

The successful buyer will have some wealthy neighbours - as the next island along is Eilean Shona, owned by Sir Richard Branson's sister Vanessa.