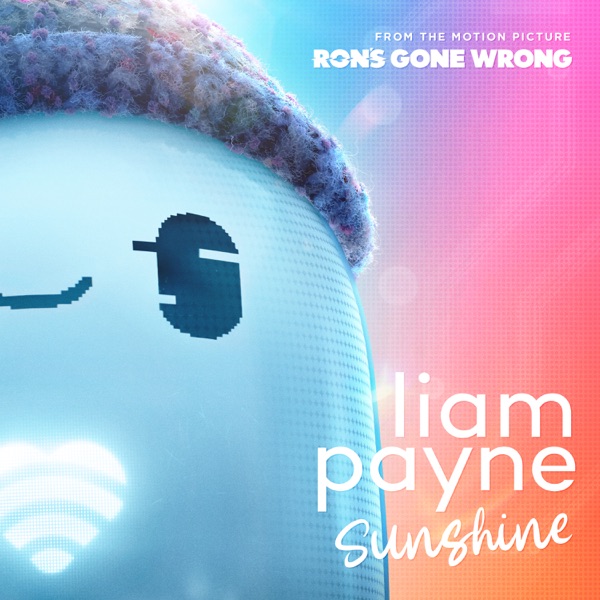 Paul Mescal's charity raffle - in which fans entered to win a chain worn by his 'Normal People' character Connell Waldron - has raised over €70,000 for Pieta House. 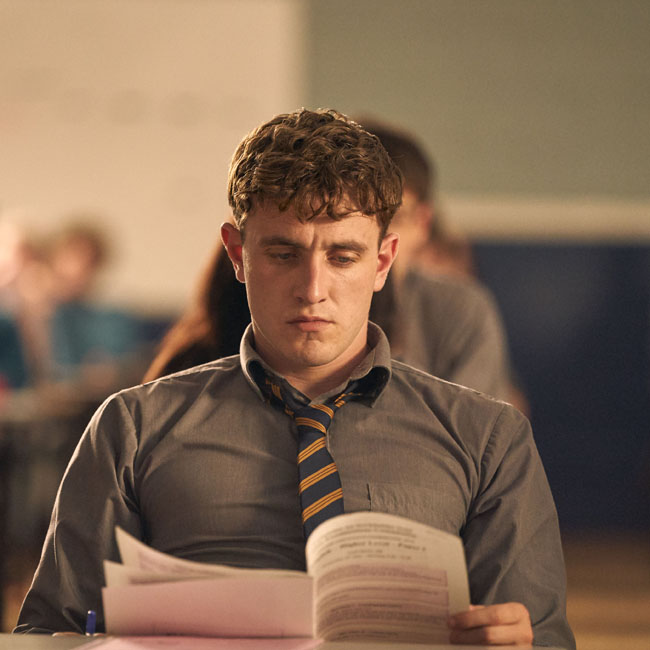 Paul Mescal's charity raffle has raised over €70,000 for Pieta House.

The 'Normal People' star teamed up with the charitable organisation - which provides free therapy to those engaging in self-harm, with suicidal ideation, or bereaved by suicide - to raffle off one of the chains worn by his character Connell Waldron in the hit BBC series, and after the raffle closed on Monday (08.06.20), a whopping €70,340 had been raised.

Announcing the winner of the raffle, Pieta House tweeted: "Thank you to everyone who entered & for all the generous donations for the raffle of @mescal_paul 's chain. We have been blown away by the global support. The lucky winner is Éadaoin Regan with raffle number W681.

And Paul then quoted the tweet, adding: "Congratulations Éadaoin !!!

"Thank you so much to everyone who participated ....70340 euro is a huge ammount of money and will go a long way in supporting Pieta's vital services x (sic)"

The 24-year-old actor recently admitted he's in shock over the popularity of Connell's chain, which even has its own Instagram account with 175,000 followers.

Speaking about the popular accessory last week, he said: "It definitely wasn't on the list of things I thought people would notice. It's kind of grown arms and legs. It kind of became its own entity, and I'm raffling off one of my own chains for Pieta House."

At the time, the raffle had raised around €55,000, and Paul said he was "eternally grateful" for the response.

He added: "I couldn't have imagined that response.

"It shows the popularity of the chain and the show itself. Obviously I'm over the moon, and eternally grateful to everybody who's donated."

Paul recently revealed he had a number of reasons for choosing Pieta House to donate to.

He explained: "I am delighted to be able to help out Pieta by raffling off my chain that has taken on a following of its own since 'Normal People' hit television screens. Pieta is a cause very close to my heart, having experienced loss due to suicide in my local town while growing up.

"Episode 10 of Normal People also touches upon depression and suicidal ideation, so it seemed like a very special partnership to want to help those in similar situations. I want to play my part in helping sustain these free services across Ireland."