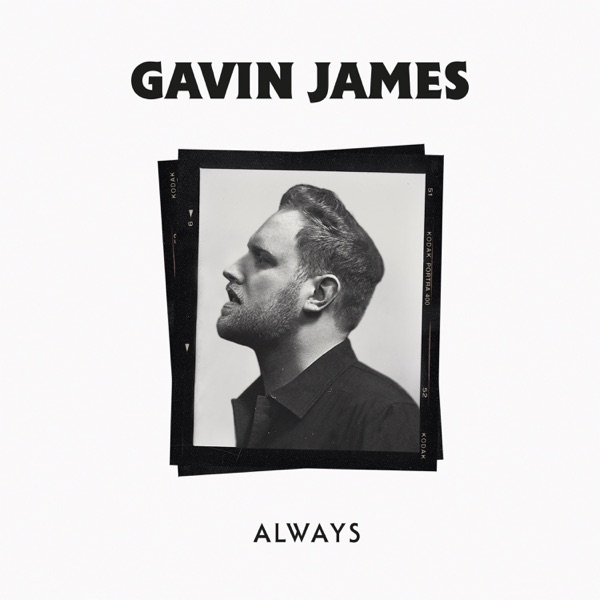 Home And Away Guide: Istanbul Turkey

Located on the continents of Asia and Europe, Istanbul is known as Turkey’s cultural capital.
With such a rich abundance of history and culture, you will never tire of this city’s endless charms. For sightseers, the dramatic Blue Mosque and decadence of Topkapi Palace are top of the list. For some retail therapy, haggle in the busy Grand Bazaar or sample Istanbul’s culture at one of its many international festivals.

The Bosphorus connects the Black Sea with the Sea of Marmara and lies right in the middle of the city. Raffles Hotels & Resorts is a key feature of the new Zorlu Centre, one of the largest developments the city has seen for many years. Over looking this sea strait you will find a jaw dropping shopping mall interior, offices, upscale residences, and a multi-million dollar performing arts centre offering world-class dramas and musicals simultaneously with their openings in London and Broadway. All generously sized bedrooms and suites come with body-moulding mattresses. About half of the 49 suites look out toward the water. All rooms and suites combine elements of contemporary and Turkish design with walk-in closets. The continental suites, perfect for families, feel like apartments with two bedrooms, a living area and kitchenette. The Raffles Butler Service ensures that all guests receive first class service at all times. Raffles' signature restaurant "Rocca" serves Mediterranean cuisine with Turkish influences, alongside a world class buffet.

Arola Restaurant is from the Michelin-starred chef Sergi Arola, and has a creative tapas inspired menu blending traditional and modern culinary elements. Also on the mezzanine above the grand lobby is an eclectic mix of places to drink, including the Long Bar & Champagne room (of Raffles Singapore fame) and the Writer’s Bar while the lobby is home to "Lavinia lounge", where traditional English or Turkish afternoon tea is served. Spa facilities include three Turkish hammams; extensive wet and dry spa facilities, yoga and Pilate's studio, and indoor and outdoor swimming pools come summer month's become a magnet for people wanting panoramic views of the city, plus Turkish mezze at the poolside restaurant.  Raffles Istanbul has bucked the trend of where to locate a luxury hotel in this city: located neither in the historic heart, nor in the entertainment quarter of Beyoglu, a 15-minute walk through an underground passage leads to the metro at Gayrettepe. From there it’s only a 10-minute ride to Taksim Square. www.raffles.com .Raffles Istanbul is a short 20-minute drive to Istanbul Ataturk International Airport.

A reminder Turkish airlines offer 12 flights a week from Dublin to Istanbul with twice daily departures most days. Their business class service is by far the most impressive of the Middle Eastern carriers departing Ireland. Rather than just serving a “restaurant service”, “Flying Chefs” make you feel like a star with “Turkish Hospitality” above the clouds. In fact all bbusiness class meals are served in porcelain dishes on flights. Turkish Airlines ex Dublin also fly to 241 destinations via Istanbul.

Robert Walshe is a travel broadcaster with Q Radio.