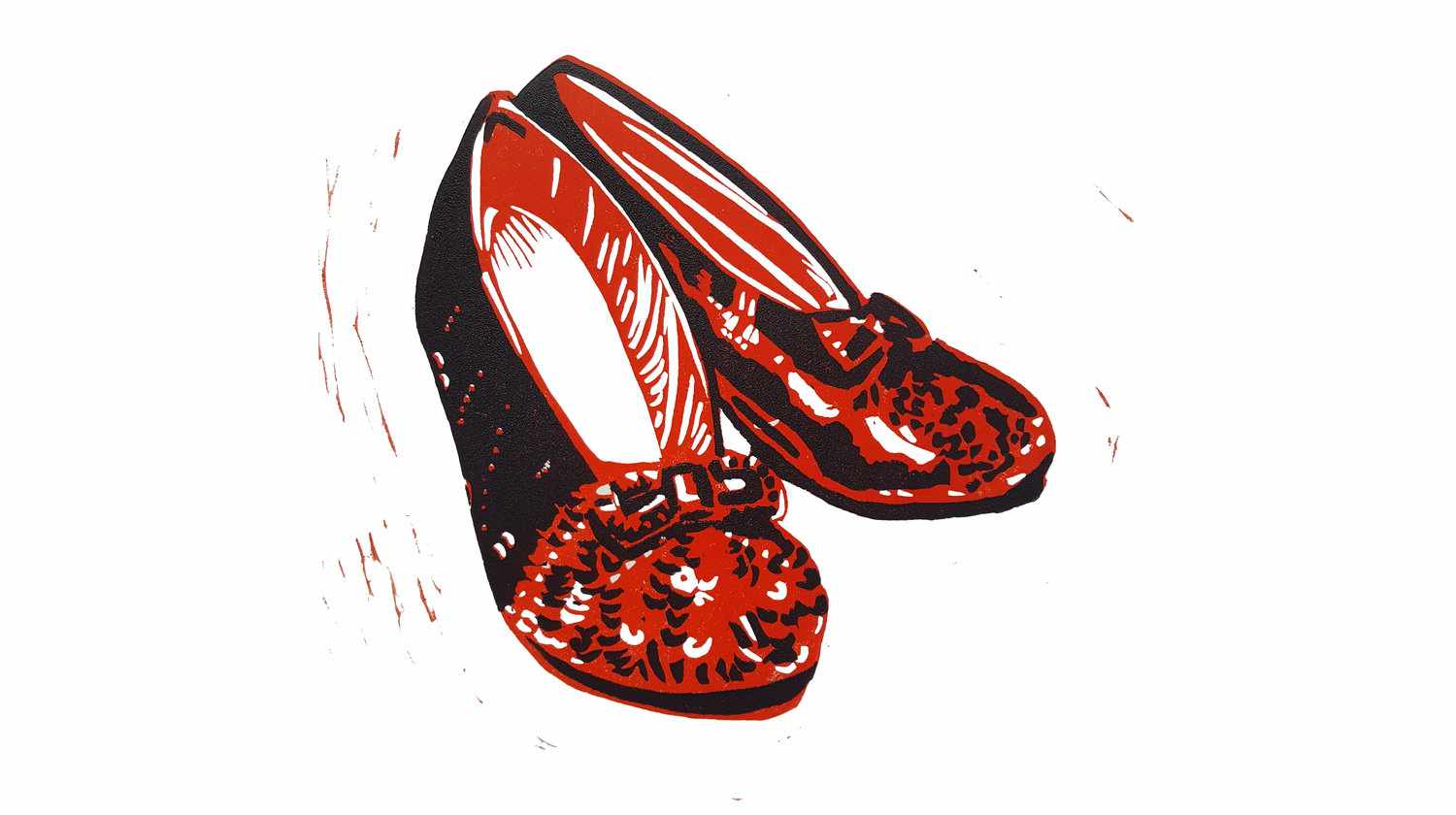 In 1970, the famed ruby slippers from The Wizard Of Oz are found after 30 years of being lost in a dusty warehouse. More and more pairs come to light, are bought and sold, and one pair lent to a museum - where they are once again lost after a suspicious break-in. Thirteen years later, in 2018, the FBI finally find this lost pair in pristine condition after a sting operation.

This work-in-progress show tells the stories of the pairs of ruby shoes - and the characters who became obsessed by them.

An original musical based on what happened to the ruby slippers after filming on The Wizard Of Oz finished. Hear from actors, collectors, and the shoes themselves, as we take you on a journey through the weird world of the shoes. They're lost, found, stolen, recovered, and most of all, coveted and obsessed over.

Produced and directed by Nicole McKeown

More Information (Q Radio is not responsible for external websites)

More details for this venue

The event runs from 8:00pm to 9:45pm on the following dates.
Select a date to add this event to your calendar app.