Glastonbury festival has announced a five-hour live-stream on May 22, with performances from the likes of Coldplay, Haim and Damon Albarn. 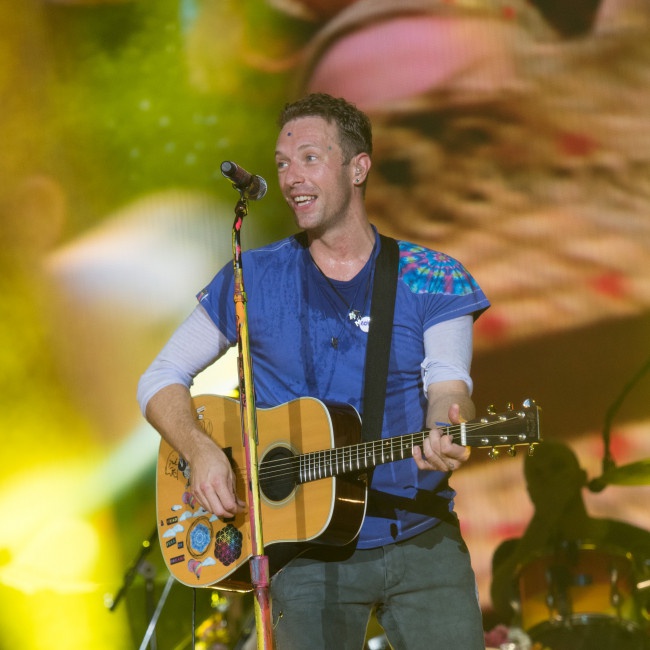 In place of the music festival this year, which was postponed until 2022 due to the COVID-19 pandemic, co-organiser Emily Eavis has unveiled the line-up for their five-hour virtual gig on May 22.

Emily has teased that there will also be some "very special guest appearances and collaborations".

Speaking to Dermot O'Leary on BBC Radio 2, she said: “We’re very pleased to announce that on the 22 May, we’re going to be streaming an incredible line-up of artists from Worthy Farm.

“We’re working with an incredible director called Paul Dugdale and we’re going to be taking you on a five-hour journey through an evening at Worthy Farm. It’s going to be like the festival, but without the people.

“We have got incredible bands like Coldplay, Damon Albarn, Haim, IDLES, Michael Kiwanuka and Jorja Smith and lots of special guests along the way.”

On what fans will be getting for their £20 ticket, Emily added: “We are going to take you on a journey through all of those spots that you know from Worthy Farm – the woods, the railway line, the stone circle, the pyramid, and it’s going to build into this epic journey around the site into the night.”

Tickets on sale now, at https://t.co/QTGMwdaW9i

For one night only, the greatest show online pic.twitter.com/ymJLc9RmPJ

Emily and her father and fellow festival organiser, Michael Eavis, announced that the rescheduled 2020 festival - which would have been the event's 50th anniversary - would not go ahead this year, due to the continued spread of COVID-19 throughout the UK and the restrictions that are in place to fight the respiratory illness.

A statement released via the official Glastonbury Twitter page read: "With great regret, we must announce that this year's Glastonbury Festival will not take place, and that this will be another enforced fallow year for us.

"In spite of our efforts to move heaven & earth, it has become clear that we simply will not be able to make the festival happen this year. We are so sorry to let you all down.

"As with last year, we would like to offer all those who secured a ticket in October 2019 the opportunity to roll their £50 deposit over to next year, and guarantee the chance to buy a ticket for Glastonbury 2022.

"We are very appreciative of the faith and trust placed in us by those of you with deposits, and we are very confident we can deliver something really special for us all in 2022!

"We thank you for the incredible continued support and let's look forward to better times ahead."

The decision to call off the festival for the second year in a row came despite the best efforts being made to get fans to Worthy Farm to see the likes of headliners Taylor Swift, Sir Paul McCartney and Kendrick Lamar.